This Sunscreen Is Going Viral for Looking Amazing on Dark Skin 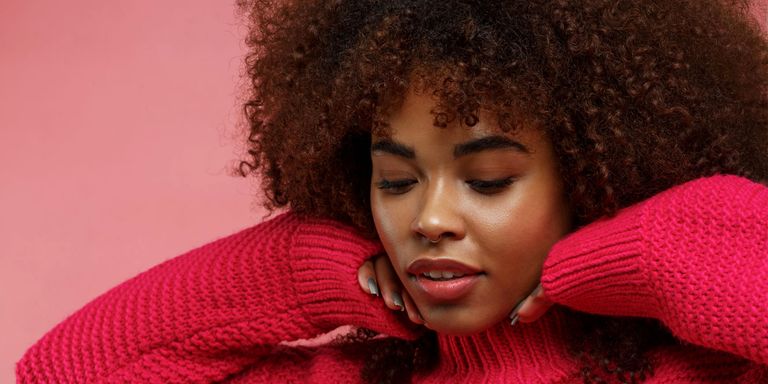 If you’ve ever slathered on a sunscreen (which I pray you do daily), only to see your face and body covered with a weirdly murky white cast, then hey, you’re not alone. Since the dawn of sunscreen’s creation, women with darker skin tones have fought to find a formula that doesn’t leave them looking ashy, which basically doesn’t exist.

“I believe it’s the best sunscreen for POC (people of color),” Reddit user khaleesidee wrote in a post two days ago that has since gone viral. “It feels lightweight, moisturizing, has a natural finish and leaves absolutely no white cast or stickiness. It sinks in the skin in a minute or so and feels smooth but not silicon-y. It is basically like putting on a very lightweight moisturizer. It does not peel either. I’m absolutely in love, and I highly recommend it!”

Another user, bananyel agreed, commenting, “I’ve been using this for the past several weeks, and it checks off every box.”

As far as checking off boxes goes, Black Girl Sunscreen is a chemical sunscreen, meaning its made with avobenzone, a chemical that absorbs UVA rays (rather than reflecting them) to reduce their penetration into your skin, along with homosalate, which blocks the UVB rays that can cause skin cancer.

So why doesn’t it leave a white cast? Not only has the sunscreen been specifically formulated to work with darker skin tones, but it also doesn’t contain minerals like zinc oxide and titanium dioxide that sit on top of your skin as a physical sun-blocker (making them white). Awesome, right?

So now you have absolutely zero reason not to be slathering on sunscreen every single day. Pick up a bottle of Black Girl Sunscreen, like, immediately, or try one of these editor favorites, below.

From: Marie Claire US

The Best Perfumes to Try If You Have a Sensitive Nose