“The Man Who Knew Infinity” is a biopic about the early 20th-century Indian mathematician Srinivasa Ramanujan. This 2015 British movie focuses especially on Ramanujan’s time at Cambridge University.

Read more about the movie and watch the trailer below.

Netflix also adds a few other movies this week, including an Adam Sandler/Chris Rock Netflix Original. Reviews aren’t out for their movie, “The Week Of,” just yet, but it can at least be said that the trailer doesn’t look too promising. That is unless you’re one of those apparently millions of people who keep watching every single Adam Sandler movie regardless of quality ― then the trailer looks very promising. Adam Sandler is in the trailer, what else do you need to know, right?!

Then there’s “Candy Jar,” another Netflix Original. Although reviews aren’t yet out for this other one either, this young adult movie looks promising for the genre. Christina Hendricks, Uzo Aduba and Helen Hunt all star in the film.

Read more about all the notable movies joining Netflix this week below. And if you want to stay informed on what’s joining Netflix on a weekly basis, make sure to subscribe to the Streamline newsletter. 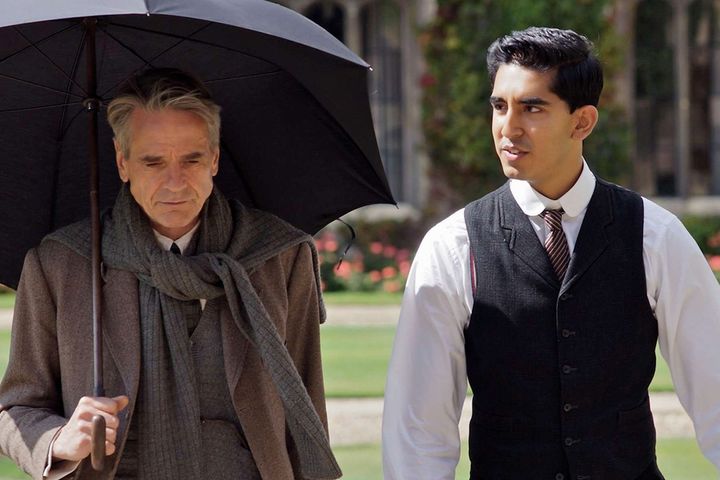 This is part of Streamline, HuffPost’s weekly recommendation service for streaming shows and movies. Every Saturday, Streamline ranks the best shows to watch online, including a specific focus on Netflix.

“The Man Who Knew Infinity” 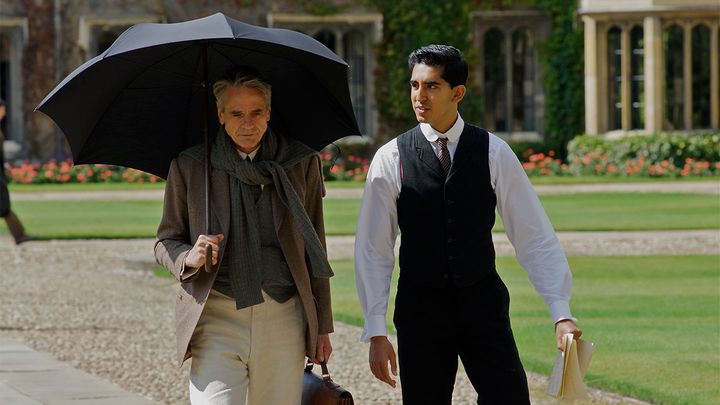 Premise: A biopic of the Indian mathematician Srinivasa Ramanujan, who became renowned in his field despite a poor upbringing and little formal training. This movie mostly focuses on his time at Cambridge University. Another famous mathematician, G.H. Hardy, invited him to essentially be his mentee while Ramanujan was still starting his career.

Ramanujan faces multiple obstacles outside of the equations he tries to solve. He’s at Cambridge during the early 20th century, when the British are generally still much more racist to Indians. Ramanujan also has to part ways with his family in India, including his wife, to live at Cambridge. Partly due to his housing being subpar at the university, Ramanujan eventually develops tuberculosis and his health quickly deteriorates.

Is it actually good? This movie debuted in 2015 so there’s already a critical consensus. Good, yes. Great, no.

Both Patel and Irons earned much praise for their performances. But the directing and writing is a bit too “conventional biopic” and can make this feel like a made-for-television movie at times.

This is basically a very “nice” movie, where the thrills aren’t large, you can pretty much predict what will happen scene-to-scene and there are plenty of feel-good moments. If you’re a fan of period dramas or the strangely ubiquitous genre of “math genius onscreen,” then definitely consider checking this out.

The Other Movies Joining Netflix This Week

Premise: A South Korean superhero movie that focuses on a man who discovers he can move objects with his mind. He uses his powers to try and make money as a magician and then later avenge the death of his former wife.

Is it any good? The movie already premiered in South Korea to mixed reviews. The film seems to have a lot of social commentary on the rise of corporations, lack of reliability from the media and economic inequality. But the ideas are also heavy-handed.

Premise: A high-school girl from a poor background has a rivalry with a high-school boy that comes from a wealthy background. And then they slowly find common ground and fall in love.

Is it any good? Reviews aren’t out yet, but it looks fine enough for a young adult movie. Christina Hendricks, Uzo Aduba and Helen Hunt are all in this as the adults, so that adds something.

Premise: A monastery isn’t making enough money and therefore a new hotel might take over their space. Then a new monk convinces the other monks they should learn to play soccer and try to win a tournament in Vatican City that would fix their situation.

Is it any good? Critical reviews haven’t been great, but there are quite a few fan reviews out there that suggest this still might be kind of fun. The title of the movie is at least very good.

Premise: This is an Adam Sandler/Chris Rock movie. The two play fathers of children that are getting married to each other. The families are very different and the comedy comes from the clashing of the two worlds.

Is it any good? Reviews aren’t out yet, but the trailer very much looks like an Adam Sandler/Chris Rock movie ― full of obnoxious and uninventive jokes.