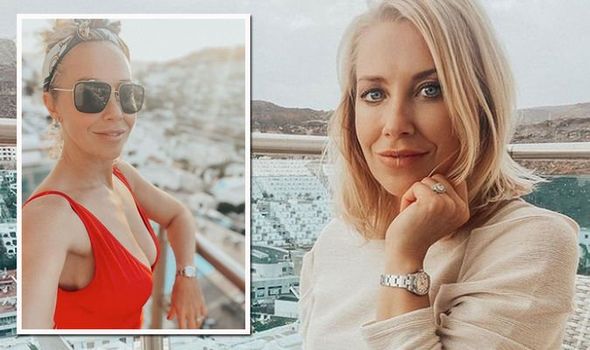 Laura Hamilton received money from her grandparents following the death of her beloved grandfather earlier this year, but not everyone was pleased with how she chose to spend it. The Channel 4 presenter, who is best known for fronting property show A Place In The Sun, made her comments while speaking on The Nitrafit Podcast to Josh McGonigal.

During her appearance on the show, which was titled How to deal with mum guilt and realise that you are the number one priority, the mum-of-two spoke about how she was made to feel guilty for her decision to spend her inheritance on flying lessons.

Earlier this year, the TV star took up flying and posted a video clip from the cockpit of an aircraft.

Laura said that she had been thinking about getting her pilot’s license for a number of years and felt that the time was right to finally do it. 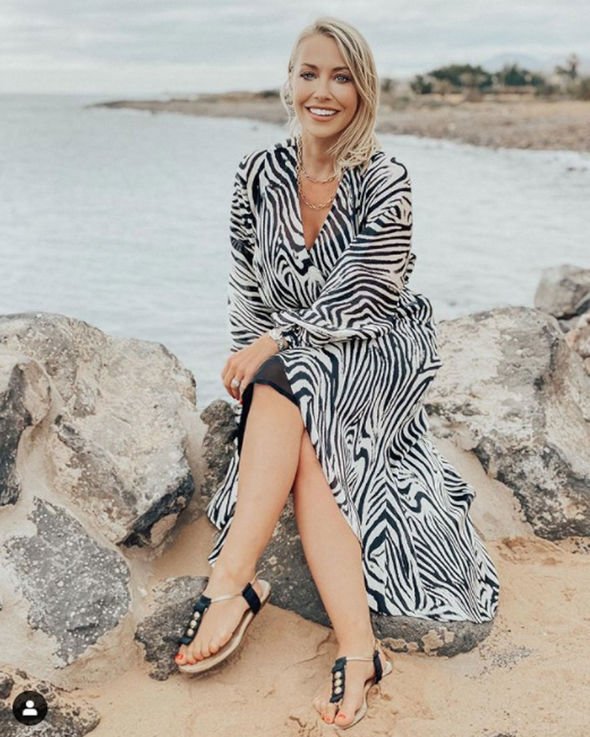 The 38-year-old told the host that she was made to feel guilty for that decision.

She said: “I’m learning to fly at the moment – I always said one day I would like to do that.

“My grandfather passed away in the summer and I was left some money by my grandparents a year ago. And I said, ‘Do you know what, this is the time, I’m going to learn to fly’.

“And I had a number of people saying, ‘Why would you do that? Why would you not use that money for paying off a credit card or putting it in the bank and saving it for this or doing that.’ 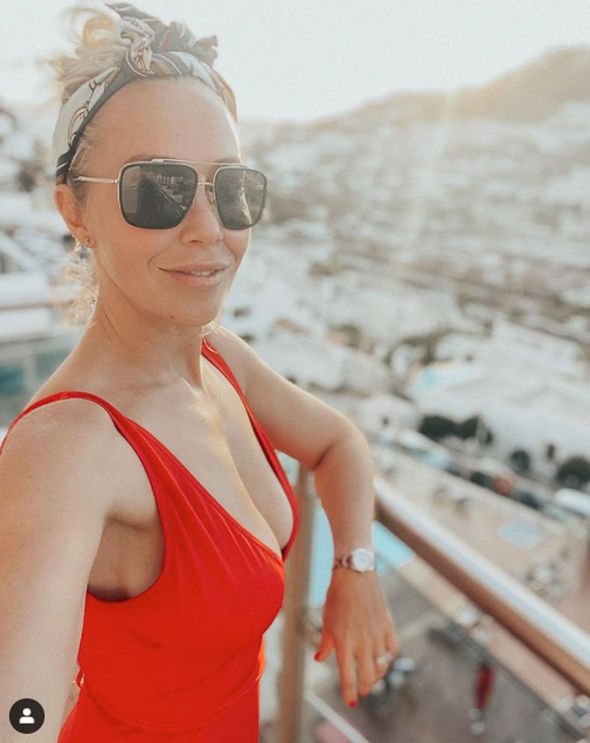 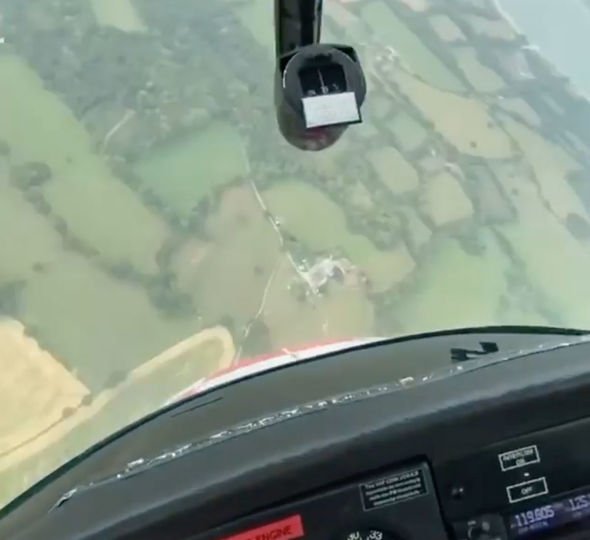 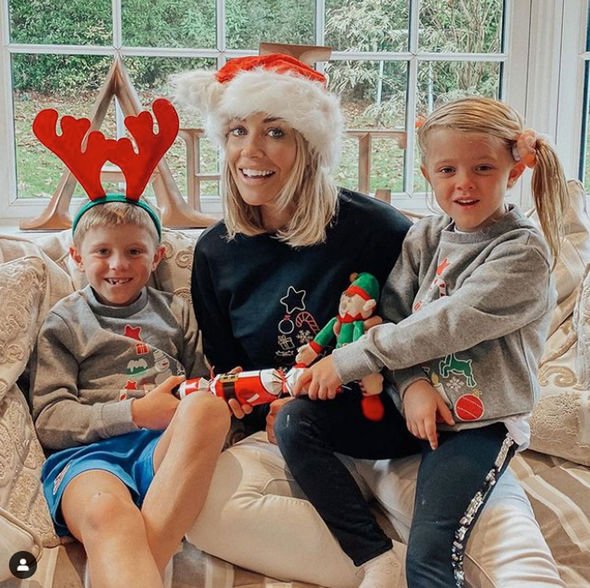 “And I said, ‘Because I am doing it for me, ’cause this is what I want to achieve’.

“It’s something that I’ve always said I wanted to do and I’m doing it for me and I’m not doing it for anyone else.”

Speaking about the reaction she got, Laura continued: “Initially I was made to feel a little bit guilty for the fact that I was doing it and I thought, ‘Actually, no, why should I feel guilty? It’s what I want to do’.”

Laura, who is currently in isolation after flying home from Fuerteventura last week for Christmas, took to Instagram today to share the details of the podcast with her fans.

She had been in the Canary Islands filming scenes for the new series of A Place In The Sun.

After thanking the host, the Channel 4 star explained who would benefit from listening to the podcast.

She informed her 115,000 followers that it was for busy mums and people who were stuck in a rut.

“If you’re a busy mum who always puts the kids or your partner first which results in you neglecting yourself and what you want.

“You’ll learn to get your life back to the old you, where you had more confidence and looked after yourself more,” she went on to explain.

“I can’t wait to listen to it!” one follower wrote in the comments section of her post.