Who accepted her rose?!

Andi Dorfman sent Bachelor Nation into a frenzy yesterday after posting (and subsequently deleting, cropping, re-uploading, and re-captioning — we know, she did a lot!) a sexy pic of her backside posing in a bikini on the beach. While she looks great, what fans really care about were a pair of men’s legs she cropped from the photo. Has the season 10 Bachelorette found love in the midst of a global pandemic? We want answers!

Here’s the original photo (below), which was captioned: 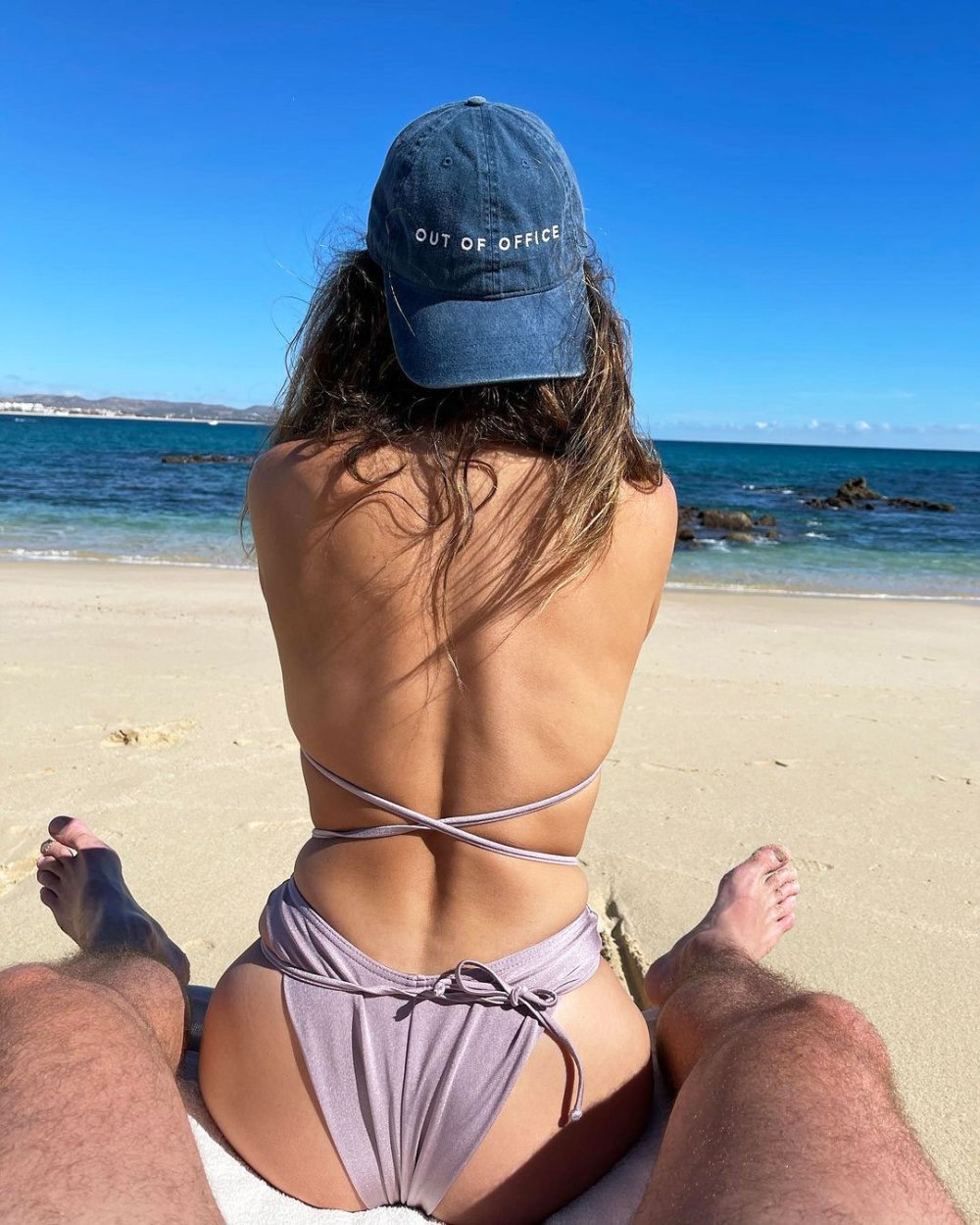 “No filters allowed in Cabo.”

We’ll let the vacation during a pandemic slide because we just want to get to the bottom of this! She then cropped the photo evidence so we could no longer speculate about the mystery beau, joking:

But the changes don’t stop there! Again, she switched the caption, ignoring the drama all together by deleting the former hashtag and simply including:

Her followers aren’t the only ones who want deets. Season 11 Bachelorette Kaitlyn Bristowe HIGHlariously commented:

“BRING BACK THEM LEGS.”

Even the OG Bachelorette Trista Sutter wants a response, teasing:

LOLz! We love how hard everyone is dragging Andi for trying to cover up this romance!

According to some TikTok sleuthing with the help of Reality Steve, one user thinks the legs could belong to Bachelor Nation star Michael Garofola.

“Reality Steve last night said there is a new Bachelor Nation couple that will make everyone happy. Michael Garofola was on Desiree’s season , season 2 of Bachelor in Paradise and  Winter Games.”

According to this amateur detective, Dorfman and Garofola were seen together in November, after the Single State Of Mind author was caught liking one of his Instagram posts. Hmmmm…seems likely it could be him, don’t ya think?

The 33-year-old originally competed on season 18 of The Bachelor where she met and got engaged to Josh Murray. But, like many reality TV lovebirds, the couple split six months later. She then infamously dated Nick Viall who went on to lead The Bachelor, as you’ll no doubt remember.

We think it’s time she find her happy ending, but c’mon, Andi, don’t keep us in the dark over here! Spill the juicy news! 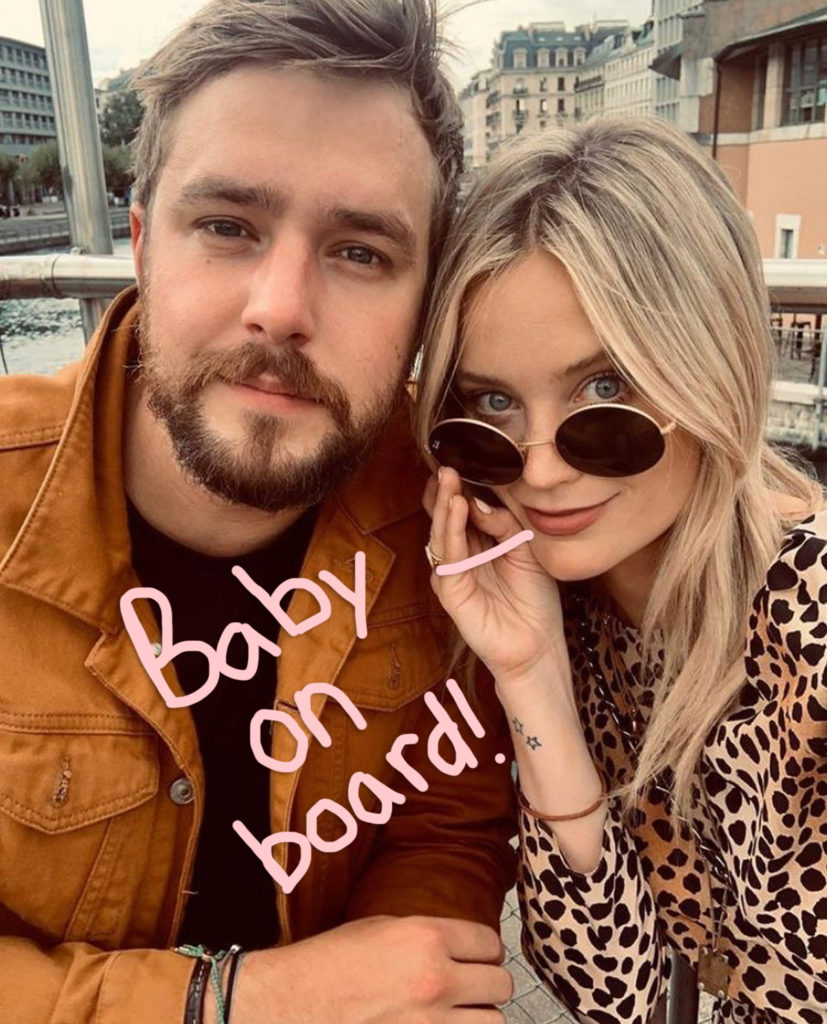 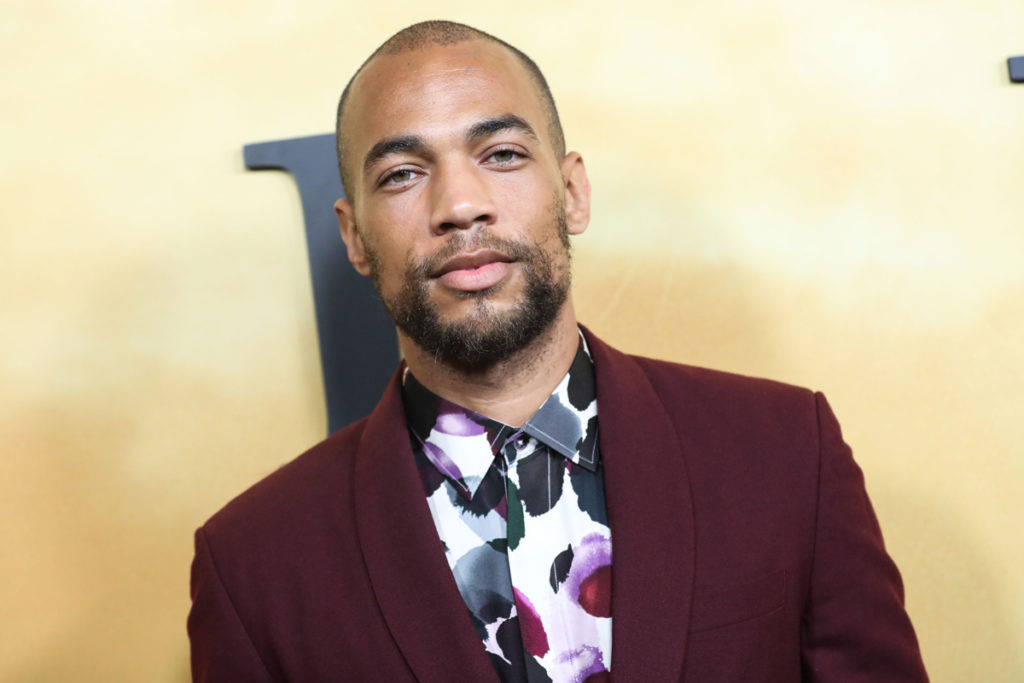 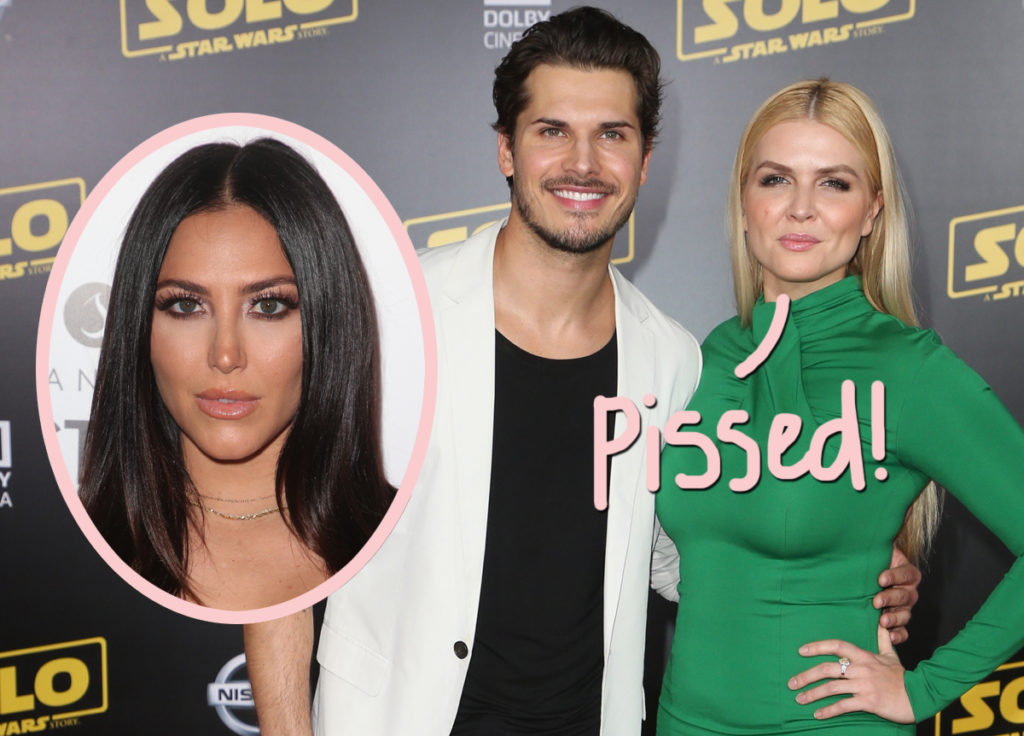 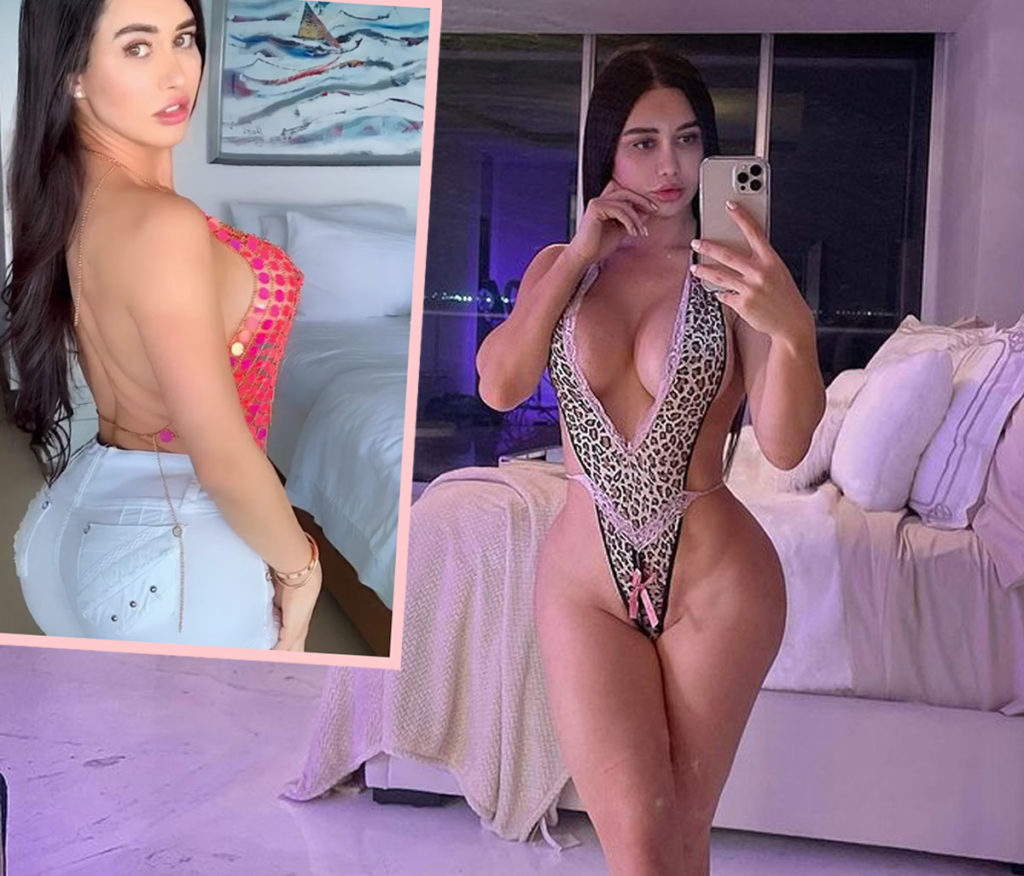