‘Every single person has been white:’ Anthony Mackie is critical of Marvel’s lack of diversity in hiring cinematic crew

The 41-year-old actor, who recently took over the role of Captain America for Disney+’s Falcon and the Winter Solider, told Variety in a piece published Sunday that ‘every single person has been white’ on seven movies he’s made for the studio.

‘It really bothered me that I’ve done seven Marvel movies where every producer, every director, every stunt person, every costume designer, every PA, every single person has been white,’ the New Orleans native told Hamilton’s Daveed Diggs in a discussion for the outlet’s Actors on Actors issue. 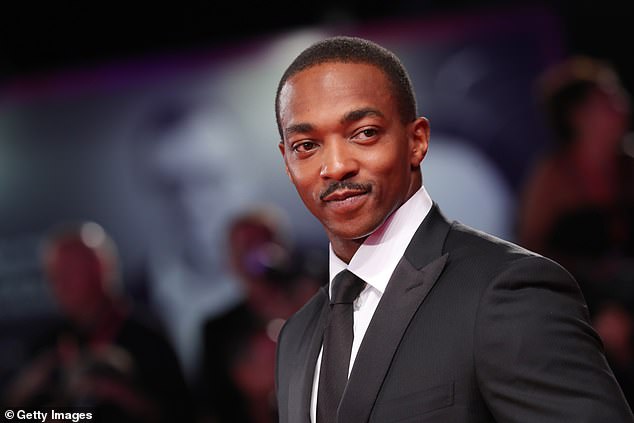 The latest: Anthony Mackie, 41, told Variety in a piece published Sunday that ‘every single person has been white’ on seven movies he’s made for the studio

Mackie, who’s played Sam Wilson/Falcon in the Marvel Cinematic Universe, pointed at the smash hit Black Panther in contrast to other films released by the studio.

‘And I’m like, “That’s more racist than anything else.” Because if you only can hire the Black people for the Black movie, are you saying they’re not good enough when you have a mostly white cast?’

The Altered Carbon actor said he was pushing for the studio to focus on hiring ‘the best person for the job’ regardless of race, gender or any other personal factors. 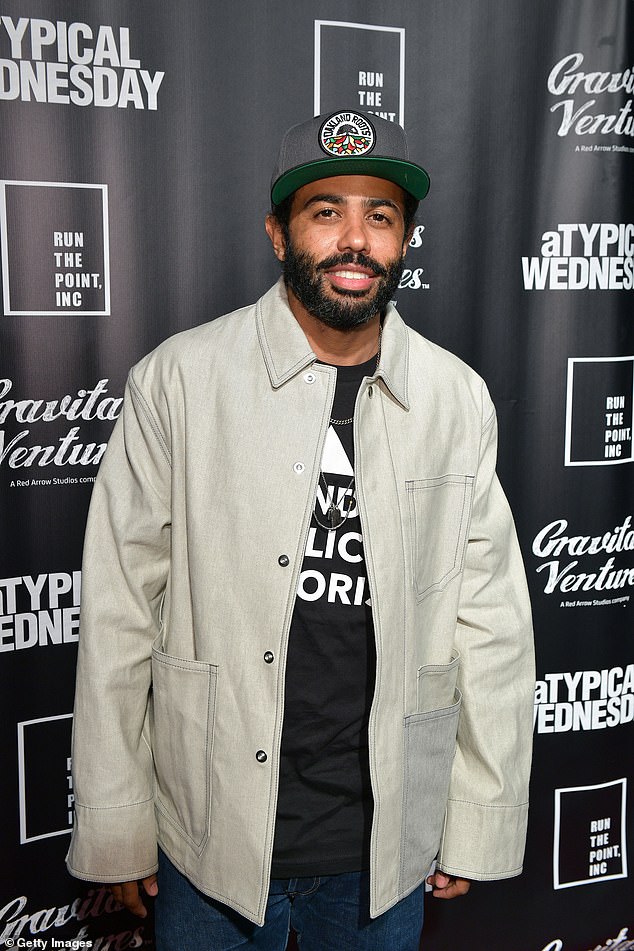 Chat: The New Orleans native spoke with Hamilton’s Daveed Diggs in a discussion for the outlet’s Actors on Actors issue 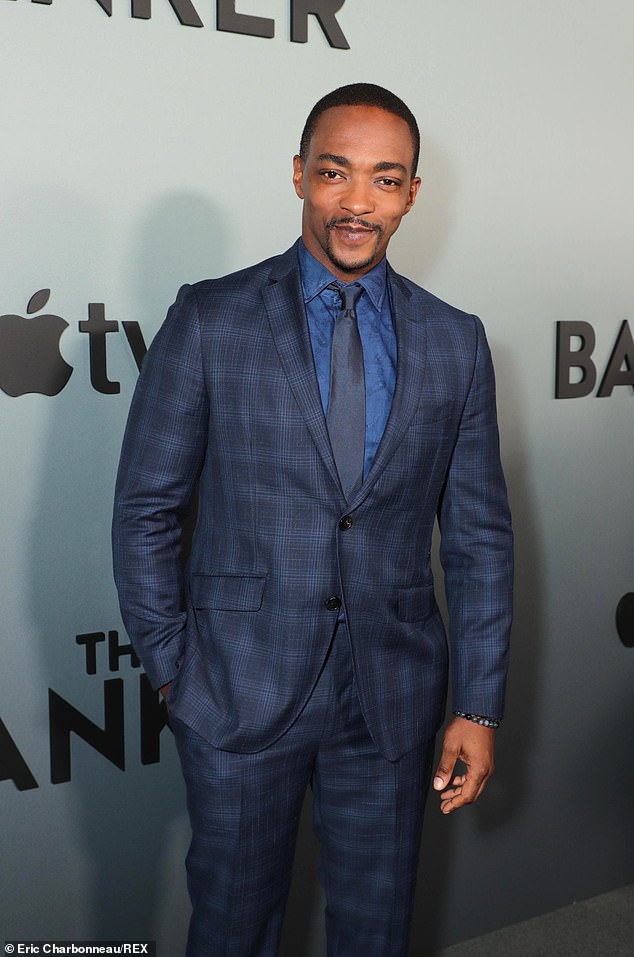 ‘If we’ve got to divvy out as a percentage, divvy it out. And that’s something as leading men that we can go in and push for.’ 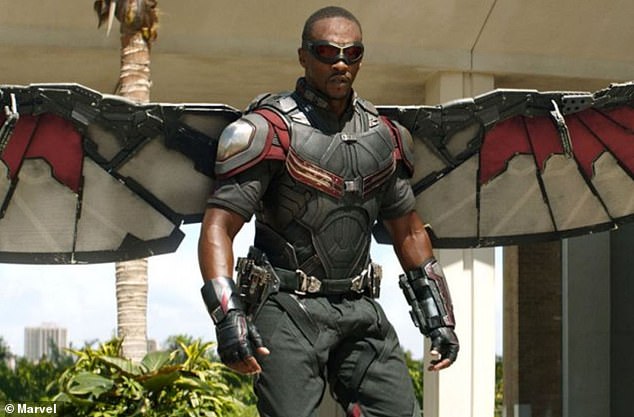 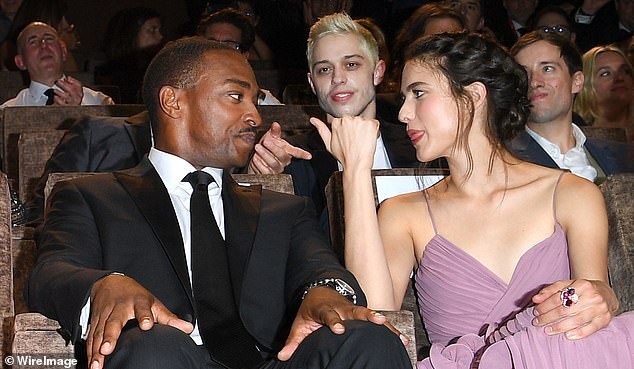 Out and about: Mackie chat with Pete Davidson and Margaret Qualley at the Venice Film Festival last year

In the chat Diggs, who appears on the TNT series Snowpiercer, asked Mackie about the ongoing Black Lives Matter movement, asking him, ‘What are the ways that you find yourself interacting with the moment?’

Diggs added: ‘I find a lot of my interactions are just trying to make things better in the gigs I have in front of me – how can I affect different kinds of representation? What is the thing you feel compelled to do? What is your participation in this moment?’

Mackie said they needed to use their professional standing as leading men as they ‘have the power and the ability to ask those questions.’