All good. August Alsina has no hard feelings toward Jada Pinkett Smith or her family after his past romantic relationship with the actress.

The “Kissin’ on My Tattoos” singer made headlines in June after he claimed that he dated Smith years prior. The Gotham alum, 48, later confirmed their “entanglement” and explained on the July 10, episode of Facebook Watch’s Red Table Talk that she was separated from her husband, Will Smith, when the romance took place. 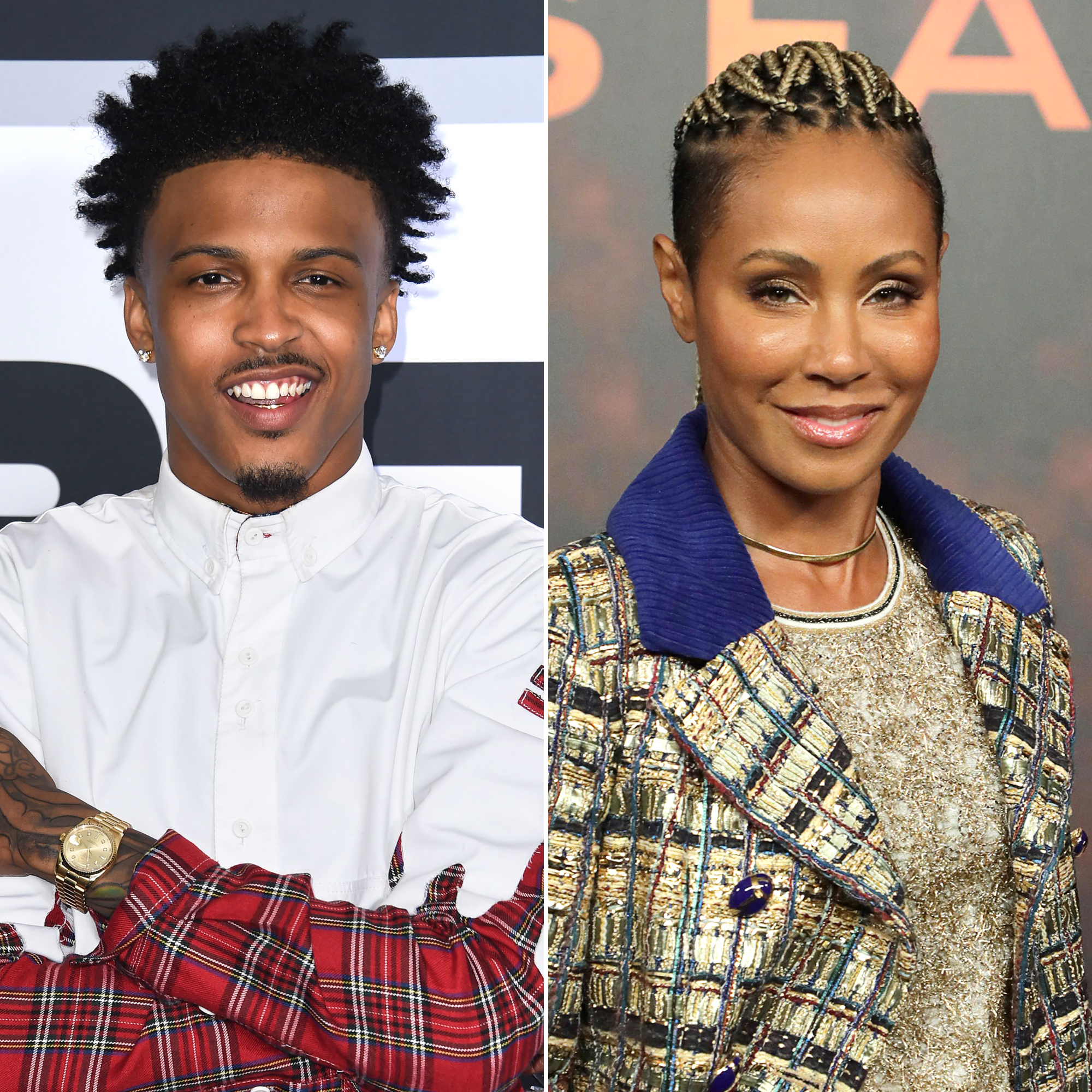 Jada’s interview received nearly 600,000 “likes” from viewers, but Alsina didn’t tune in. “I have people who’ve seen it,” Alsina told Vulture on Friday, July 17. “I saw small clips floating on Instagram and kinda backed off Instagram. But it’s definitely been brought to my attention by people around me.”

The New Orleans native does agree with Jada’s use of the word “entanglement” during her interview to describe what happened between in 2015.

“If you look up the definition of ‘entanglement,’ it is a complex and difficult relationship. It was exactly that,” he told the outlet. “I definitely have to agree with it being an entanglement. It definitely was something complicated, a complicated dynamic.”

Alsina hasn’t spoken to Jada or her family since his account of their fling was brought to light, but he said things are all good on his end.

Like Alsina, the Smith family doesn’t regret how they dealt with the affair coming out, a source told Us Weekly exclusively on Monday, July 13.

Everything Will Smith and Jada Pinkett Smith Have Said About Marriage

A second source said that the couple and their two kids Jaden, 22, and Willow, 19, are “good, happy and strong” after the scandal.

“They adore their kids, and their kids adore them,” the insider explained. “Everyone wants this to fade away.”