A supportive wife. Miranda Lambert just honored her husband, Brendan McLoughlin, in the sweetest way possible — nominating him for his efforts as an NYPD Officer!

When Lambert joined New York’s Country 94.7 to speak about her new album, Wildcard, she also took the time to participate in the station’s “First Responder Friday” segment. Each week, the station announces a new first responder from the tri-state area (a.k.a. New York, New Jersey and Connecticut) who has helped their community. Mcloughlin, 29, was highlighted during the Friday, November 8, edition. 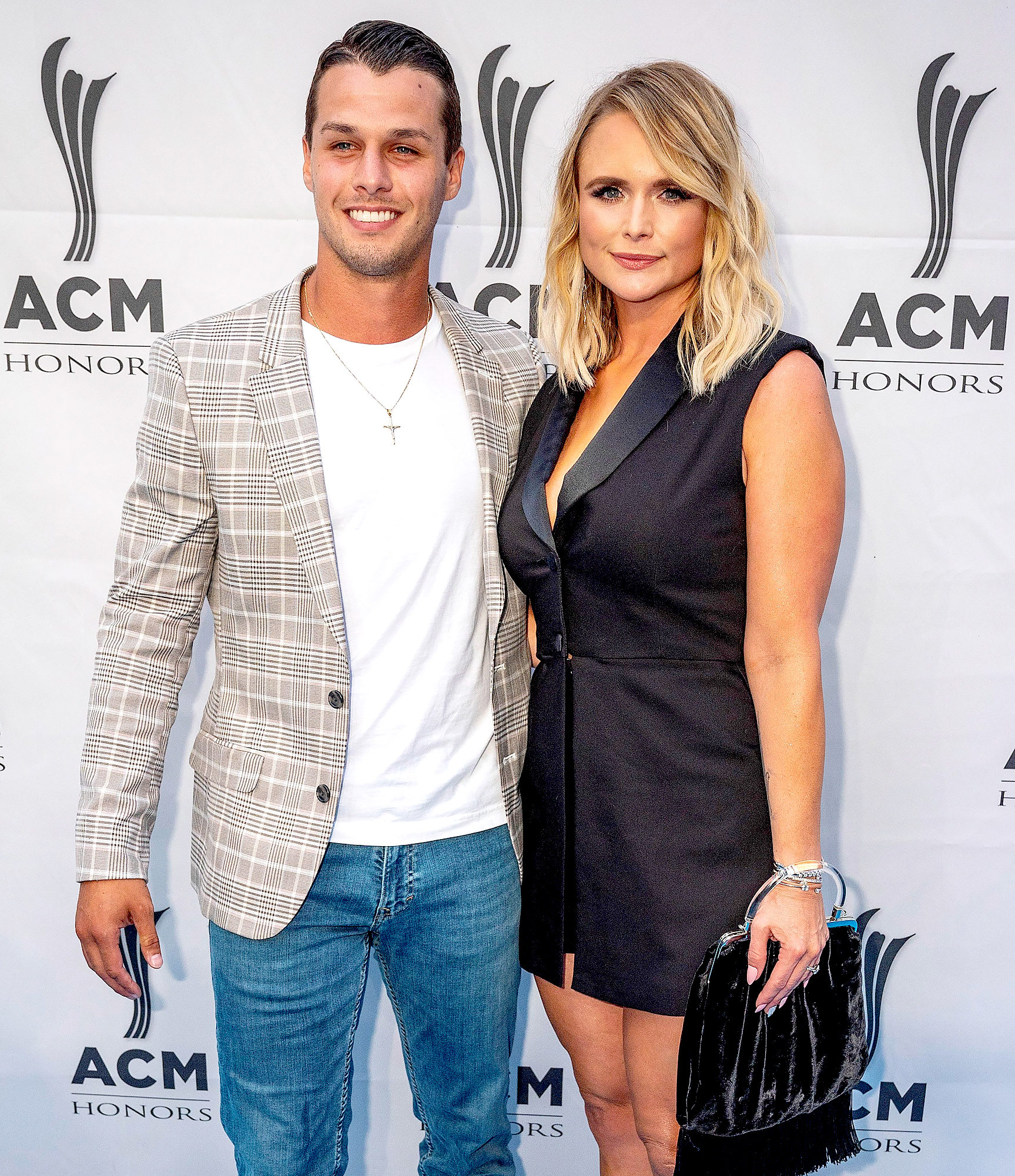 “My whole family does it. My mom, my dad, my three brothers, my brother-in-law are all cops. So, I had no other choice,” he explained during the interview. “I was in nursing school for a bit, and I chose to be a police officer and it was the best decision I’ve ever made.”

Lambert, for her part, chimed in to add: “Because you met me!” To this, the Staten Island native acknowledged that his work as a first responder is what made it possible for the couple to meet in New York City in November 2018, only three months before it was announced that they secretly wed.

“Yeah, I would have never met her. Truly, I would have never met her if it wasn’t for being a police officer,” he said. “But, I’ve learned so much and I take it with me down the road with her. It’s the best choice I’ve ever done in my life and I respect every guy I’ve ever worked with and I make it a point every time we go to a different city [to] just see a cop, [say] ‘thank you.’ [See] a military vet, [say] ‘thank you,’ you know? I feel like everyone should do that.”

The 35-year-old “Tin Man” singer offered up a final “congratulations” to her love on “being nominated for First Responder Friday,” and added: “Thank you for all your service, sir.”

Lambert is no stranger to showing McLoughlin praise. Speaking to New York’s Country 94.7 in an interview posted on Monday, November 4, she sang her husband’s praises for how he’s helped her to navigate life in the Big Apple.

“The subway is still scary to me,” she said at the time. “My husband is trying to get me to chill out about it. … I don’t know how to navigate it. I’m scared of the stops. I know I won’t pay attention — I’m A.D.D. — so I’ll be daydreaming and miss my place to get out.”

The Grammy winner also gushed about McLoughlin last month during a rare TV interview appearance. During her time on Sunday Today With Willie Geist, Lambert spoke about how it felt to be in a loving and supportive relationship.

“When you truly find someone that loves you for who you are, and that you genuinely are smiling, it’s like a smile from the inside,” she explained in the interview, which was posted on October 31. “You know what I mean? It’s a light that kind of clicks on, that you really didn’t know was off.”