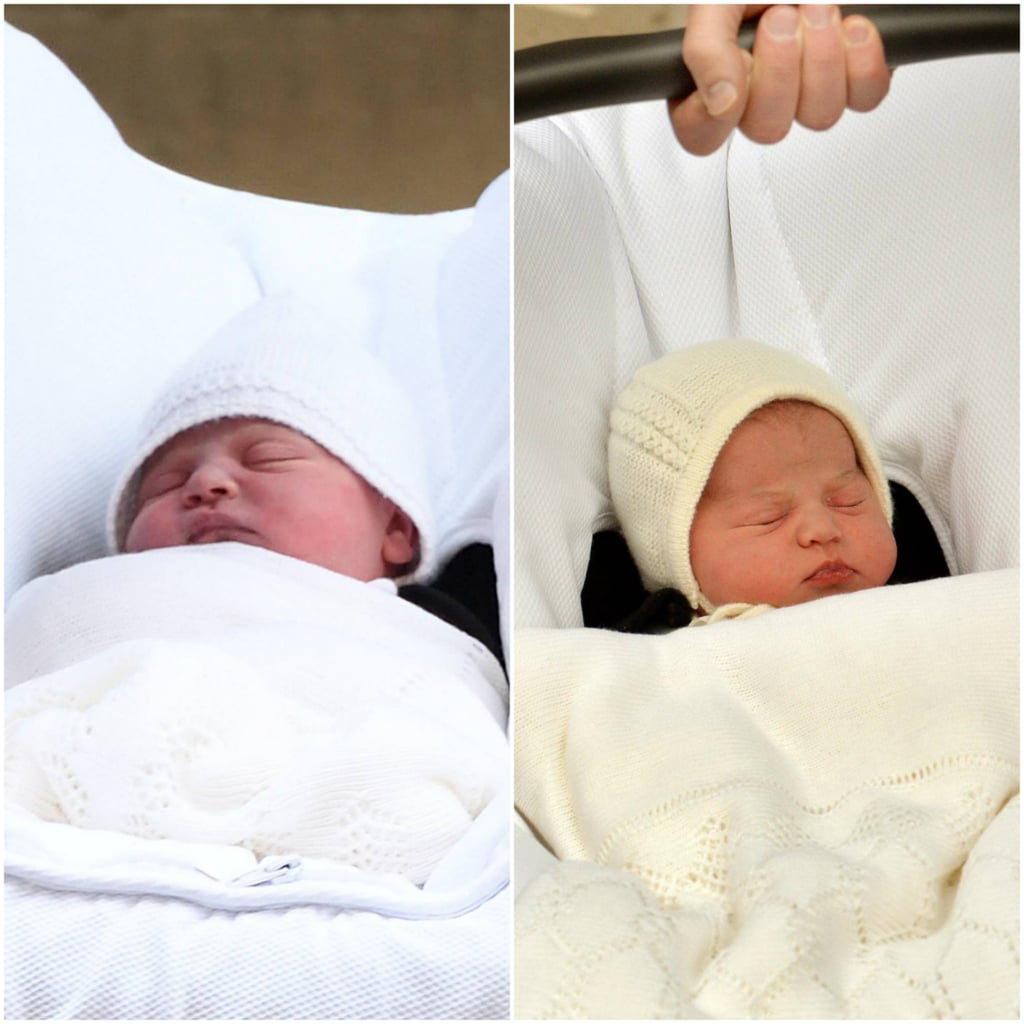 Prince William and Kate Middleton welcomed their baby boy on April 23, but you probably missed this one tiny detail during his royal debut. As People pointed out, the outfit the new royal prince was wearing has a special connection to his big sister, Princess Charlotte. According to Ayago Villar Pagola, owner of Spanish children’s boutique Irulea, the white bonnet was “from the same set” that Charlotte wore, although backward, during her debut back in May 2015.

“We were very, very happy to see it on Monday. The baby looked very good,” Ayago told the outlet. In addition to the white bonnet, Kate and William continued a longstanding royal tradition by using a Nottingham lace wool blanket to swaddle the newborn prince in. Queen Elizabeth II first used the signature blanket when she gave birth to Prince Charles in 1948.

Will the adorable bonnets become a new royal tradition? Only time will tell.