“As the person who guides her career — based on the information I and all of the professionals who work with her are being told on a need-to-know basis — from what I have gathered, it’s clear to me she should not be going back to do this Vegas residency,” Larry Rudolph — who has managed Spears, 37, on and off since 1998 — told TMZ. “Not in the near future and possibly never again.” 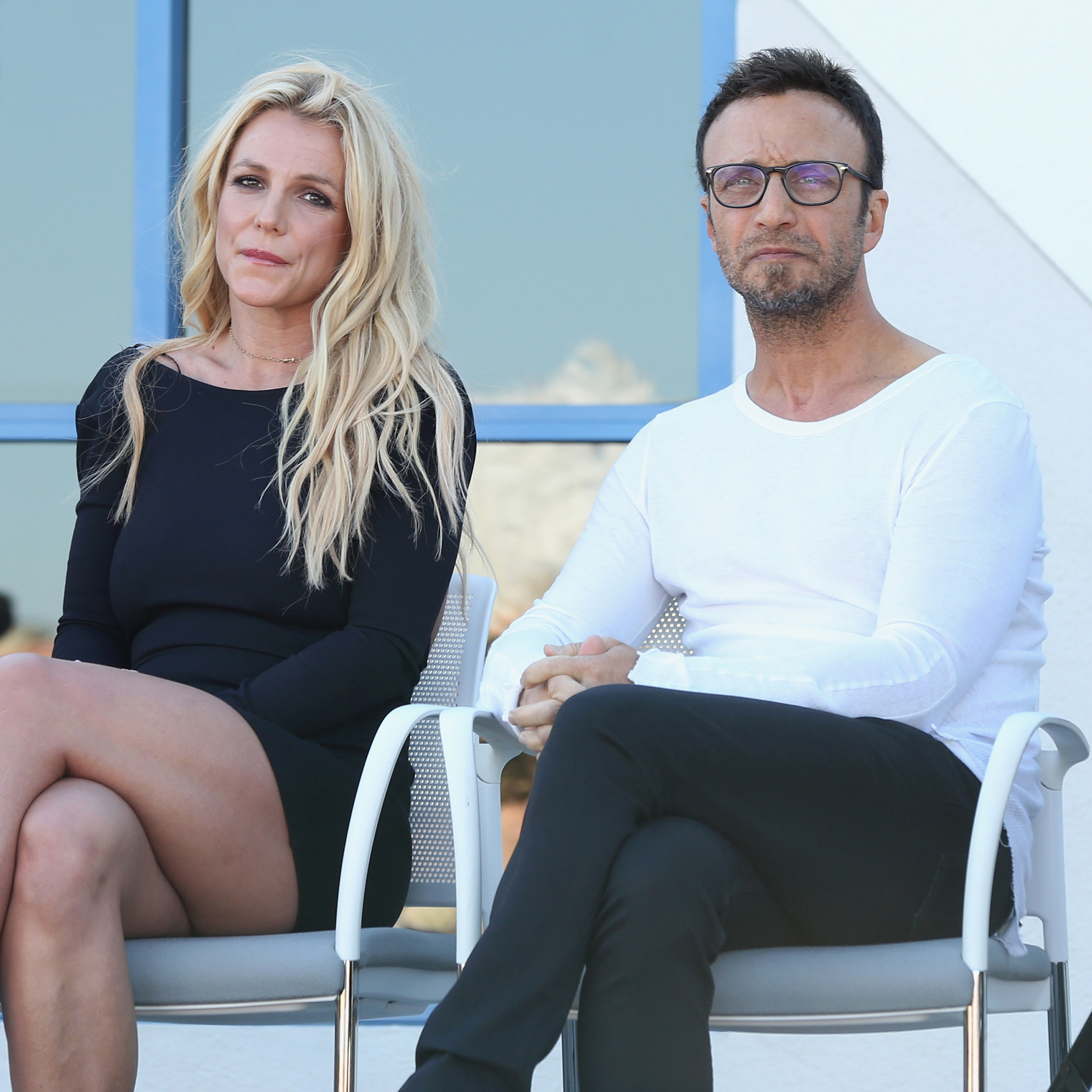 Rudolph, 55, added that he does not want the “Toxic” songstress to take the stage until “she’s ready — physically, mentally and passionately.” He noted, “If that time never comes again, it will never come again. I have no desire or ability to make her work again. I am only here for her when she wants to work. And, if she ever does want to work again, I’m here to tell her if it’s a good idea or a bad idea.”

The former entertainment attorney explained that the Mickey Mouse Club alum’s residency had to be axed because she was going through the “perfect storm” of events. “We had to pull her show because her meds stopped working and she was distraught over her dad’s illness,” he said. “Last summer, when she wanted to tour, she called me every day. She was excited. She hasn’t called me in months. Crickets. She clearly doesn’t want to perform now.”

Spears’ Britney: Domination residency was supposed to kick off on February 13 at the Park MGM’s Park Theater. However, the multi-hyphenate announced in January that she would not be going through with the gig, as she wanted to focus on her father Jamie Spears’ recovery following a ruptured colon.

Three months later, multiple sources confirmed to Us that Britney checked into a mental health facility. She spent about one month in a “wellness center that prioritizes physical, mental and spiritual well-being,” before checking out in late April.

Jamie, 66, has handled his eldest daughter’s conservatorship since her 2007 breakdown, but his ex-wife, Lynne Spears, filed a legal request on May 6 to be updated on details of the pop star’s health. However, another source told Us that Britney is “exploring formally petitioning the court to end the conservatorship.”

The Crossroads actress appeared in a Los Angeles court on Friday, May 10, and a judge ordered that she submit a 730 evaluation, which is “a very comprehensive report prepared by a team of Britney’s doctors and possibly a court-appointed medical professional,” according to the insider.

Lynne, 64, appeared in court with her daughter, but did not agree with the plan. “Lynne isn’t supportive of Britney ending the conservatorship,” the source explained. “But there is nothing she can do to stop it.”

British stars unite to condemn the killing of George Floyd