Chris Ramsey: Strictly star ‘over the moon’ as he announces big family news with wife 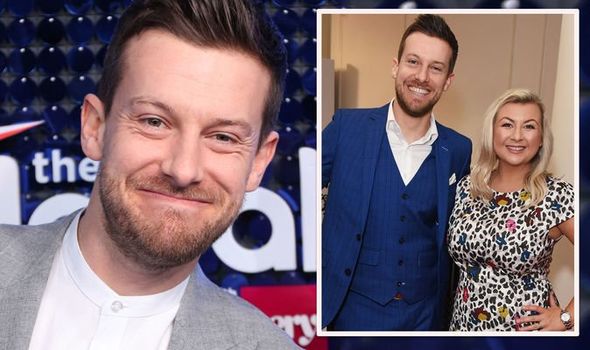 Strictly Come Dancing star Chris Ramsey and his wife Rosie Ramsey made an exciting announcement online yesterday. The 33-year-old comedian told fans he was “over the moon” with the big family news.

Chris and Rosie, who have been married since 2014 and share a four-year-old son together took to their respective social media accounts to tell fans they are expecting a second child together.

The couple, who co-host hugely successful podcast Sh***ed, Married, Annoyed together, will welcome their baby in January next year.

Rosie, who is a regular on Instagram, was the first to share the news with her 562,000 followers.

She posted a picture of the pair with their son Robin holding their baby scan online as she broke the pregnancy news. 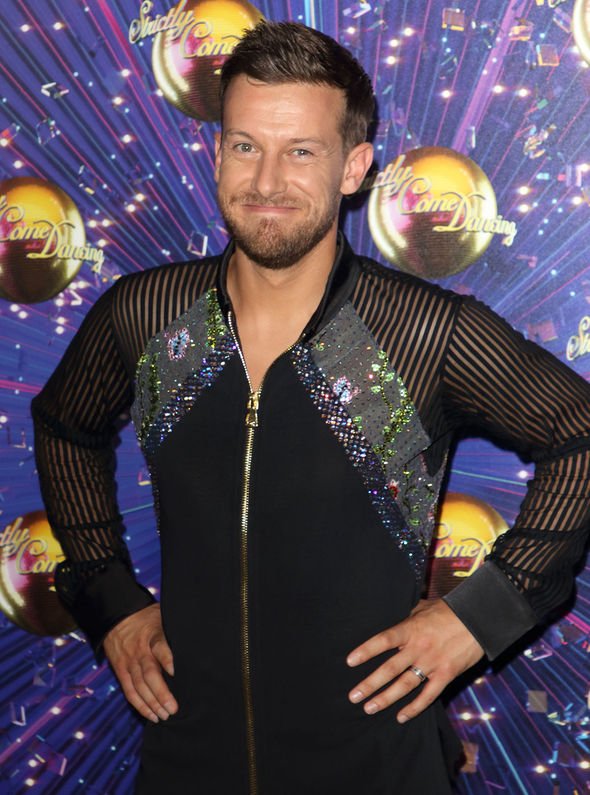 Instagram users, fans and a few famous faces took to the comments section of the post to congratulate the couple.

Mum-of-three and Loose Women star Stacey Solomon wrote: “Awwwwwww so exciting,” next to the snap. 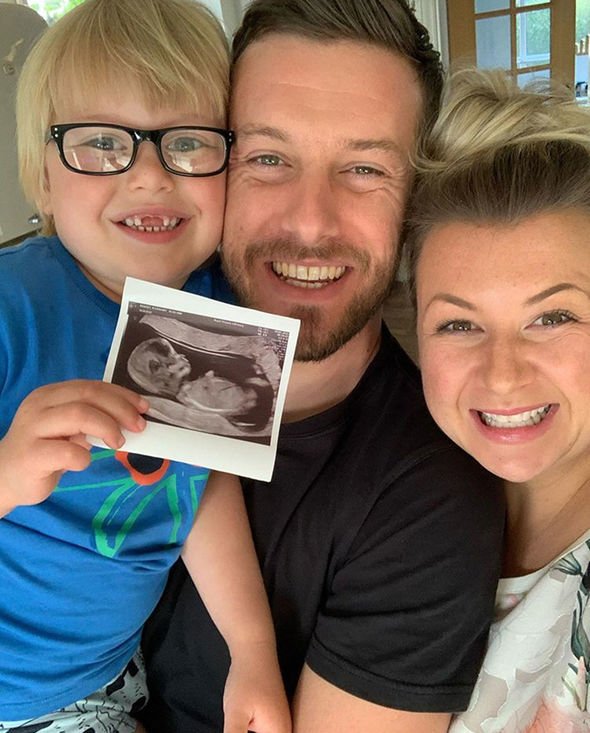 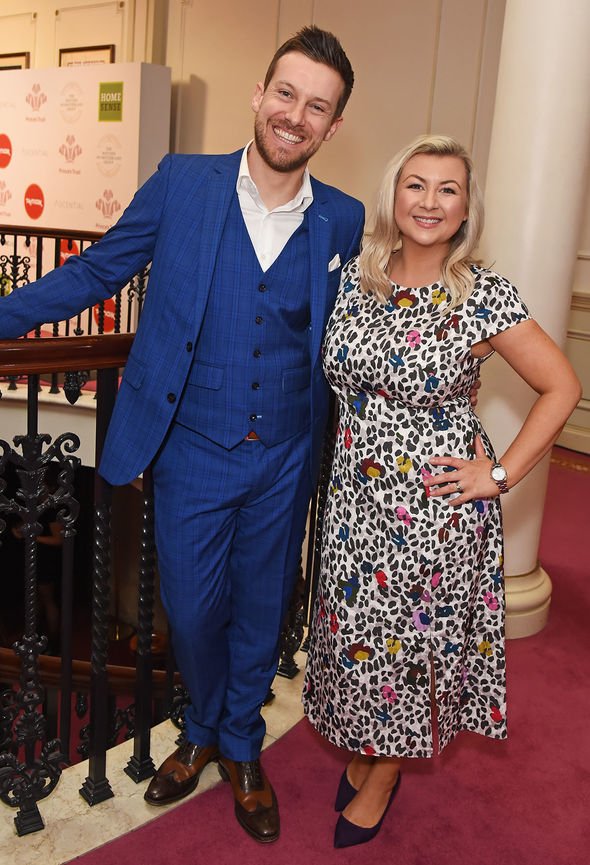 Fellow contestant Dev also appeared in the comments section and added: “Yes mate! So happy for you.”

Shortly after Rosie shared her baby news with the world, Chris took to Twitter to thank their fans for their support and love.

He tweeted, in view of his 509,900 followers: “The love coming in here is unreal guys. Thank you so much.

“We are over the moon and so excited to see Robin as a big brother! Thanks again. It means a lot x.”

“It’s literally the best news of 2020…” one Twitter user wrote in the comments section.

“If you don’t call the new baby Batman ya missin a trick,”(sic) another joked.

A third remarked: “Lockdown kids will be the new baby boomers congratulations.”

The couple’s news comes one day after Rosie spoke about a heatbreaking miscarriage she had in 2018.

She opened up about her loss while speaking to Vicky Pattinson on her new podcast The Secret To.

Chris’ wife described the miscarriage as the “worst thing that’s ever happened in my life” and hoped speaking about her loss would help other women going through the same thing.