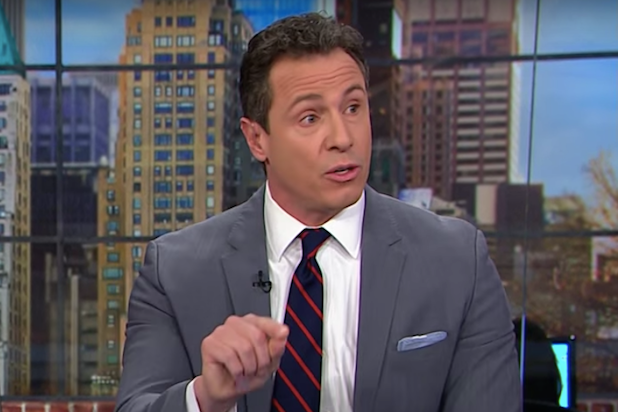 “This is a very bad situation that the president is creating right now,” said the “Cuomo Prime Time” host, referencing a video released by Trump Tuesday night in which he said he may not sign the stimulus bill as-is.

In the video, Trump ran off a long list of items in the bill that were not directly COVID-relief related and said he wants the amount given to each American raised from $600 to $2,000.

“I think [Trump] is doing it to look good, but it’s about the rest of us,” Cuomo said, emphasizing that Trump just needs to sign the bill so that money can get in Americans’ hands without further delay.

“This is something you can’t just say,” said Cuomo. “It is not about talking the talk because every moment you delay, people suffer. You must walk the walk. The Democrats, as you know, always wanted more money in the checks. It is his own party– and, frankly, Trump’s own staff — that bargained down the eventual amount.”

After Trump posted his video, House Speaker Nancy Pelosi tweeted that Democratic congress members “are ready to bring this to the Floor this week by unanimous consent. Let’s do it!”

Cuomo mused that what Trump does here “will define the final days of Trump’s presidency.”

He challenged the president directly and repeatedly to “walk the walk” and not hold money “hostage.”

Later in the show, however, CNN’s Michael Smerconish offered an opposite viewpoint.

“I don’t think the perception of him being the Grinch Who Stole Christmas is accurate,” said the weekend show host. “I think this is the arguably — politically speaking — the most effective thing he’s done since losing the election.”

Watch Cuomo’s monologue below, via CNN.