The Love Island 2018 winner shared a snap on Instagram which saw her sat on Sammy Kimmence’s lap.

This comes amid claims Dani Dyer is dating ex Sammy again after her split from fellow islander Jack Fincham.

Dani, who is the daughter of EastEnders cast member Danny Dyer, appeared to confirm the rumours with the intimate photo.

The 23-year-old was seen perched on Sammy’s knee as she wore leather hotpants and a white off-the-shoulder top.

She gazed into the distance while he beamed at the camera.

Fans were divided over the snap, with many still upset over Dani’s split from Jack, 28.

While another asked: “How do people move on so quickly? I’d love to know!” 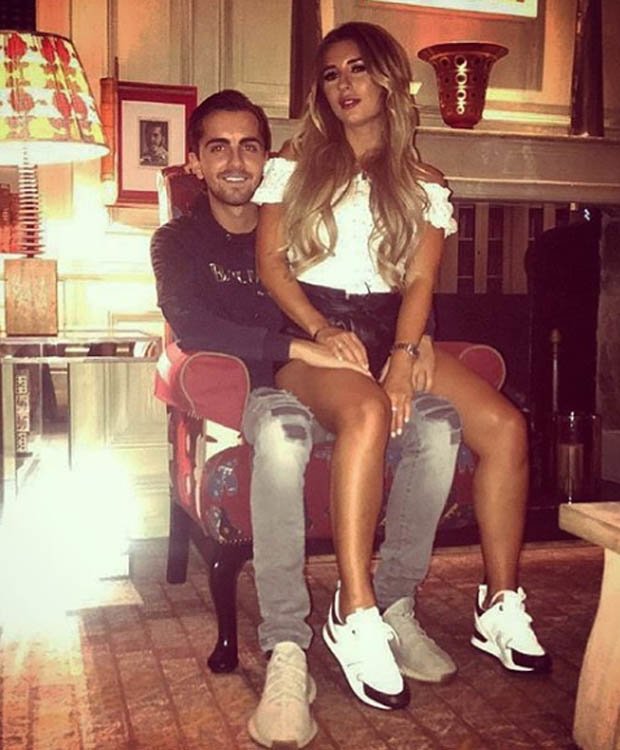 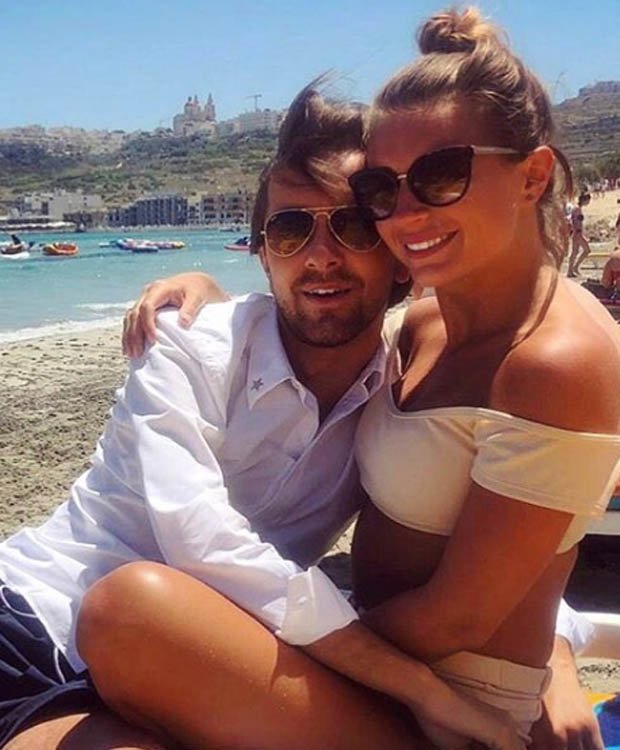 However, another blasted: “Everyone commenting about Jack can actually jump in the bin. It’s her life she can date whoever she wants.”

Sammy wrote back on the post too, telling Dani: “I love ya.”

It comes after he uploaded a series of photos of the pair as they enjoyed a sunshine trip together. 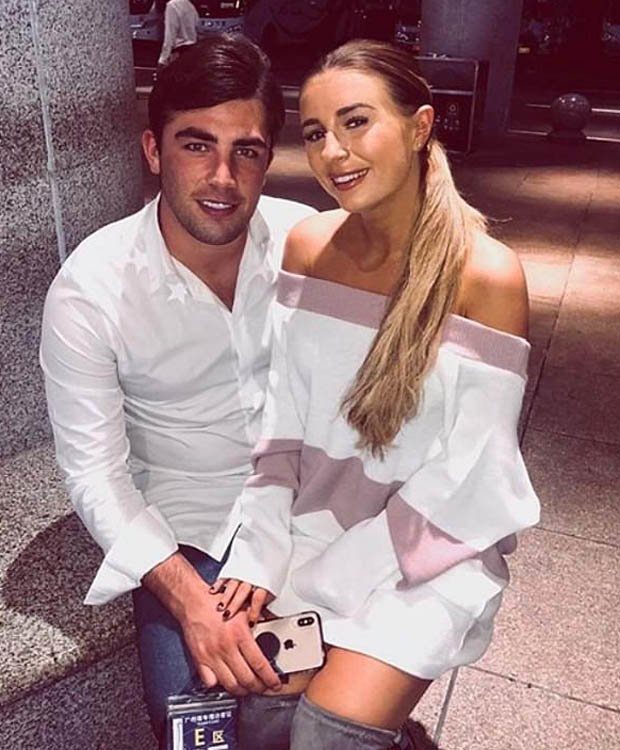 Jack and Dani revealed their split back in April.

The pair also broke up last December, however got back together briefly in January.

Although Jack doesn’t appear to have moved on yet, he wowed fans with a body transformation this week.

The star revealed he has lost two stone after taking part in Protein World’s Slender Plan.

Chris Evans reacts to surprising Lewis Hamilton news: ‘It’s had a similar effect on me’