She was the first actress to play Lauren Branning on EastEnders.

And Madeline Duggan, 25, has shared some glam shots on Instagram, nine years on from leaving the soap.

The brunette bombshell played the role from 2006 until 2010 when she was replaced by Jacqueline Jossa, 27, who stared in the show until 2018. 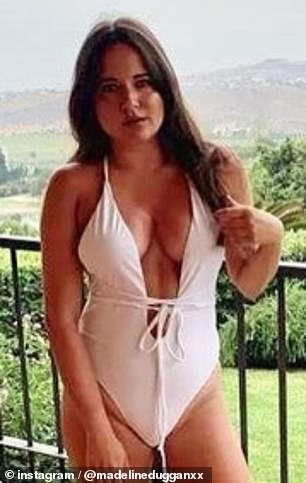 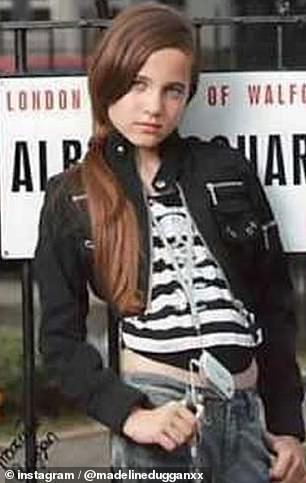 Stunning: Madeline Duggan, 25, who was the original Lauren Branning on EastEnders’ has shared some glam shots on social media, nine years after leaving the soap 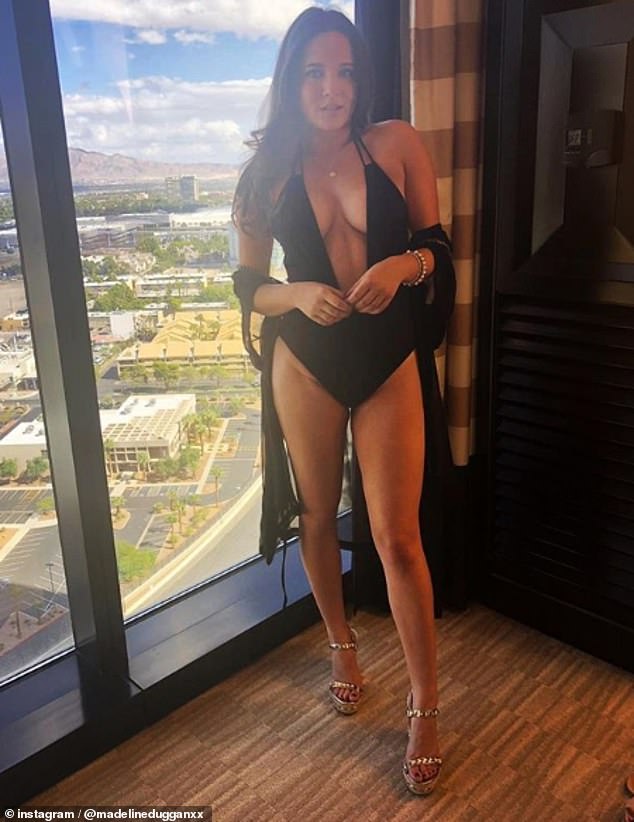 Far away from the Vic: Madeline’s snaps show her taking sexy selfies and flaunting her curves in swimwear while enjoying trips to Marbella and Las Vegas

Madeline’s snaps show her taking sexy selfies and flaunting her curves in swimwear while enjoying trips to Marbella and Las Vegas.

The actress also posted about her recent 25th birthday where she had a ‘PJ party’ and donned a sultry pale pink satin ensemble complete with a fluffy-sleeved gown.

Before appearing on EastEnders in 2006 Madeline stared as Cosette in Les Miserables when she was nine years old. 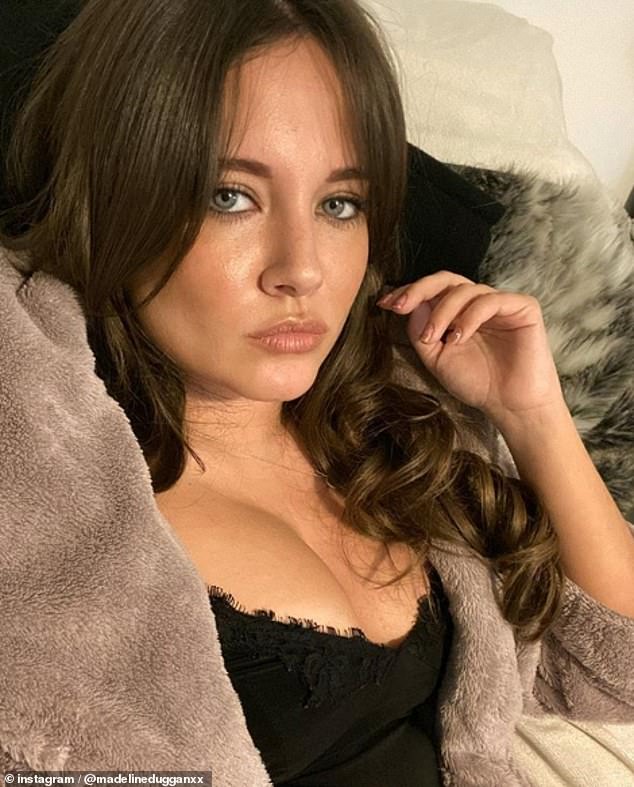 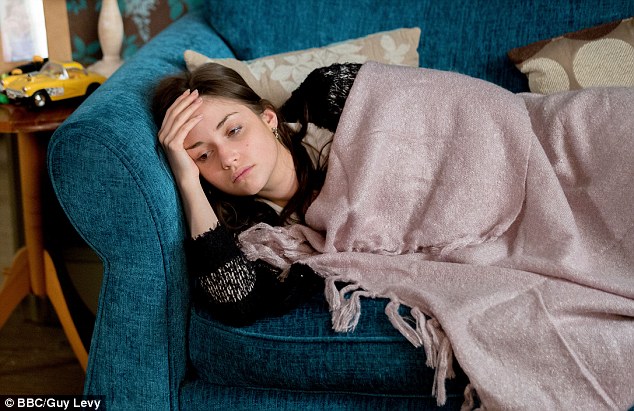 All change: Jacqueline took over the role from Madeline (pictured in character in 2013)

She’s also appeared in the short film Between Us in 2004 and after leaving the hit soap Madeline has had roles on shows including Silent Witness and By Any Means.

To mark her time on the show in 2017, Madeline shared a picture of her cheeky character posing in front of the Albert Square sign.

She wrote: ‘Apparently it’s been 11 years since the Brannings arrived on Albert sq… doesn’t even feel like me who was that 12 year old girl with the trademark side ponytail lol the MP3 really sets off the outfit.’ 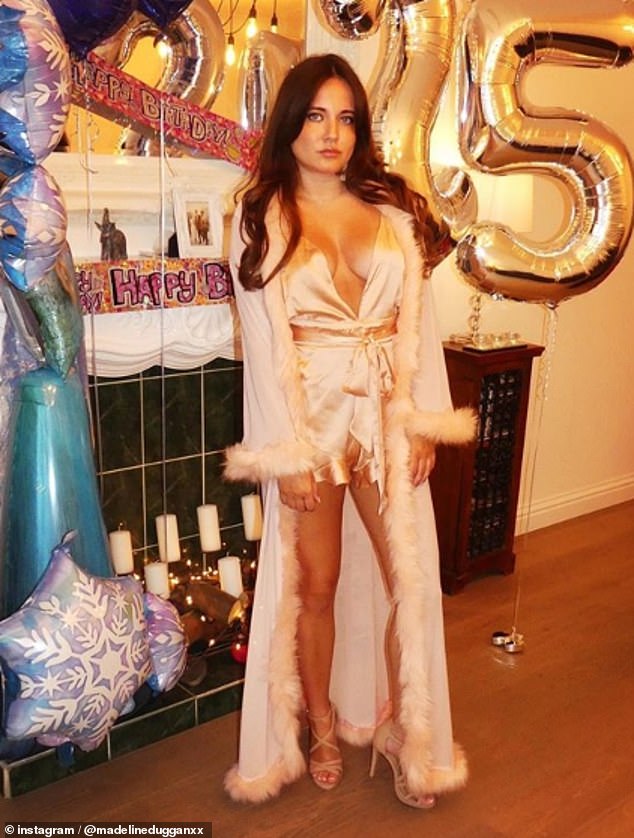 Celebrations: The actress had a ‘PJ party’ for her birthday in June and donned a sultry pale pink satin ensemble complete with a fluffy-sleeved gown 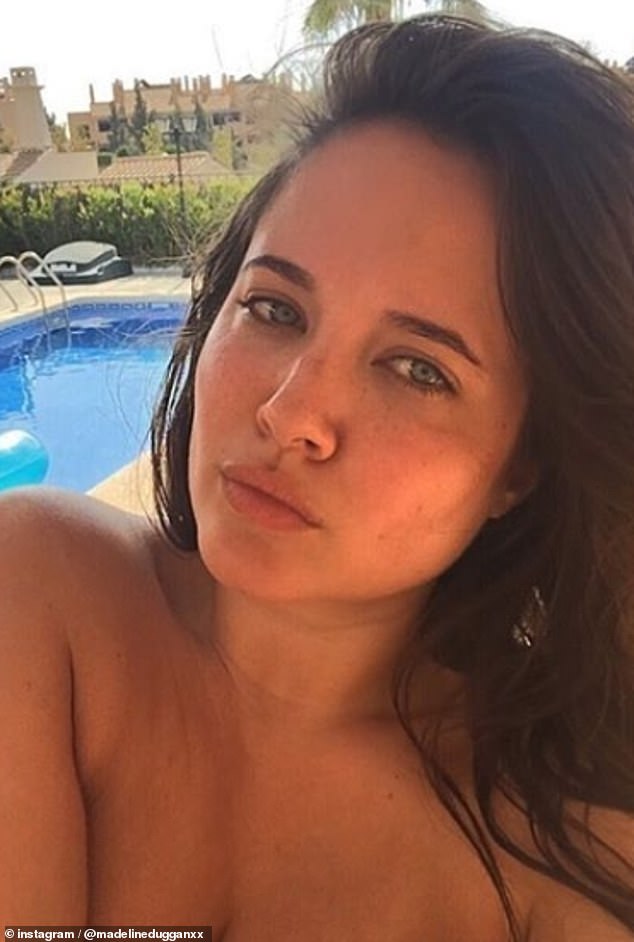 Soaking up the sun: Among Madeline’s glam posts are pool-side selfies from summer holidays 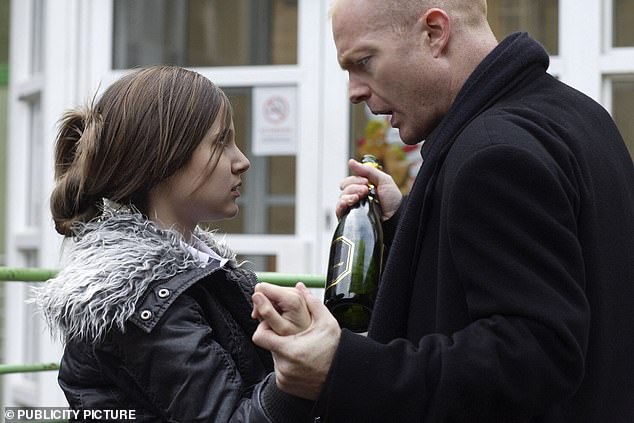 Troublemaker: Lauren Branning was known for testing her father Max’s limits on the show

In January 2018 fans were left baffled by a supposed ‘gaffe’ in the show when it appeared as though a picture of ‘old Lauren Branning’ was mistakenly used in a family photo, rather than a snap of Jacqueline Jossa.

Viewers believed the photo clearly showed Madeleine, who played the role until Jacqueline took over from her in 2010.

But a source told MailOnline at the time this wasn’t the case – and it was actually a picture of Jacqueline. 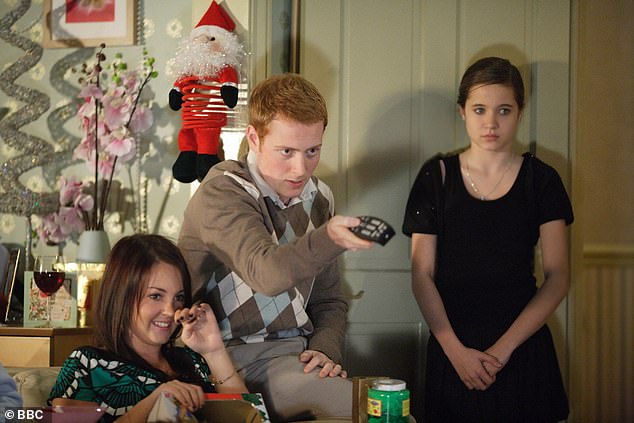 Taking delight in the surprise appearance, one viewer wrote: ‘The pic max just stuck to the wall of the Brannings was of the OLD Lauren lol (sic).’

Another added: ‘Was that ‘other Lauren’ in the photo on EastEnders?’

Meanwhile, some onlookers questioned why the producers chose to include the picture.

One user said: ‘How are they going to have the old cast of Lauren in a family photo? Should have cut that photo part out.’ 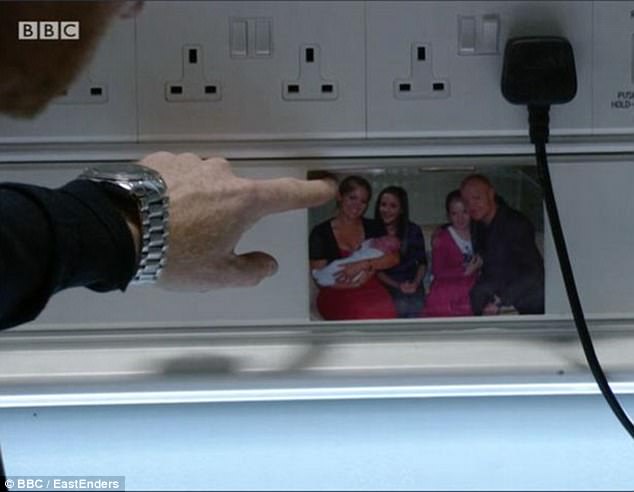 Confused: In January 2018 fans were left baffled by a supposed ‘gaffe’ in the show when it appeared as though a picture of Madeline was mistakenly used in a family photo