Georgia Harrison’s life has changed a lot since she first appeared in TOWIE back in 2014. The blonde bombshell, who also went on to star in Love Island, could be set to add another string to her bow.

Georgia, 24, is said to be being tapped up to compete in the Olympics for a Middle Eastern country rumoured to be Saudi Arabia.

The reality TV star, who is going to tour America doing motivational speaking, impressed fans when she competed in the London Marathon this year and completed the gruelling run in under four hours, despite not training properly for it. She also made it to the finals of MTV show The Challenge and only dropped out of the competition after collapsing in the desert and being ruled out on medical grounds.

Now, a source has told OK! online that a Middle Eastern country, thought to be Saudi Arabia, has approached Georgia to compete for them in the 2024 Olympics.

The insider said: “Georgia is a natural athlete and loves to party. She didn’t take her training seriously for the marathon and still finished it with ease.

“She surprised everyone on The Challenge with her sporting prowess and would spend two to three hours a day just in the pool swimming laps. Sports officials from a Middle East region have already been in touch with her management and made a serious enquiry as to whether they could take Georgia and start training her to compete for them at the Paris Olympics.”

The source continued: “They believe that if she was to be properly trained and given a strict diet she could compete on the world stage.

“They’re not expecting her to win gold, but having a strong woman like her representing them would help change public opinion about the country, which doesn’t have a great record when it comes to women’s rights. 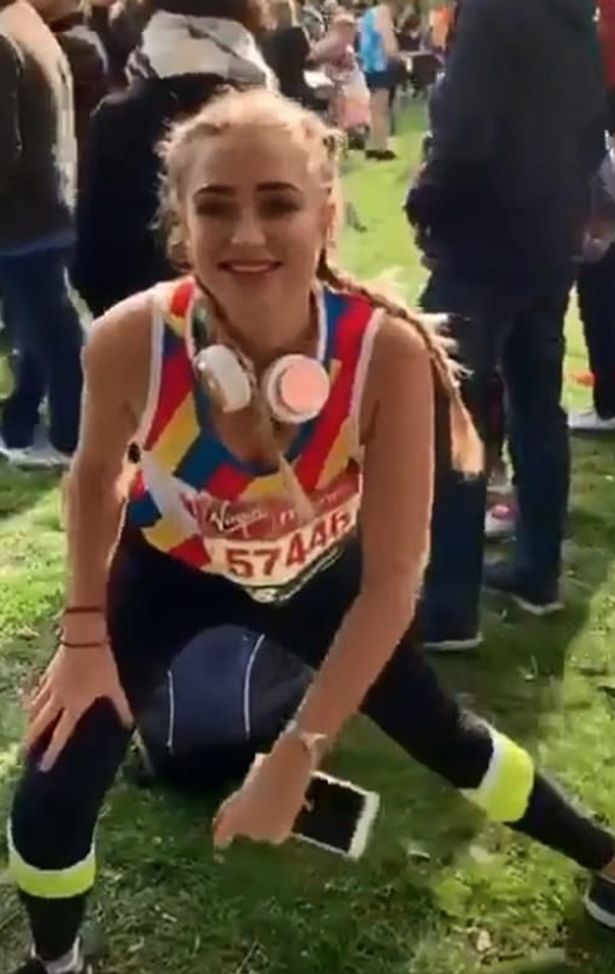 “Things are changing there, and this would help massively on a global scale. The Olympic Charter requires that Georgia be an athlete or a national of the country for which she is competing, so she would be fast-tracked into getting citizenship. This is very common practice in Olympics." 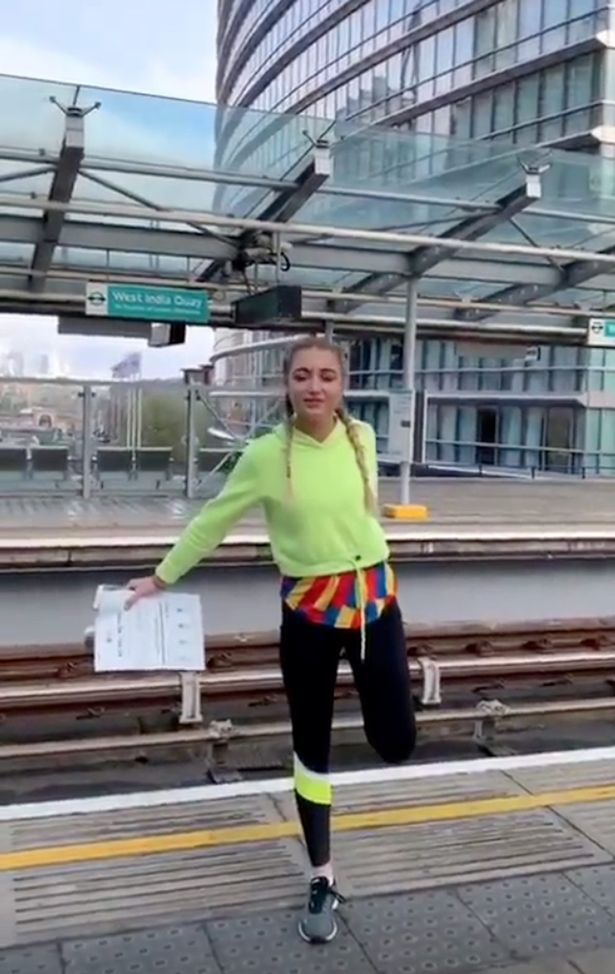 Georgia’s representative was contacted by OK! online and said: “Georgia has received an offer to be part of Paris 2024, but we cannot say at this time in what capacity.”

Hailey Bieber admits she is on birth control

Aaron Sidwell urges friends to be careful after he is threatened

Adele is Reportedly “Very Involved” as a Mother

Lark Voorhies Reveals Mental Health Diagnosis, Would Love to Reunite with Saved by the Bell Costars

EastEnders turns 35! A look back at the soap's biggest moments