Here’s What Is Coming To Netflix In May 2018

With the onset of May comes the end of this lingering cold weather (fingers crossed). No more will you have to continue to bundle up in your overpriced apartment for which you can’t afford heat so instead you wear large gloves over your fingers that make it near, but not quite impossible, to use your remote. Watching Netflix is about to become a whole lot easier.

And that’s just great, because Netflix is adding quite a few shows and movies in May that will be worth your time, regardless of how nice it is outside.

As usual, Netflix adds the bulk of new movies on the first of the month. So on May 1, you’ll be able to watch options like “Amélie” and “The 40-Year-Old Virgin.” You could also try to break the record for watching “Shrek” the most times in a row. There doesn’t seem to be an official record yet, but please write in with proof if you get to an impressive number.

Netflix also adds quite a few Originals. The returns of “Dear White People” and “Unbreakable Kimmy Schmidt” are exciting. John Mulaney has a stand-up special. And Netflix has multiple dystopia stories for you to maybe help you forget about the bad apartment situation thing.

One of those dystopia projects, “Anon,” is a promising-looking movie starring Clive Owen and Amanda Seyfried. Netflix has had about a zero out of 1,000 success rate for their big-budget sci-fi/dystopia thrillers actually being good. But maybe, just maybe, this will end up being worthwhile.

Netflix also loses quite a few movies this month, including “Ocean’s 11” and “The Hurt Locker” on May 1. And on May 2, Netflix loses both “Camp Rock” and “Camp Rock 2: The Final Jam,” so watch those while you can.

Check out the full list of arrivals and departures below. And if you want to stay informed on what’s joining Netflix on a weekly basis, make sure to subscribe to the Streamline newsletter. 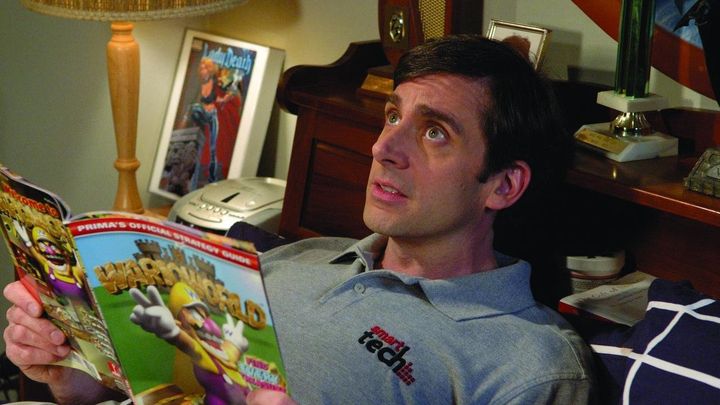 Unique Titles I Don’t Recognize, But You Should Check Out:

Movie With The Strangest Name:

Best Chance Of Having A Dog:

Most Horrific Movie If You’ve Seen Too Much Online:

This is part of Streamline, HuffPost’s weekly recommendation service for streaming shows and movies. Every Saturday, Streamline ranks the best shows to watch online, including a specific focus on Netflix. 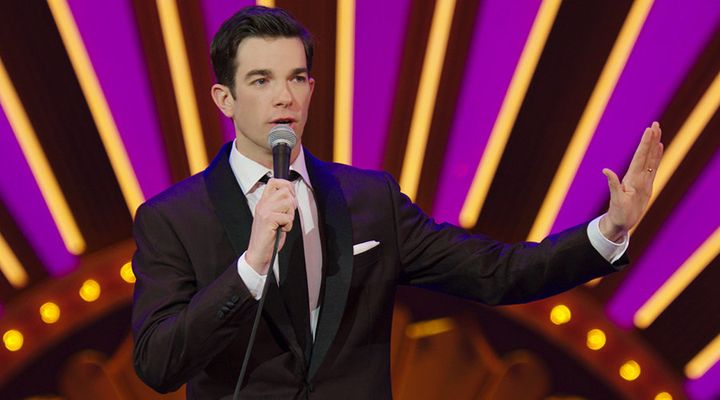 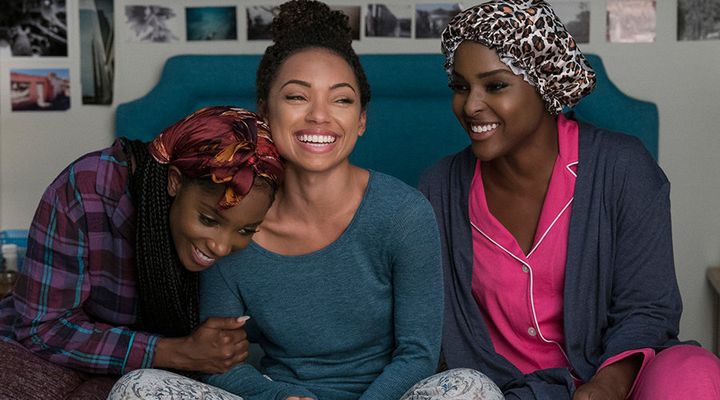 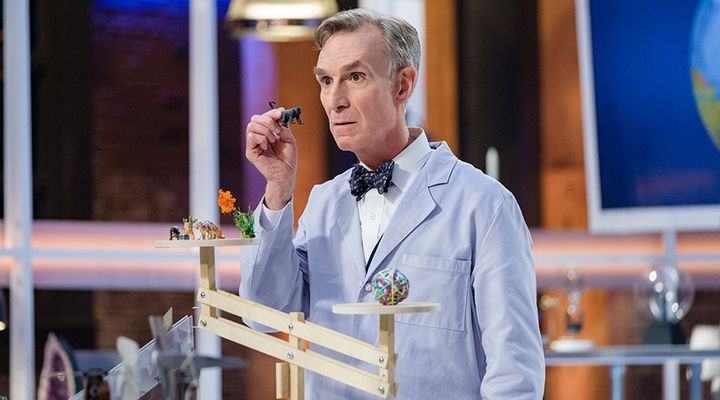 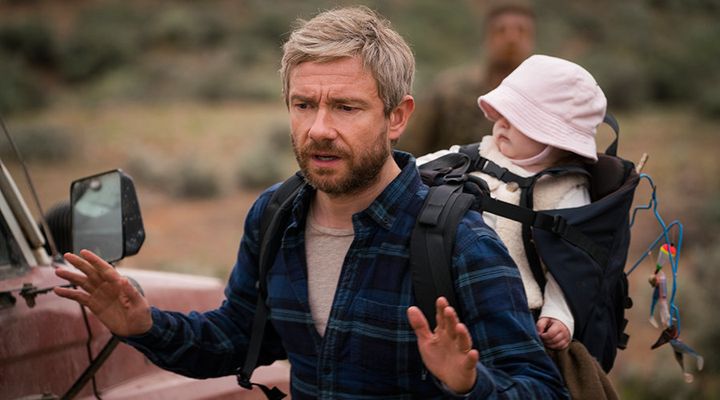 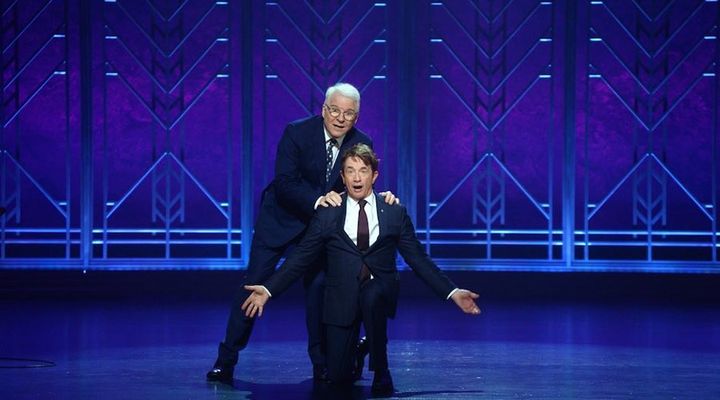