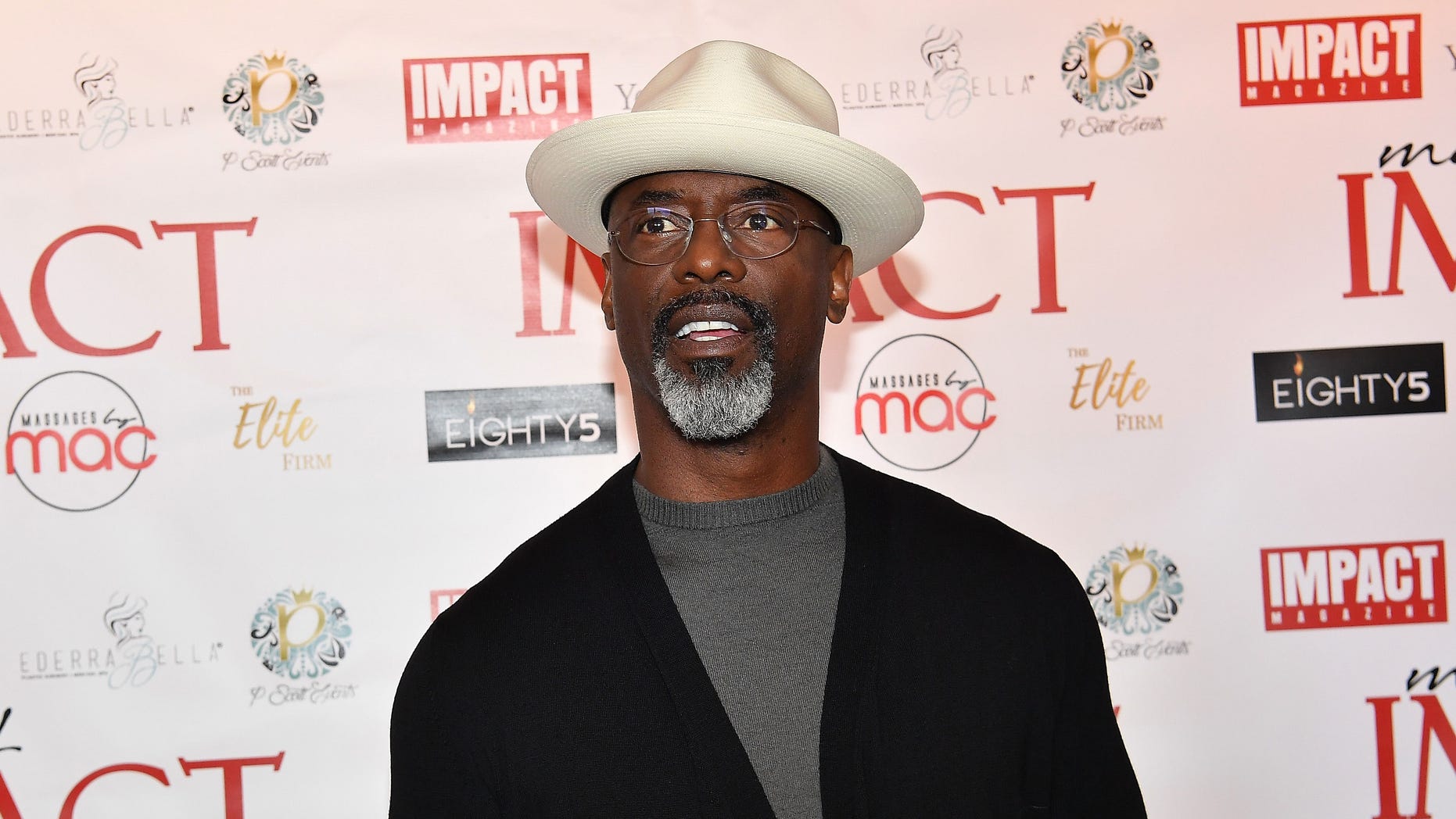 Actor Isaiah Washington tweeted his thanks for President Donald Trump's support of the First Step Act while also criticizing former President Barack Obama for a lack of movement regarding “the Black Agenda.”

Washington tweeted his praise for Trump and the passing of the First Step Act on Monday, which is dedicated to criminal justice reform and prisoner rehabilitation. Washington was invited to D.C. to celebrate the legislation and hear calls for more reform, which he says Trump's predecessor never did.

“I voted for 44 twice. I even checked my emails in his Senate Office while lobbying for Salone to be given another chance to rebrand,” the former “Grey’s Anatomy” star wrote. “Not once in 8 years was I given any support regarding Africa or the Black Agenda, but 45 invites me to the WH to celebrate the #FirstStepAct.”

In follow-up tweets, Washington noted that the bill is the first step to “end mass incarceration” and called for Trump to deliver reparations in 2020.

Trump said Americans with criminal backgrounds are unemployed at rates up to five times the national average, which stood at 3.8 percent in February.

Washington followed up his initial tweets about going to the White House with a series of photos alongside prominent men and women who he says worked to get the First Step Act passed.

“Those who know, know that I’m not a Democrat or a Republican. I will work w/h anyone as long as things get done. The #FirstStepAct was passed on December 21, 2018 w/h the hard work of @JessyMichele  @LouislReed @VanJones68 and @cut_50 I’m proud to stand with them all today,” Washington wrote.

Washington also shared a handful of videos from inside the East Room where the president and vice president spoke with former prisoners who have been helped through the First Step Act.

Trump said a "Second Step Act" will focus on "successful re-entry and reduced unemployment for Americans with past criminal records." His goal is to cut that unemployment rate for ex-prisoners to single digits within five years.

The president was short on details about what future legislation would include, but the White House said Trump's budget for the next fiscal year proposes more than $500 million to help prisoners succeed after their release.

Susan Lucci, 73, Looks Ageless In Swimsuit After Opening Up About Near-Fatal Heart Condition