Janice Dickinson felt vindicated when she learned that Bill Cosby had been found guilty in his sexual assault retrial on Thursday, April 26. The disgraced TV star, 80, faces up to 30 years in prison for drugging and molesting Andrea Constand in 2004.

The verdict hit close to home for Dickinson, who has repeatedly claimed that Cosby gave her a pill and a glass of wine before sexually assaulting her in Lake Tahoe, Nevada, in 1982. She was among the witnesses who testified at the retrial earlier the month. (Cosby’s attorney Marty Singer called Dickinson’s allegations “a fabricated lie” in 2014, prompting her to sue the comedian for defamation the following year.) 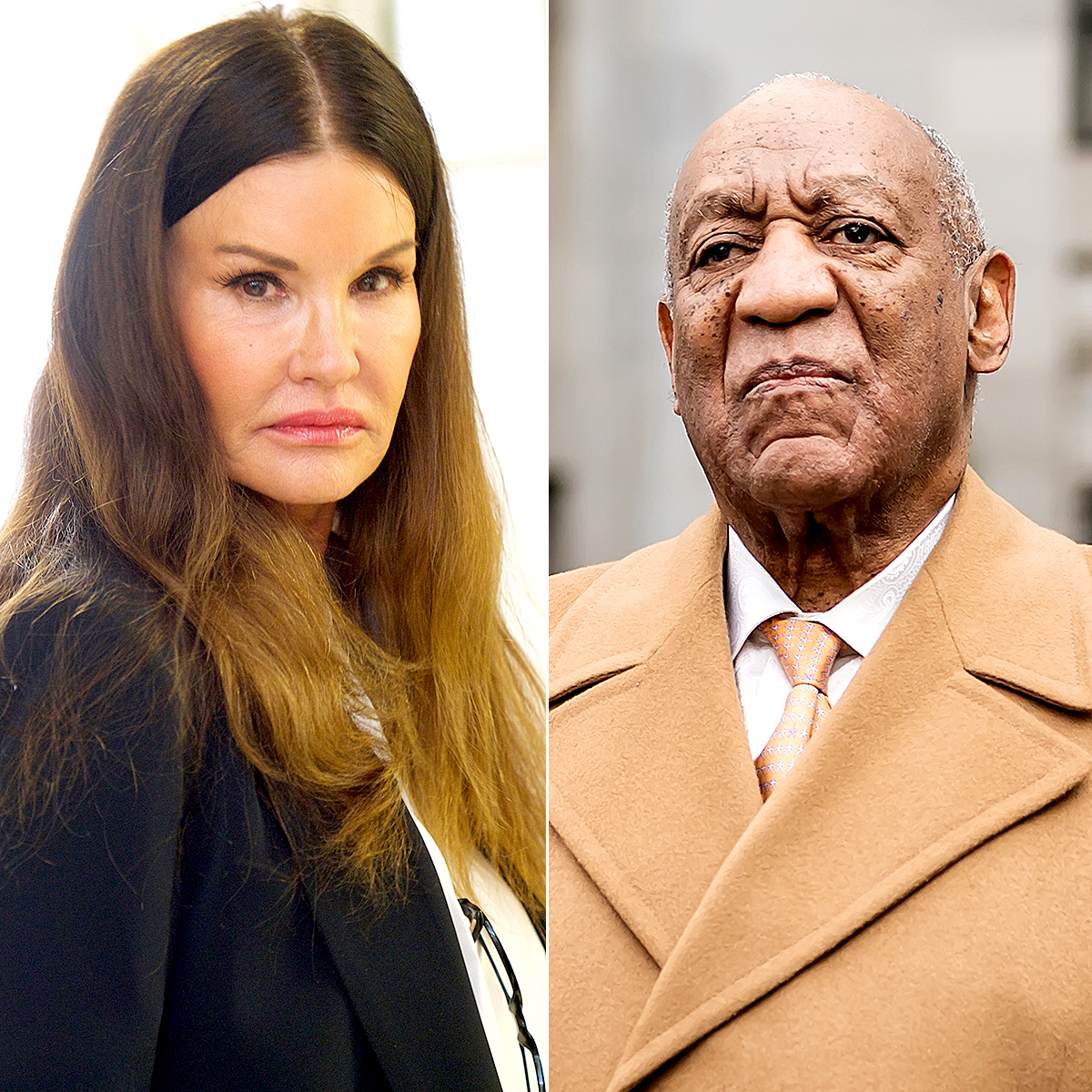 “I’ve been holding this in since 1982 and it’s slowly seeping out of me, the toxicity levels of emotion and catastrophic pain and nightmares for so very many years,” the former America’s Next Top Model judge said on Friday. “I just bounced out of bed [after the verdict] and was like, ‘Wow.’”

Dickinson told the U.K. newspaper that while she was nervous to take the stand, she refused to be intimated by the Cosby Show alum (who was once known by millions as “America’s Dad”) and his defense attorney, Thomas Mesereau.

“They don’t scare me,” she said. “I’m going to come out and I’m going to tell exactly — hand on the Bible — what happened to me, that I was brutally raped in 1982 in Lake Tahoe, Nevada.”

Still, the No Lifeguard on Duty author admitted, “I didn’t want Cosby to see me face-to-face. I was kind of hiding behind a board that was barricading his view of me. I didn’t want him to see how confident I am and how beautiful I am and how I’ve grown from a young girl into a fierce, devoted mom and a loyal woman to all women’s causes.”

Dickinson also said that she believes there are more victims who have not come forward. “There is no doubt in my mind that now we know Bill Cosby is a serial rapist, he is probably the biggest rapist in United States history, maybe the world, because the head count is 90 women,” she said. “I know I’ve personally spoken to several women that haven’t come forward and I’m sure there’s many more out there.”

Cosby maintained his innocence throughout both of his trials. The first ended in a mistrial in June 2017 due to a hung jury. A source close to his defense lawyer told Us on Thursday, “Bill Cosby will absolutely appeal the verdict.”