Home » Celebrities » Jonathan Ross wife age: What is the age difference between Jonathan and his wife Jane?

Jonathan Ross wife age: What is the age difference between Jonathan and his wife Jane?

Jonathan Ross is best known for his talk show The Jonathan Ross Show which sees the star interview famous faces from comedians to Hollywood stars. Tonight he will join Davina McCall, Mo Gilligan and Rita Ora on the judging panel of The Masked Singer, but what is known of Jonathan’s marriage?

What is the age difference between Jonathan and his wife Jane?

Jonathan Ross is 60 years old, with his wife Jane Goldman 50 years old. That means the couple have an age difference of 10 years.

Jonathan has previously opened up on their difference in age and admitted at first he acted as a “parent figure”. 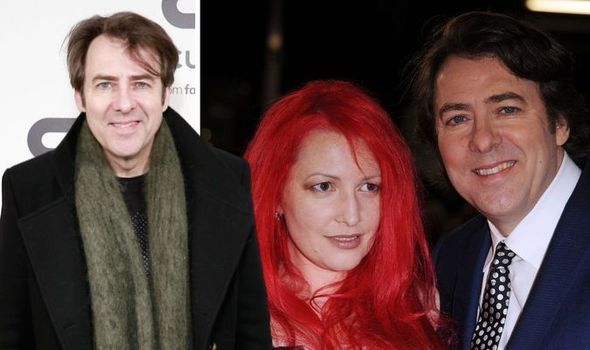 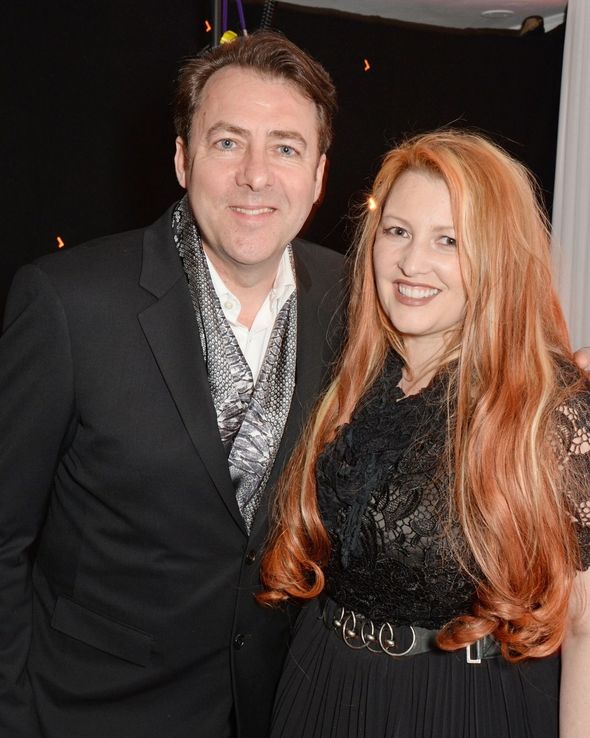 He explained in 2015: “I think we are much more of an equal partnership than we have ever been before in our lives.

“When we first got together, she was very young… I wasn’t that old but I was considerably older, and she came straight from home with her parents.

“And I think the relationship carried on, I was sort of a parent figure as well as a husband.”

He later added: “Now that we’re both getting older – she has an incredible career of her own, I think she got a bit tired a few years ago of me making decisions without telling her which I would do. 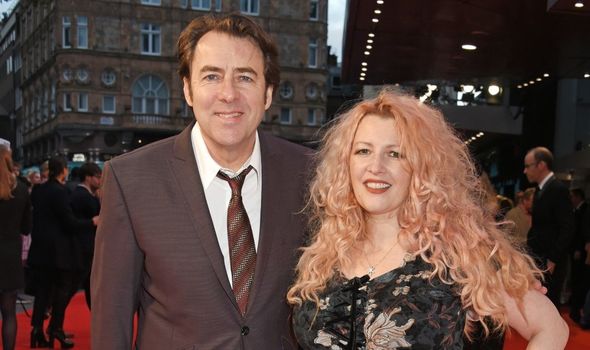 He wrote: “Today I have enjoyed 32 years married to this Alpha Female.

“We celebrated with Marmite on toast. Here’s to 32 more!”

The talk show host has also admitted that despite their differences Jane is his “ideal”.

He said: “We’ve grown up together and I become more passionate about her as the years go by.

“For me, it’s only ever been Jane and it only ever will be.”

During their marriage, Jonathan and Jane have welcomed daughters Betty and Honey as well as son Harvey together. 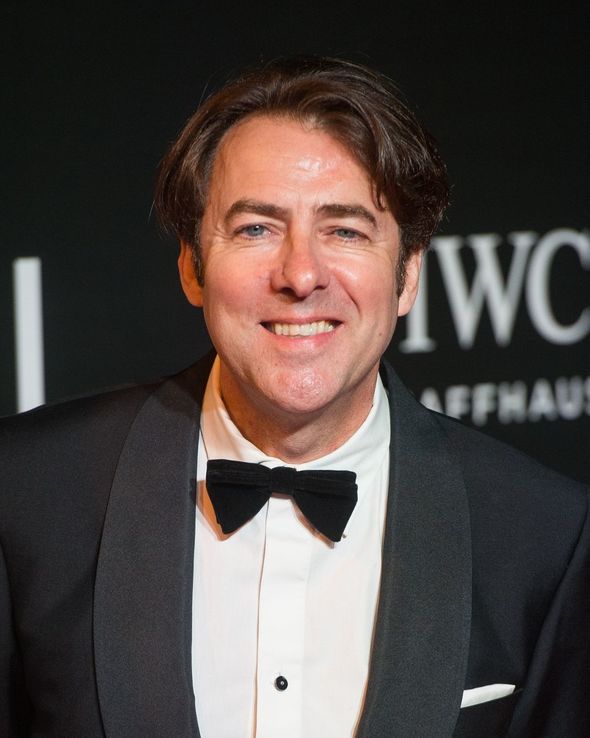 Back in May, Jonathan opened up on his family life as he and Jane isolated away from their children.

He said: “We are probably as a family in a way spending more time together but not actually being physically together than ever before.

“We are on House Party all the time, and we all play that game animal crossing, so we visit each other islands.”

The Masked Singer UK will air tonight on ITV from 7pm