Home » Celebrities » Konnie Huq has called for billionaires to be scrapped

Konnie Huq has called for billionaires to be scrapped

TV presenter Konnie Huq has called for billionaires to be scrapped.

The longest serving female Blue Peter presenter said she would like to implement a cap on earnings of the richest and distribute the extra money to ‘good causes’ instead.

The 45-year-old added that she would increase the wages of key workers, as they are the ‘backbone of society’ and should be ‘paid accordingly’. 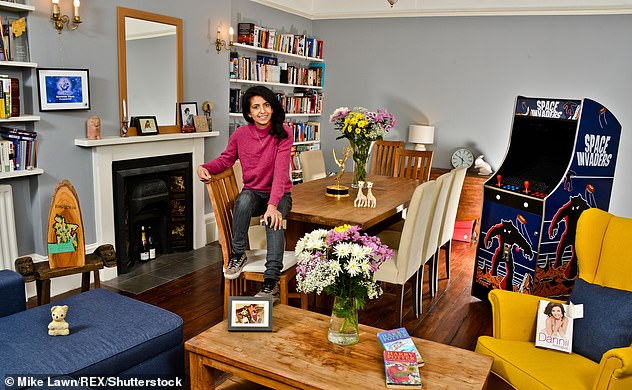 ‘I’d get rid of them all’: Anti-consumerist and former Blue Peter presenter Konnie Huq has called for billionaires to be scrapped and says the money should be given to ‘good causes’

Speaking to Reader’s Digest about what changes she would make if she ruled the world, she said: ‘If I ruled the world I would get rid of all billionaires.’

She said: ‘When you’re really rich, you need to think of things to spend your money on. That’s why suddenly one car isn’t good enough, you have to have 50, when really a car is just there to get you from A to B.

‘There are hotels that cost thousands of pounds a night, but there are good ones that cost much less and I think, how much better can the return be?

‘It’s crazy that we have people who have very little, and then we have billionaires. I’d implement a cap and all that money can go to good causes instead.’

Konnie and her husband Charlie Brooker have an estimated combined net worth of £13.5millon ($18million). 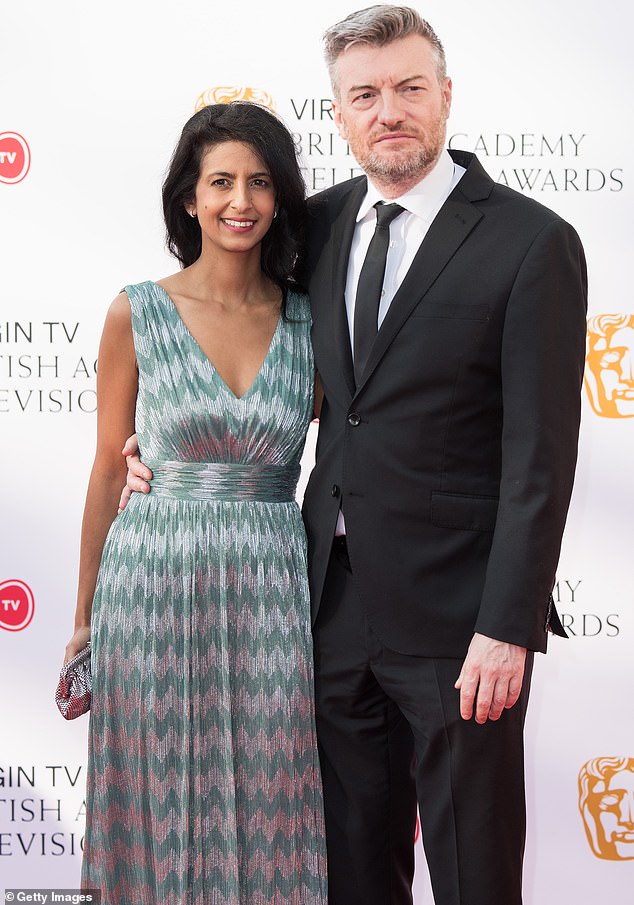 Sharing: Konnie and her husband Charlie Brooker have an estimated combined net worth of £13.5millon ($18million) – Konnie plans to give her money to charity when she dies (pictured in 2018)

Huq, who is also a children’s author, said she would raise the wages of key workers, who have been ‘suddenly acknowledged’ during the coronavirus pandemic, having been ‘taken for granted’ for so many years.

She noted that people working in city jobs are surplus to requirements during Covid compared to key workers.

Huq is married to Black Mirror writer Charlie Brooker, 49, and the couple have two sons, Covey, 8, and Huxley, 6, together.

In April, she told This Is Money that she owns a five-bedroom London home which will serve as her pension, which she bought in the 90s and is now ‘probably worth a few million pounds.’ 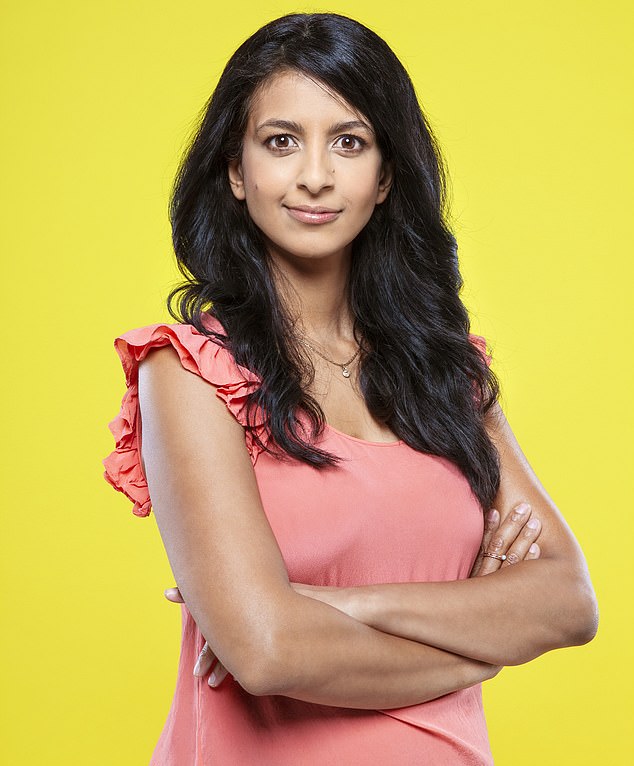 Plans: Huq, who is also a children’s author, said she would raise the wages of key workers, who have been ‘suddenly acknowledged’ during the coronavirus pandemic

She also said she ‘doesn’t need anymore money’ and plants to donate it all to charity when she dies.

She discussed their ‘yin and yang’ dynamic, what first attracted her to her partner, 49, and why she doesn’t use certain social media or Amazon.

She said on Rob Beckett and Josh Widdicombe’s Lockdown Parenting Hell podcast: ‘I always wanted to be a mum. I always thought I’d have three. Two was just a nuclear family, so boring.

‘Three is a dynasty, three is like a team and then I had two and I was like ‘no way!’ Two is company and three’s a crowd.’

Konnie met the Black Mirror creator during an episode of his show, Screenwipe, in 2009 and they became engaged nine months later, in June 2010.

According to mother-of-two, she discovered he wasn’t planning on having children, and informed him that was a deal-breaker.

She recalled: ‘He didn’t want kids but he hadn’t met the right person and all that changed. I said, ‘I am not really interested unless I am going to have kids.’

‘And so… he obviously saw the gene pool that I possessed and thought ‘it wouldn’t be right!’ I dunno, he just sort of changed his mind.’

The children’s TV presenter revealed the quality that drew her to Charlie, and why she barely uses the internet.

Konnie said:  ‘I don’t have an Amazon account, an Uber, a Deliveroo… nothing. I am not even on Facebook, I am an old fashioned person.

‘I am anti-consumerism. I buy nothing. Me and Charlie yin and yang there well.’ 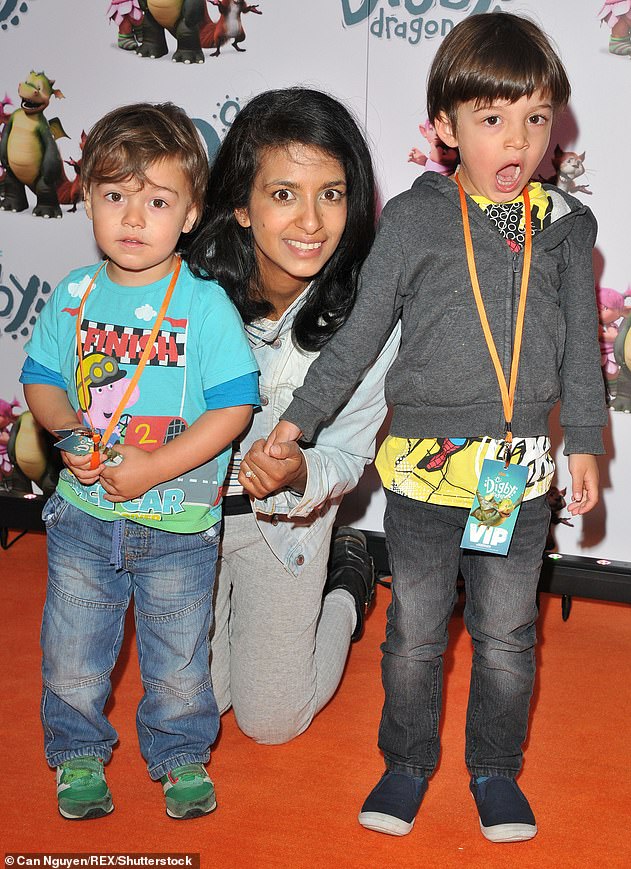