Kylie Jenner fawns over her precious new pooch Kevin as she introduces the pup to her followers: ‘My son’

Kylie Jenner has added another fur baby to the family.

In a series of videos and photos posted to her account, Kylie fawned over the adorable puppy as he gained his bearings around the house. 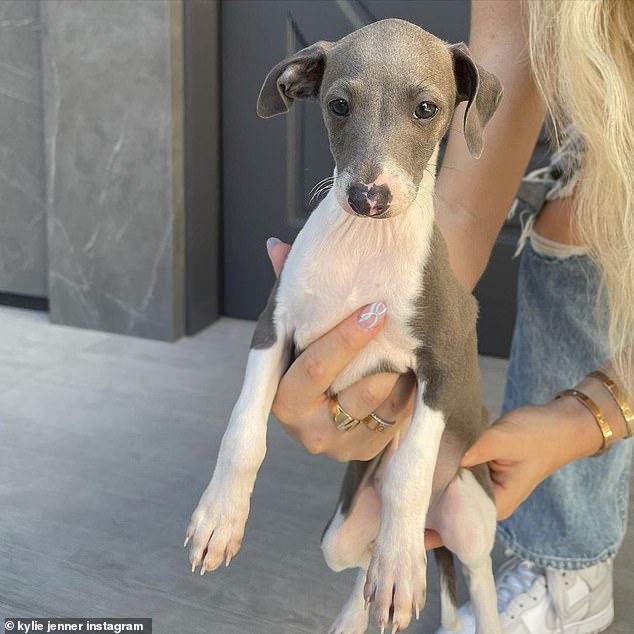 One of the videos captured Kylie seemingly sitting in the makeup chair, as Kevin sat in her arms.

‘My son,’ she wrote in bold font in the video.

In another video, the curious pup sat before shelves of her beauty products as he examined her footwear.

‘Kev! You are so cute! Kevin! He’s just looking at my slippers,’ she said. 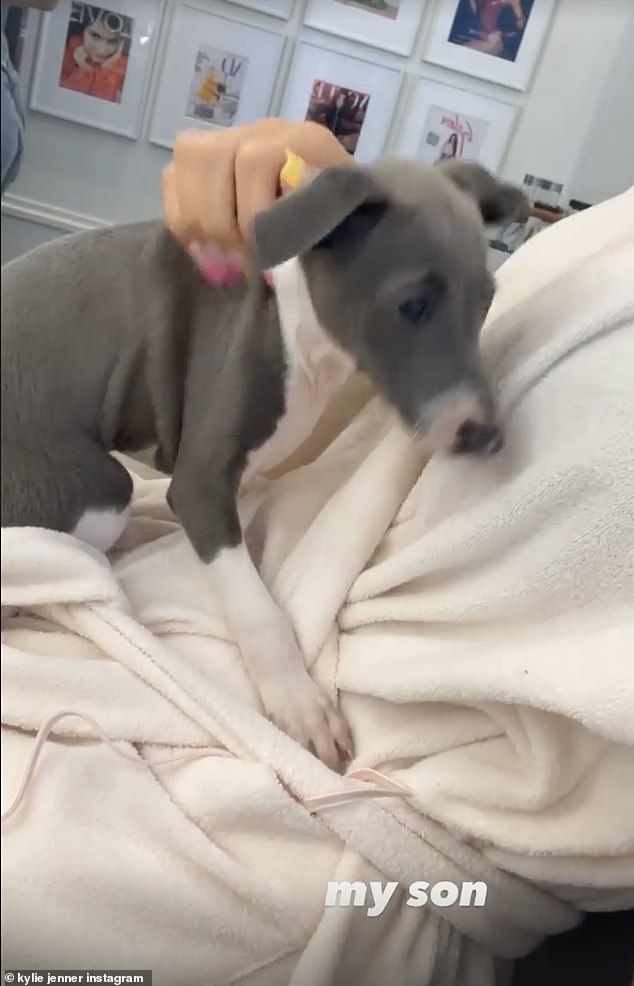 ‘My son’: Jenner cuddled the pooch as he rested on her lap 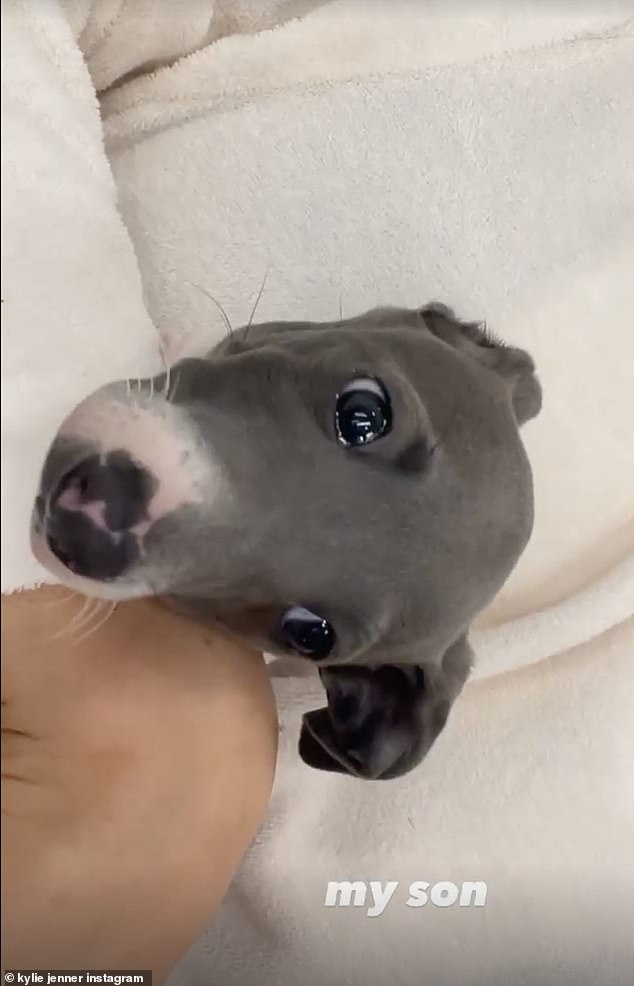 Kylie also has eight other dogs, a bunny, and a chicken, according to People.

Fans are probably most familiar with Kylie’s Italian Greyhounds, Norman and Bambi, who even had their own Instagram account.

Aside from her fur babies, Kylie is also a mom to three-year-old daughter Stormi.

Kylie shares Stormi with rapper Travis Scott, whom she separated from in September of 2019. 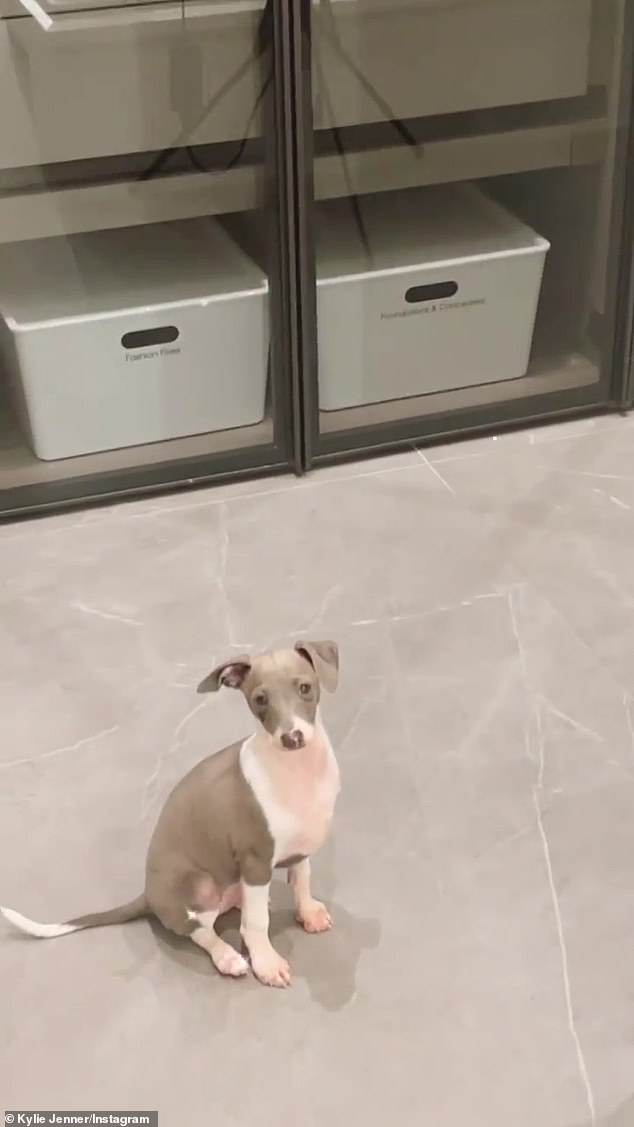 Oh-so-curious: ‘Kev! You are so cute! Kevin! He’s just looking at my slippers,’ she said 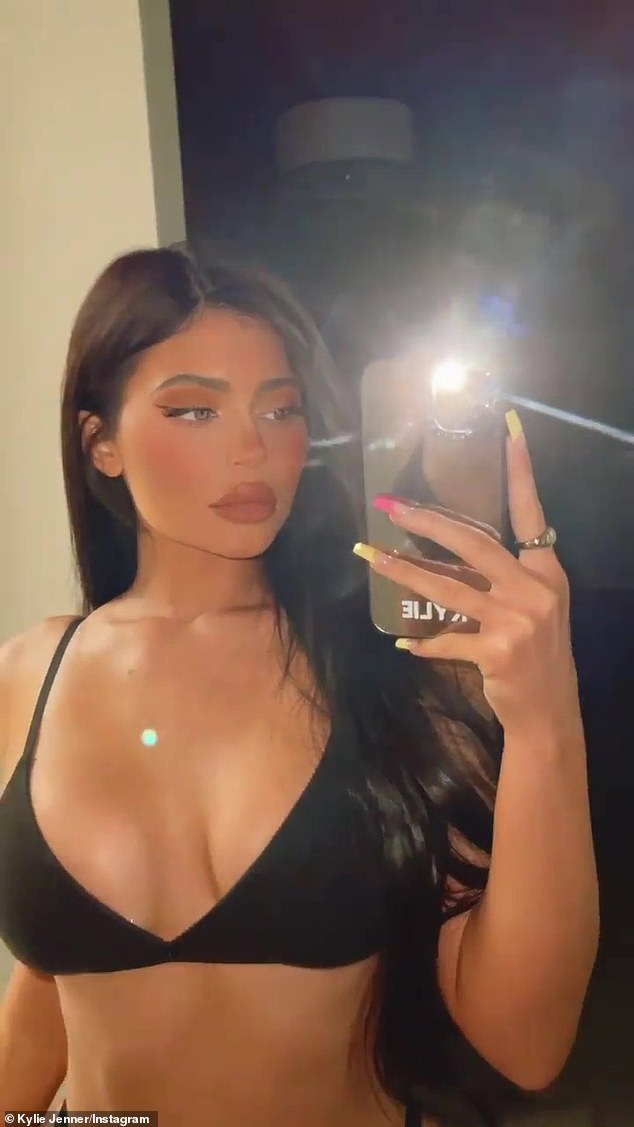 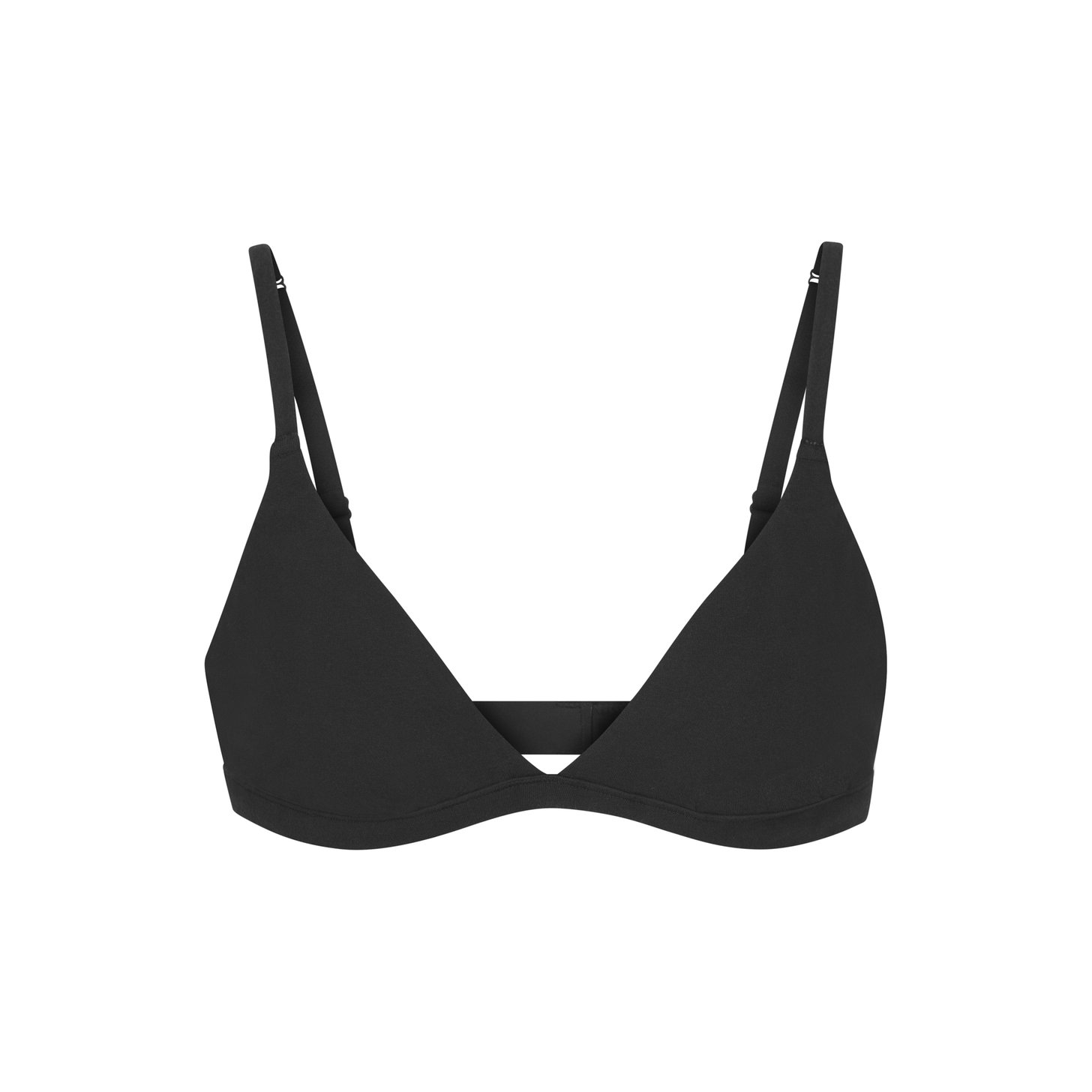 A source recently shed some light on their relationship, telling HollywoodLife there is still some romance: ‘They are still almost an item in that regard — they spend that much time together. They still do hook up.’

But they aren’t quite back together, as the source added: ‘Kylie’s not dating anyone at this time, and she’s not looking to… Travis knows nothing is going to touch what his relationship with Kylie would bring him and his family. He knows she’s the best he’s ever going to get.

‘He’s just, for some reason, not ready to put a label back on it because automatically, people are going to think engagement. He’s not just a baby daddy, and he’s fully committed again to their family dynamic. He’s just not ready for that kind of commitment.’ 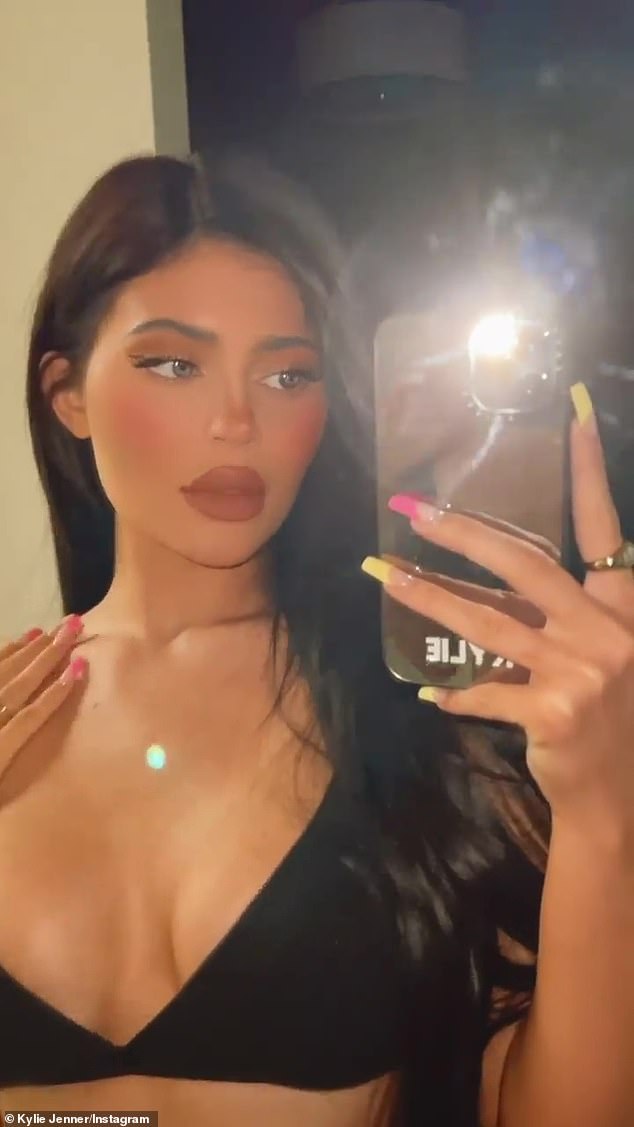 Fur mama: Kylie also has eight other dogs, a bunny, and a chicken, according to People 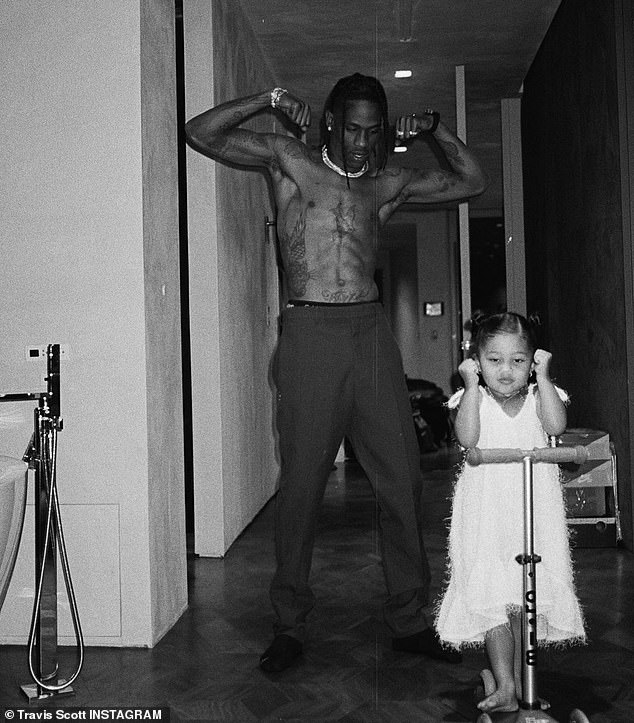 Family matters: Kylie shares Stormi with rapper Travis Scott, whom she separated from in September of 2019