Beauty queen Kobi-Jean Cole will not be entering the Love Island Villa out of “respect for her title”.

The 23-year-old Miss Great Britain babe was reportedly in talks with producers to join a whole host of sexy singles looking for love this summer.

However, the stunner has confirmed she will no longer be making an appearance.

The news was confirmed by her personal trainer Matt Fiddes this evening.

Taking to Instagram, he wrote: “OK everyone we have read and heard the rumours along with the rest of you, but we can confirm that Miss Great Britain is not, in fact, heading into to the Love Island Villa this year.

“There were some discussions regarding inclusion in this series between Kobi and the producers of Love Island during their casting process.

“But it was decided that out of respect for her title and the Miss Great Britain brand she would not be taking part.”

Her decision not to take part in the show comes three years after her predecessor Zara Holland was stripped of her Miss GB crown. 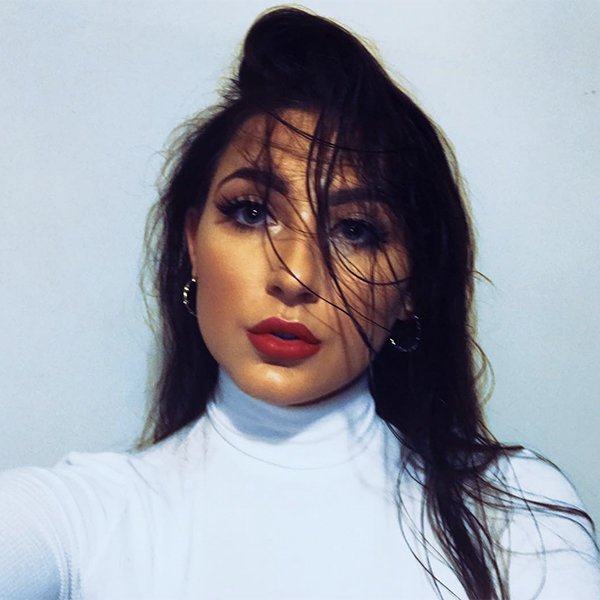 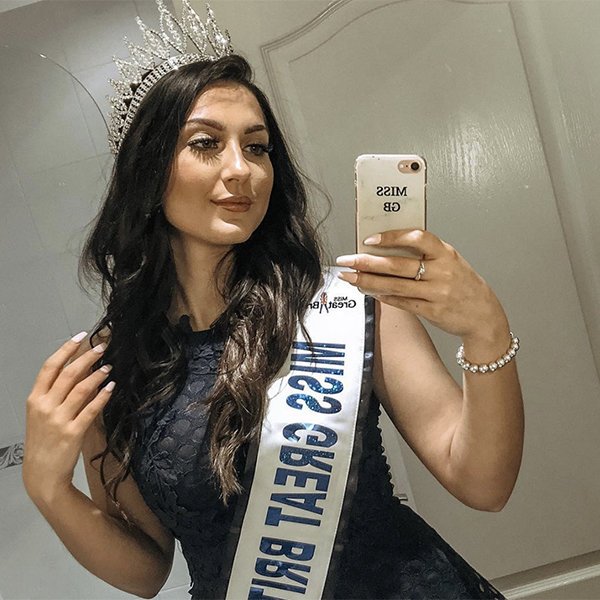 The stunner was filmed romping on camera with fellow islander Alex Bowen, and was stripped of her title before she’d even left the villa.

She later shared her regret at having sex on TV, saying: “The show was the best experience of my life, but at the same time it was the biggest regret of my life with what happened.”

The news comes shortly after Love Island star Megan Barton-Hanson revealed she’s been having weekly sessions with a therapist since leaving the villa. 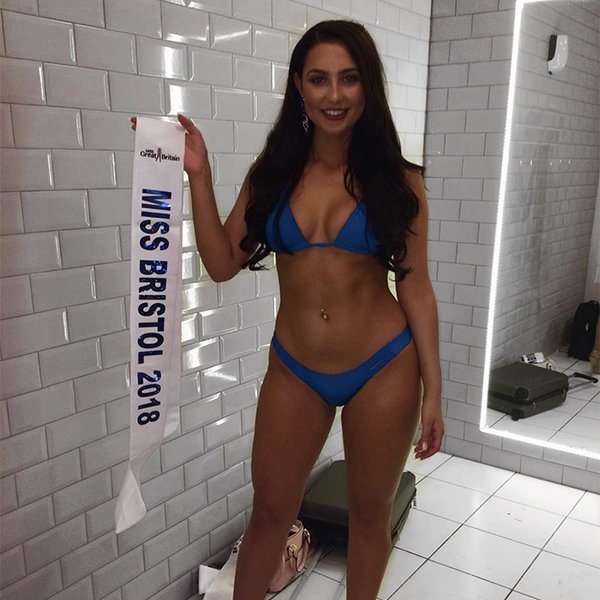 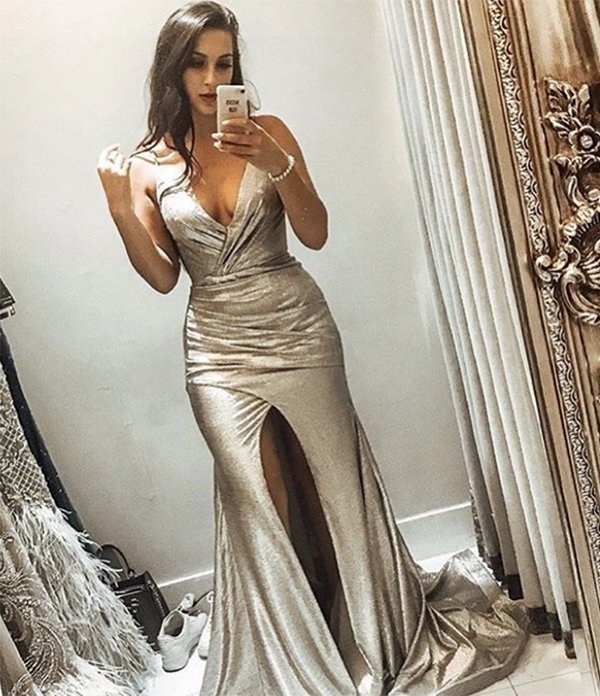 Megan opened up about her struggles with mental health issues during a candid interview with The Sun, explaining how the show was a “whirlwind experience”.

The 25-year-old said she even considered suicide when she hit “rock bottom and credited cognitive behavioural therapy (CBT) for helping to keep her mind “in a good place.”

Prince Andrew cancelled his summer trip to Spain, won’t leave the UK for the time being