Martin Bashir, 56, is hoping to impress Nicole Scherzinger, 41, Louis Walsh, 67, and Simon Cowell, 60, with his singing talents during his debut on The X Factor: Celebrity, set to air tonight. The journalist will be showing off his voice on the ITV show and will bravely share an emotional story about why he signed up to the programme. Martin told the panel and audience of music industry moguls that the memory of his brother inspired him to take part. The broadcaster explained he lost his younger sibling Tommy to Duchenne muscular dystrophy, which he suffered with since he was born.

I was completely thrown.

The genetic disorder causes the body to deteriorate over time and eventually leads to death.

Martin said he cared for his sick brother with his mum and dad until Tommy passed away in 1991.

According to The Sun, while speaking to Simon on the show, Martin divulged: “When you grow up with a child and you fight over toys at four and he never fights back and then, by the time he is 13 he can’t feed himself, you feel that you have no excuse for turning down opportunities.”

He continued: “Every time I have faced a challenge I have heard him whispering saying, ‘What excuse do you have? You have no excuse’.

“‘You have never sung but someone has come to you and said, ‘Give it a shot’. And that is my motivation’.”

However, Martin recently admitted the response from the judges to his story and performance made him “cock up” his second song. 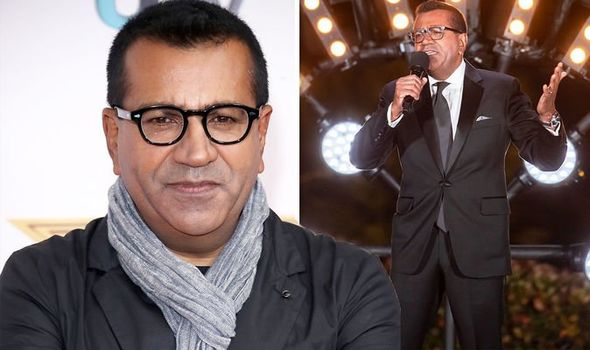 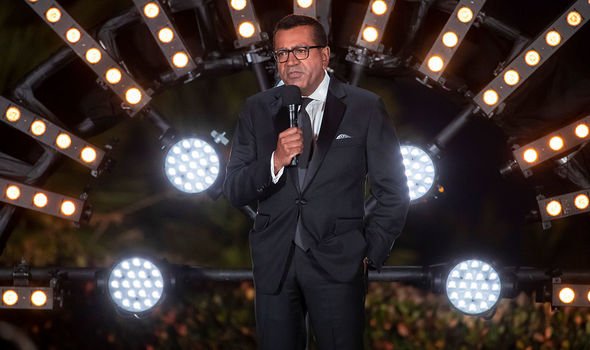 In an exclusive interview with Express.co.uk, the star said in reference to the judges’ reaction: “I was completely shocked.

Opening up about his discussion about his brother on the programme, Martin addressed his “tearful” state.

He added: “I was tearful, you could see. To talk about something as inspirational as that and then to have that reaction…”

Martin went on to speak out about his experience in the competition so far. 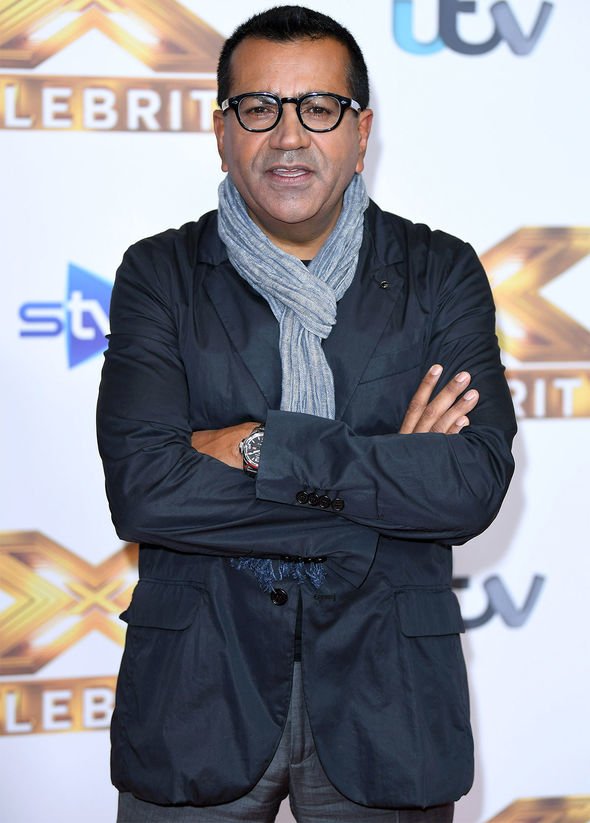 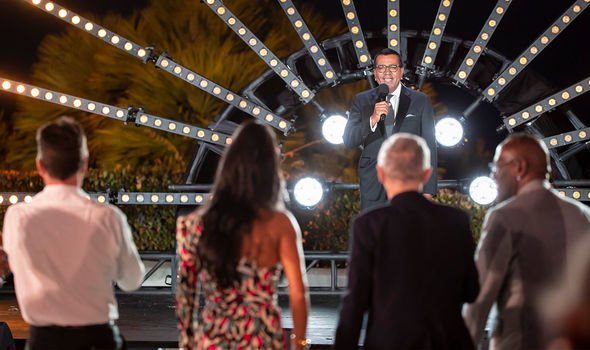 The interviewer addressed the age difference between himself and the other contestants, including 16-year-old twins Max and Harvey Mills.

He said: “They’ve got the innocence of youth and I’m much older so it’s much more challenging in terms of actually doing it because I’ve never done it before.

“I’ve spent 36 years working as a journalist and I’ve been singing for four weeks so it’s hard but actually it’s been fantastic.

“I think we would all agree the vocal coaches and the help we’ve been given has been incredible, just first rate, ridiculously good.”

Martin added: “That’s incredibly helpful when you’re not very confident about what you’re doing. It moves you forward quite quickly.”

The X Factor: Celebrity airs tonight at 8.35pm on ITV.

Usain Bolt & Kasi B Gave Their Daughter The Most Perfect Name

Prince Andrew cancelled his summer trip to Spain, won’t leave the UK for the time being