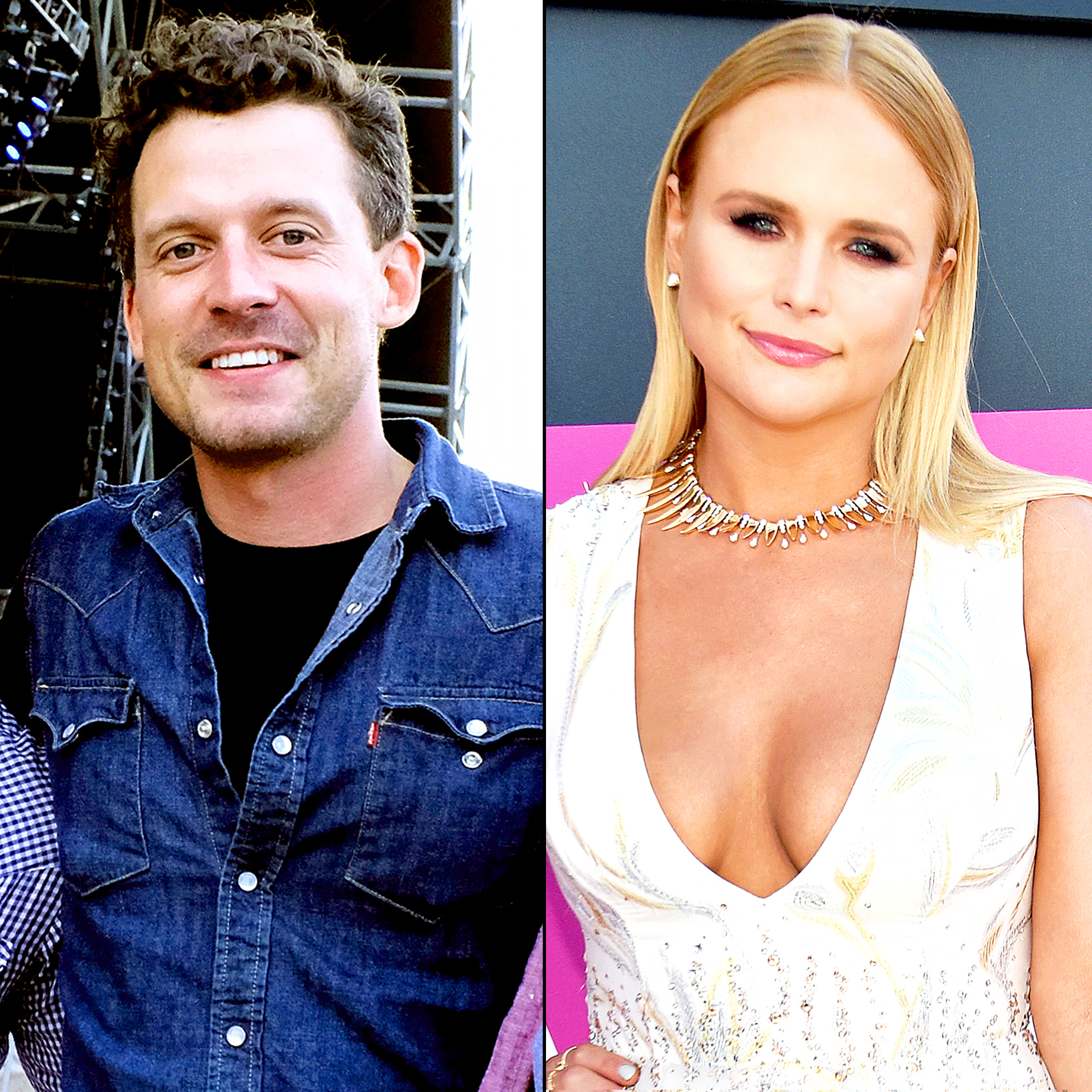 Evan Felker’s estranged wife, Staci Felker, may have just broken her silence on his relationship with Miranda Lambert and the reports that he was unfaithful to her with the “Tin Man” singer.

“PSA: If Staci Felker can make it through this week, so can you,” Staci, who filed for divorce from Evan a month after he started touring with Lambert, wrote alongside a teary selfie on her Instagram Story on Thursday, April 26. 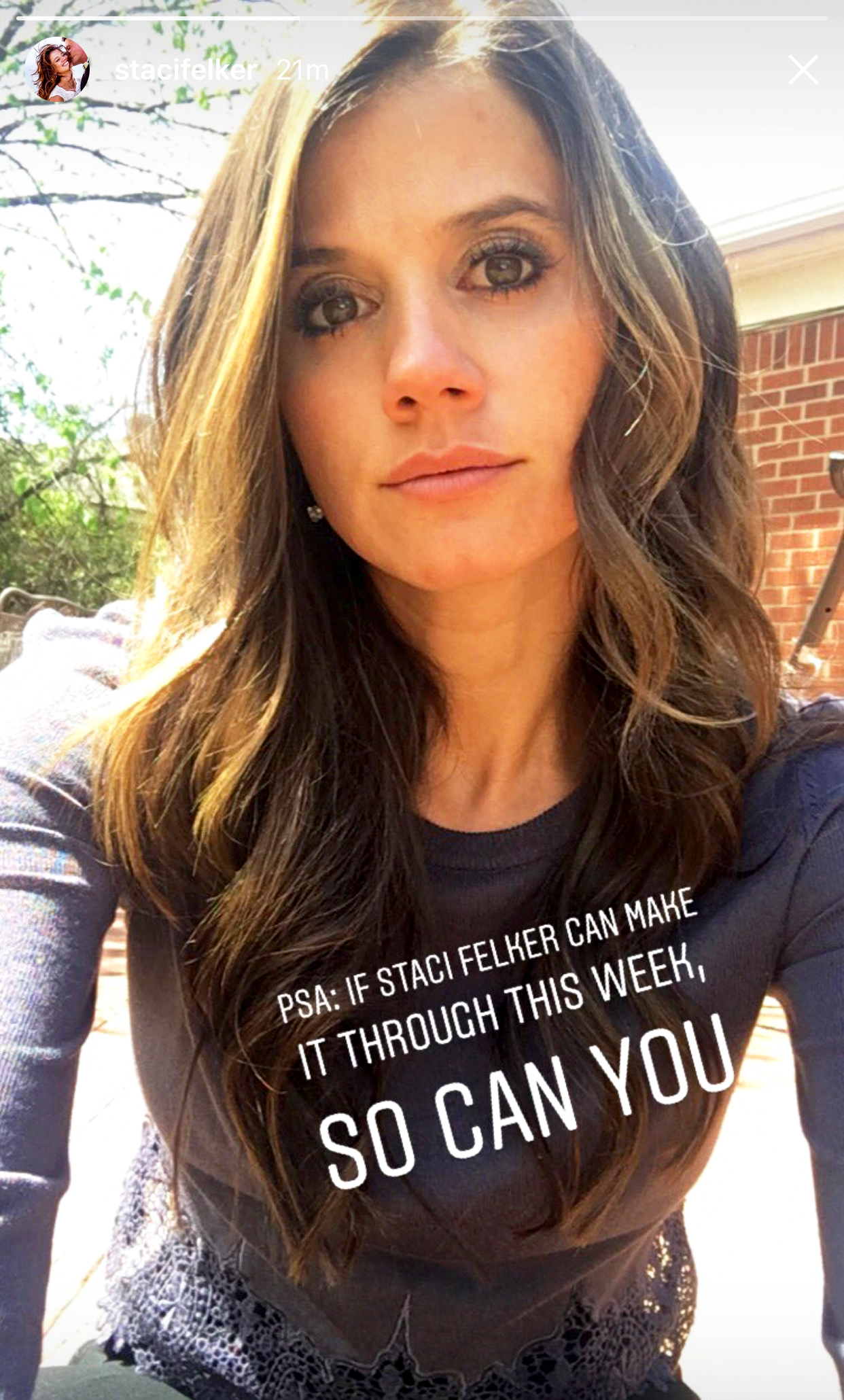 Us Weekly exclusively revealed on Tuesday, April 24, that Lambert, 34, is dating the Turnpike Troubadours frontman. A source told Us that the duo are “very much involved.”

Another insider revealed that things just “happened” between the two of them on Lambert’s Livin’ Like Hippies tour, which started in January and runs through June.

They “started spending a lot more time together while on the road,” the insider added, noting that Lambert was still dating her now ex-boyfriend Anderson East at the time. Us Weekly exclusively revealed earlier this month that the “Automatic” crooner and East split after two years of dating.

Staci is not the only ex to comment on the “Good Lord Lorrie” singer and Lambert’s relationship. Blake Shelton, who was married to the Grammy winner from 2011 to 2015, tweeted a message about karma on Wednesday, April 25.

A source confirmed to Us that the Voice coach, who got backlash from fans for quickly moving on from Lambert with Gwen Stefani, was referring to Lambert with his tweet.

For the latest celebrity news and interviews subscribe to our new podcast ‘In Case You Missed Us’ below!