Home » Celebrities » Ozzy Osbourne Reveals He Regrets Cheating On Sharon In The Past: 'I Got My Reality Check'

Ozzy Osbourne is opening up about one of his biggest regrets in life: cheating on his wife, Sharon Osbourne.

The topic came up as part of Ozzy’s interview with British GQ for their Men of the Year issue, which was published on Thursday, November 26. And in the interview, the Black Sabbath singer definitely didn’t hold back when it came to showing repentance for some of the things he’s done in his past.

Speaking about his checkered past and some of his not-so-great behavior across the board, Ozzy quickly got to the point where he was discussing his previous infidelities. Opening up to the mag, the 71-year-old singer reflected on it all (below):

“I’ve done some pretty outrageous things in my life. I regret cheating on my wife. I don’t do it anymore. I got my reality check and I’m lucky she didn’t leave me. I’m not proud of that. I was pissed off with myself. But I broke her heart.”

Forthright and real… and he’s definitely right about breaking her heart and screwing things up big time for himself.

As you’ll recall, the Crazy Train singer and his 68-year-old TV host wife briefly split back in 2016, amid reports that Ozzy had been having an affair with his hairstylist Michelle Pugh, as well as other women. Later that year, the couple got back together again and Sharon even publicly forgave Ozzy during an episode of her show, The Talk, before they publicly renewed their wedding vows to further re-strengthen their bond.

The British musician then later revealed in a separate statement at the time that he’d been struggling with a sex addiction and was seeking treatment. Amid all the affair drama back then, he released the statement (below):

“I am mortified at what my behavior has done to my family. I thank God that my incredible wife is at my side to support me. I’m sorry if Ms. Pugh took our sexual relationship out of context. I’d also like to apologize to the other women I have been have sexual relationships with. Out of bad comes good.”

It’s been a long road since that time, of course, but it appears the last four years have done the couple good.

And, for that matter, it also appears that Sharon is remarkably proud of her man with his British GQ achievement, as you can tell by her proud posts to her personal Instagram account this week:

Maybe Ozzy was right in that 2016 statement, after all! Out of bad does, indeed, come something good! 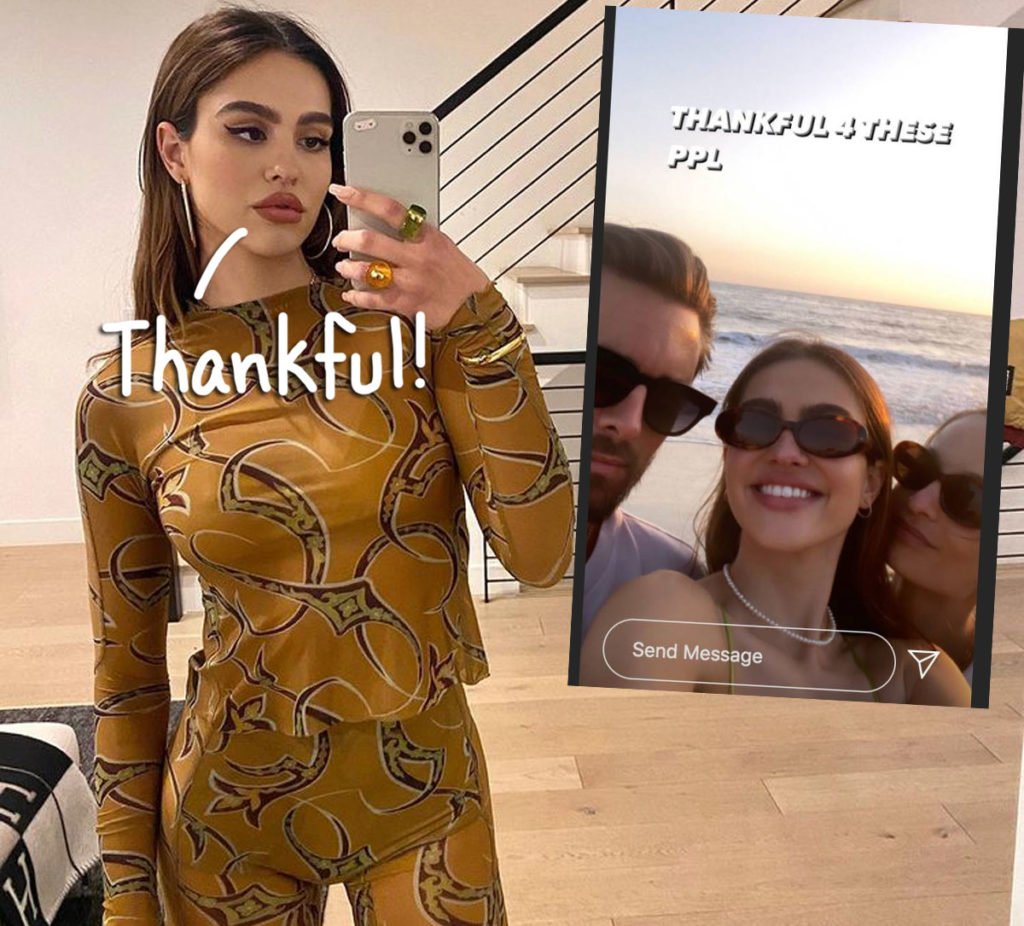 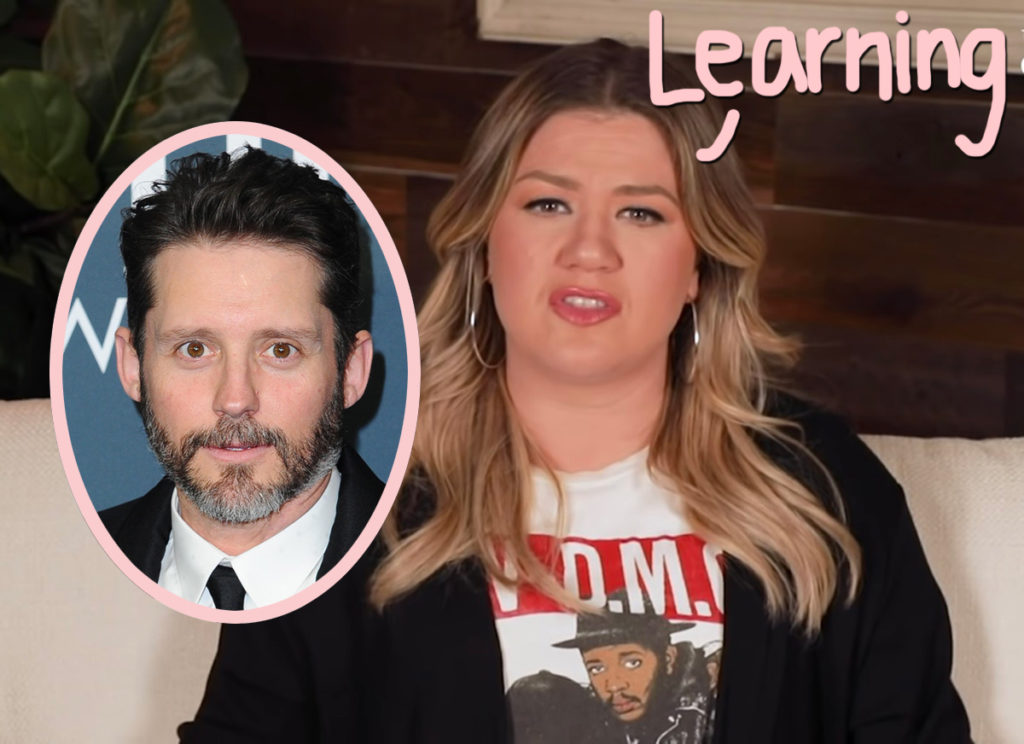 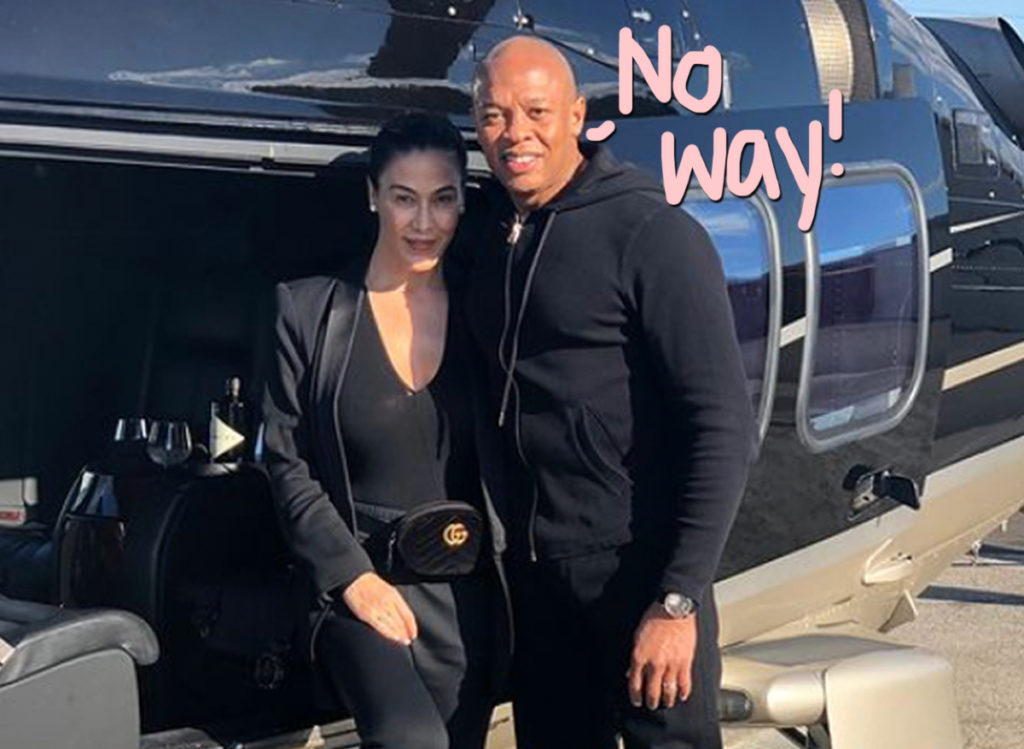 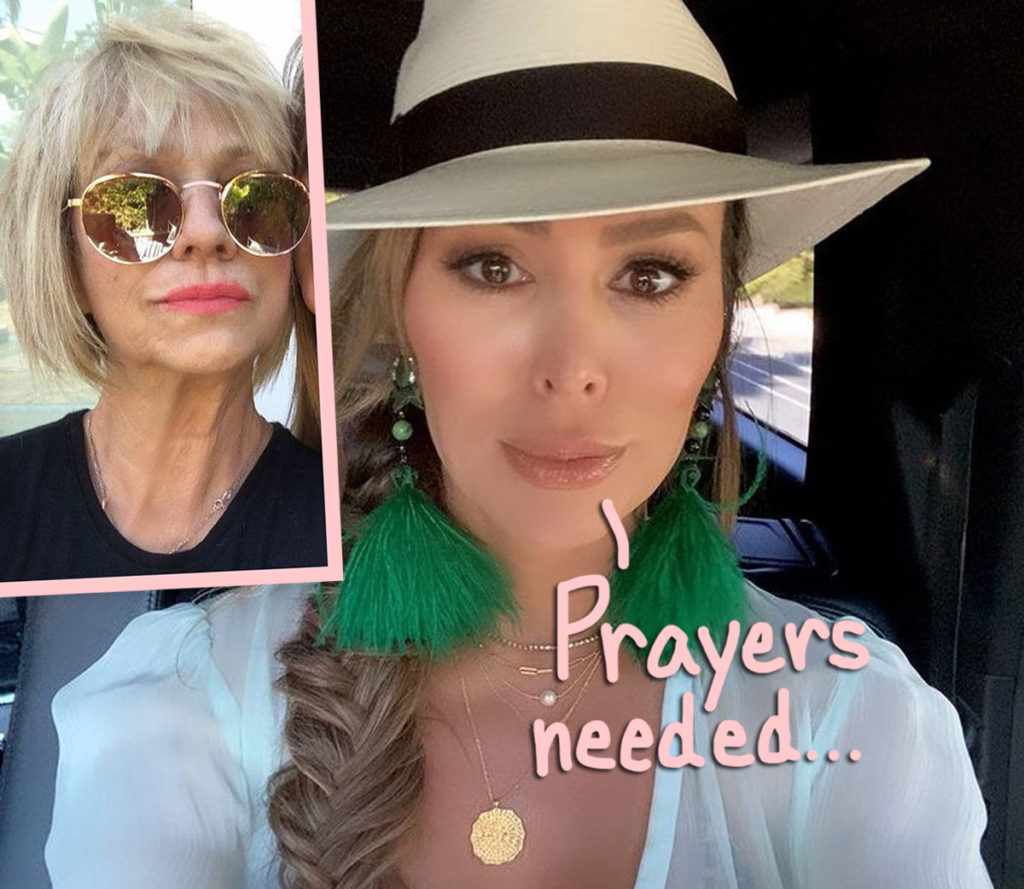