Sir Paul McCartney warns live music is in peril as 1,500 acts – including The Rolling Stones, Ed Sheeran and Coldplay – sign a letter urging the government to save the industry

Sir Paul McCartney, The Rolling Stones and Ed Sheeran are among 1,500 acts calling for urgent action to save the live music industry.

They have written a joint letter to Culture Secretary Oliver Dowden to warn that the ‘world-leading’ sector is at imminent risk of suffering mass job losses.

With concerts and festivals unlikely to return until 2021, they have asked Mr Dowden to provide a timeline for reopening venues without social distancing.

They also want a business and employment support package plus VAT exemption on ticket sales. 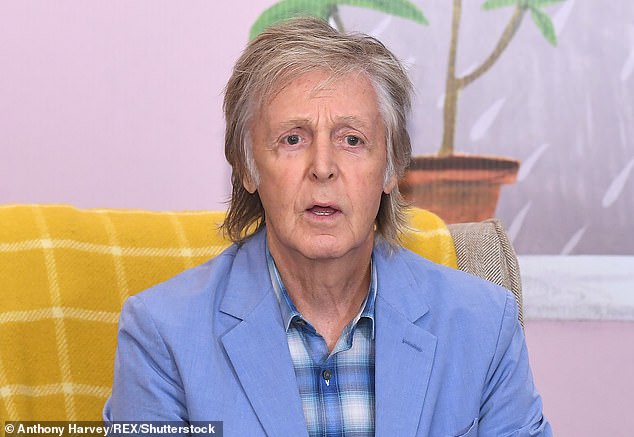 Sir Paul McCartney is among 1,500 acts calling for urgent action to save the live music industry 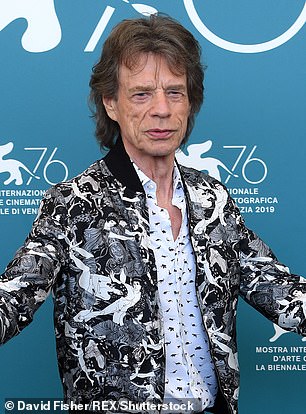 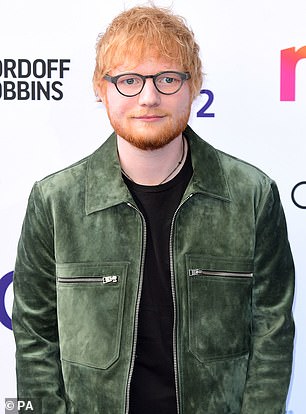 The Rolling Stones, including frontman Mick Jagger (left) and Ed Sheeran (right) have joined the letter to Culture Secretary

Many were due to play at last weekend’s Glastonbury and other summer festivals including All Points East and Parklife.

The artists say: ‘Live music has been one of the UK’s biggest social, cultural, and economic successes of the past decade.

‘But, with no end to social distancing in sight or financial support from Government agreed, the future for concerts and festivals and the hundreds of thousands of people who work in them looks bleak.

‘Until these businesses can operate again, which is likely to be 2021 at the earliest, Government support will be crucial to prevent mass insolvencies and the end of this world-leading industry.’ 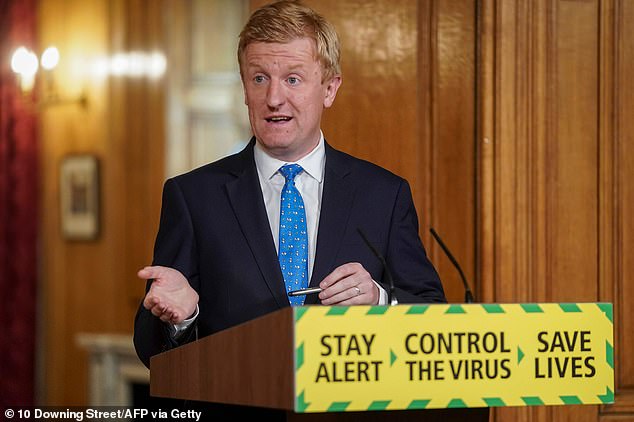 With concerts and festivals unlikely to return until 2021, music artists have asked Culture Secretary Oliver Dowden (pictured) to provide a timeline for reopening venues without social distancing

And venues, concerts, festivals and production companies added £4.5billion to the economy in 2019.

Liam Gallagher said: ‘Amazing gigs don’t happen without an amazing team behind the stage, but they’ll all be out of jobs unless we can get back out there doing what we love.’

Glastonbury organiser Emily Eavis added: ‘If the Government doesn’t step up and support the British arts, we could lose vital aspects of our culture for ever.’

Following today’s publication of the letter, artists, venues, festivals and production companies will post films and photos of their last live gigs or events using the hashtag ‘Let The Music Play’ on social media.

Dan Osborne jets to Turkey to 'get his teeth done'

SEBASTIAN SHAKESPEARE: Fayed family feud, Round 2: it's off to court

Victoria shares snap of Harper in her 'favourite floral dress'