Rachel Riley and Pasha Kovalev are just weeks away from welcoming their first child into the world. On Countdown yesterday, Rachel gave an insight into how they’re going to raise their little one, as she was quizzed on nursery rhymes by host Nick Hewer.

On the Channel 4 show, Nick asked the mathematician: “The question the nation wants to know, is which particular nursery rhyme is your baby going to kick off with I wonder?

“What’s your favourite for instance?”

Rachel explained she and Pasha are going to have to teach their child nursery rhymes in different languages.

The star spilled: “We’re obviously going to have to divide duties because Pasha is obviously the Russian speaker and if the baby wants to speak to their grandma, they’ll have to learn Russian.” 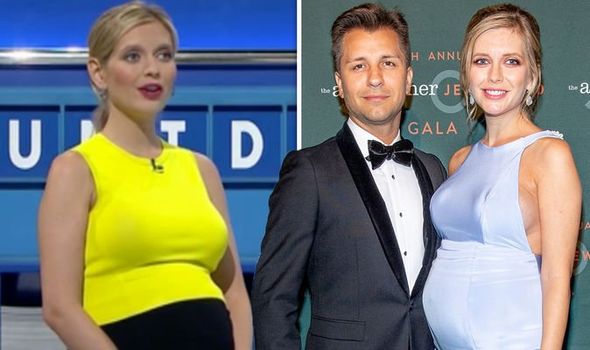 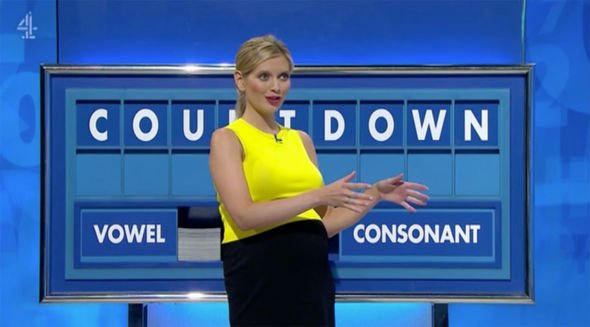 She went on: “So, he’s going to take all the Russian nursery rhymes.”

Rachel added: “I’m going to do the important ones like Glory Glory Man United.”

Nick and members of the audience burst out laughing at Rachel’s Manchester United reference.

Rachel looked glowing on the show, as she showed off her burgeoning baby bump in a maternity outfit. 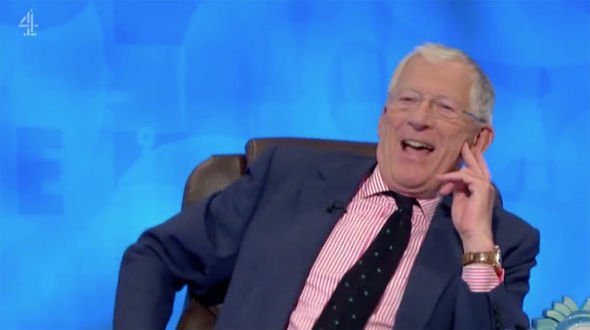 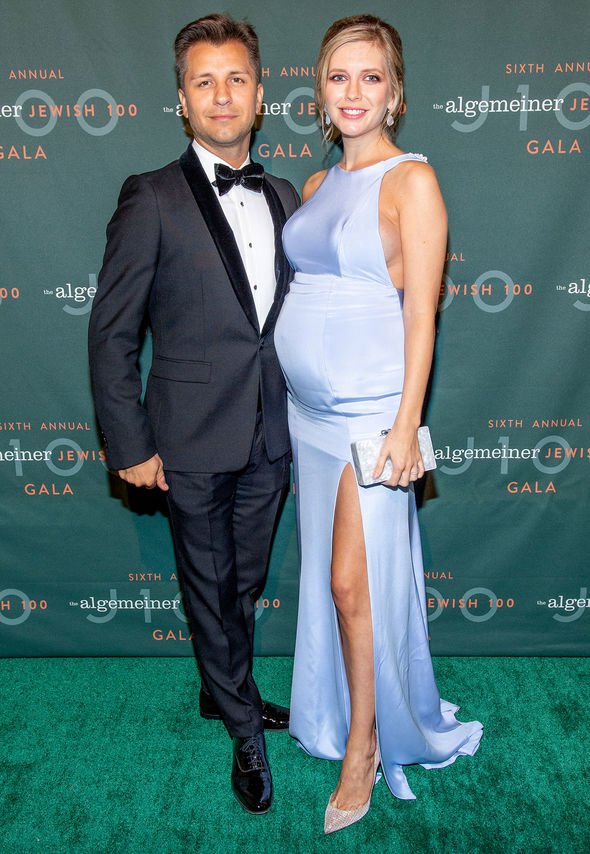 The star wore a dress which featured a bright yellow top-half and fell into a black form-fitting number.

Meanwhile, the Countdown team have been busy filming plenty of episodes of the show ahead of the baby’s arrival.

Speaking about Rachel becoming a mum and going on maternity leave, Susie recently told Express.co.uk: “I will miss Rachel. We’re packing in the studio days so we can film ahead but I definitely can’t wait to meet the baby!”

Susie admitted she can’t wait to find out the name of Rachel and Pasha’s little one.

She spilled: “The name is a big, big secret, she’s not telling anyone!”

Rachel and Pasha surprised their fans when they announced they had tied the knot in Las Vegas in June.

The maths whizz announced the exciting news by simply uploading a picture from their nuptials to her Instagram account.

Susie admitted she knew the nuptials were taking place, as she spilled: “I did know yes, but not far ahead as I have to say it was a last minute thing and they kept it very, very secret!

“I did know a few days ahead of her announcement.”