Rachel Weisz and Daniel Craig Are Expecting Their First Child Together 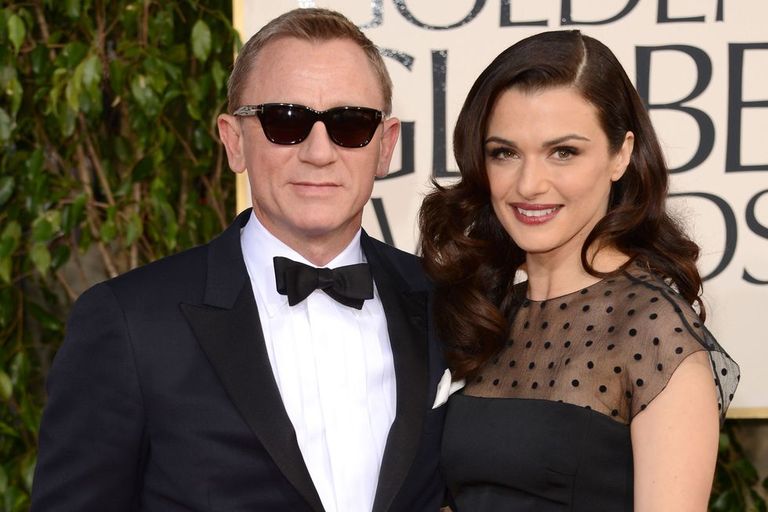 Daniel Craig and Rachel Weisz are expecting their first child together, the couple confirmed today.

The actress, 48, broke the news during an interview with the New York Times, saying: “I’ll be showing soon. Daniel and I are so happy.”

She added that they don’t yet know the sex of their new arrival.

“We’re going to have a little human,” she said. “We can’t wait to meet him or her. It’s all such a mystery.”

It marks the second child for both; Weisz has an 11-year-old son, Henry, with ex-husband Darren Aronofsky, while Craig has a daughter, 25-year-old Ella, from his previous relationship with Fiona London.

Weisz married Bond-actor Craig in 2011 after dating for a year. The couple are notoriously private, having only been pictured together a handful of times during their relationship.