The Grand Tour star Richard Hammond, 50, has opened up about wanting to work alongside one of his favourite Top Gear companions for a “new show”, as he said he, Jeremy Clarkson, 60, and James May, 57, discussed it together recently. The BBC favourite went into detail about his plans, and where it would be likely to “take him”.

Richard has opened up about the plans he has for one of his most beloved vehicles, his Opel Kadett, which he calls, Oliver.

The presenter first fell in love with his Opel during the Top Gear special episode in Botswana.

Now, in a new interview with Drive Tribe, Richard was asked whether he has any plans for Oliver in the near future, and he revealed: “I’m often asked if I have plans for Oliver. 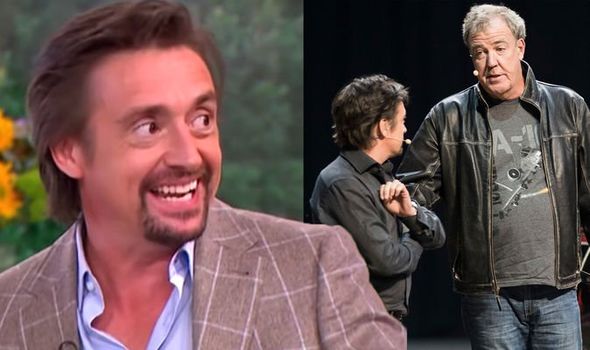 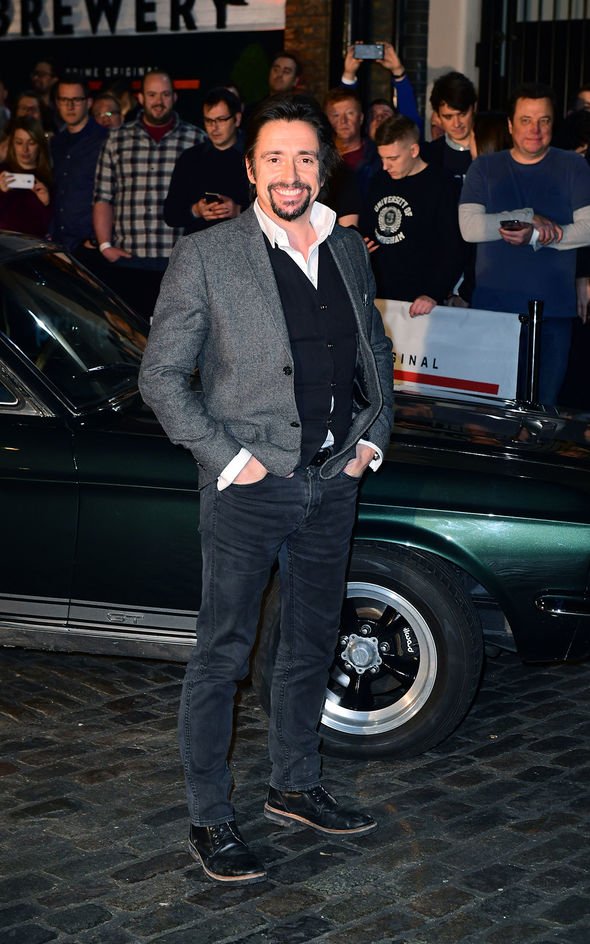 “Yeah. I’d like to one day, maybe, do a show, using him for as many different things as I can. We were talking about this the other day, me and the guys.”

Richard went on to say how he would modify his trusty car, as he added: “I’d like to take him stage rallying, take him drag racing, take him circuit racing, but in each instance, customise the car heavily to do that because he’ll still be Oliver.

“I’m not going to drop small block V8 in him for a bit.

“That will ask questions of the rest of the transmission and drive trade,” he explained during the conversation. 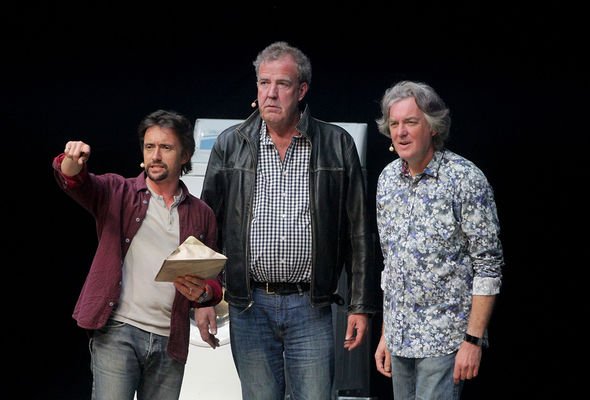 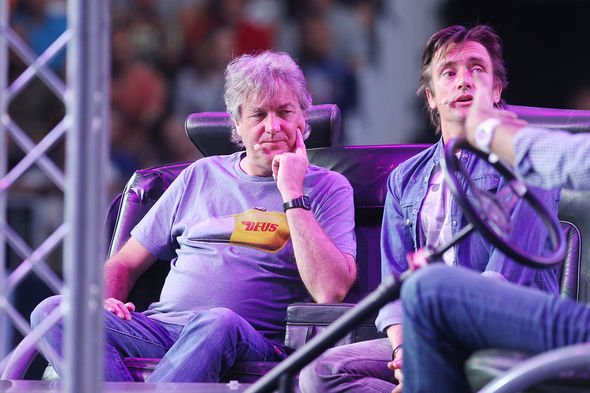 Richard continued to reveal he is keen to take his car through “evolutions” throughout his new potential venture.

“Yes, he will tear himself to bits, so he would need new everything underneath, but, I’d quite like to take him through various evolutions I think that could be fun.”

The TV star then asked his viewers and fans to inform him of their feedback and whether they would be interested in his idea.

“You could maybe let us know if you think that’s a good idea and maybe it’s something we could do.”

While filming has been put on hold for The Grand Tour, which Richard presents with Jeremy and James, the latter revealed what he has been getting up to during lockdown.

Chris began: “Jeremy, he’s filming this farming documentary…,” which James replied with: “Yes, but he’s been doing that for ages. I suppose farming takes a whole year.

“I don’t know very much about farming, I’ll be honest, I suppose it must be a year-long cycle so yeah, he’s just driving around in a tractor and filming it.”

The former BBC Radio 2 host went on to ask: “Has lockdown expedited this sort of independent process that you’re going through?”

James responded: “It has delayed doing our big things like The Grand Tour, obviously, because we can’t go anywhere.

“But we can’t go anywhere to do the other things we were going to do,” he shared and went on to speak about his programme, James May: Our Man In Japan.

“I mean, I was about to go off and do another of Our Man In. It’s not cancelled but it’s postponed, probably by quite a long time.”

James’ self-titled offering follows his travels around the unique country of Japan and debuted in January on Amazon Prime.