Royal Fetes and Red Carpets: Princess Eugenie Through the Years 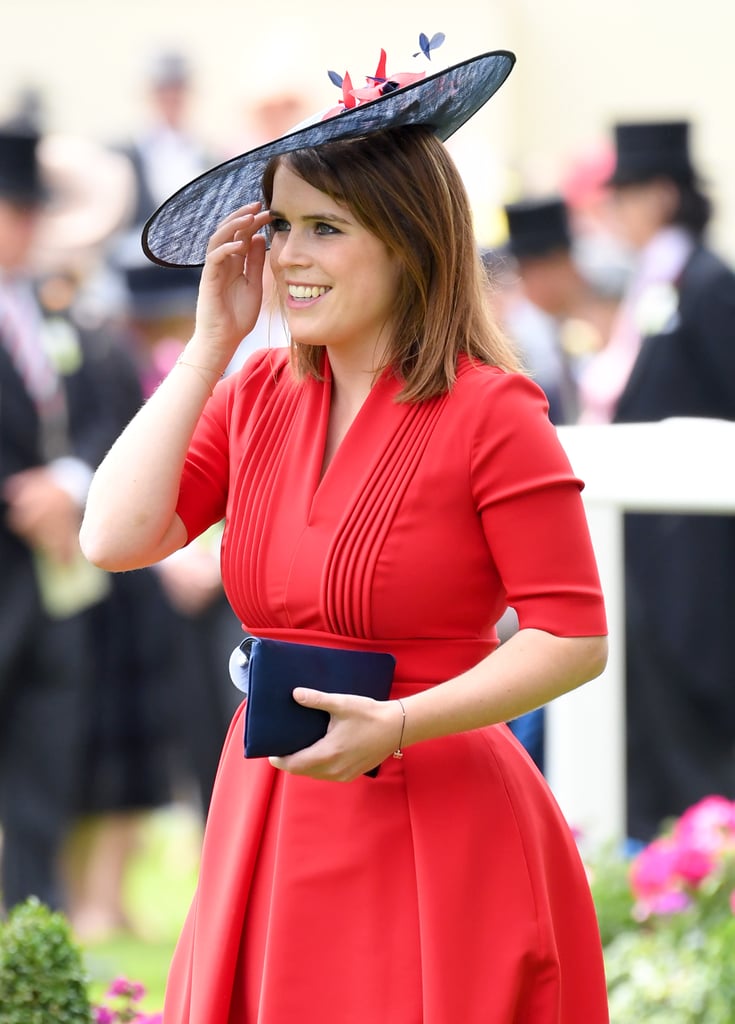 You know her sister, Princess Beatrice, as the girl who wore the meme-worthy hat at the royal wedding years ago, but the younger York princess can rock a fanciful fascinator, too. Princess Eugenie — the 27-year-old daughter of the Duke and Duchess of York, Prince Andrew and Sarah Ferguson, and sixth grandchild of Queen Elizabeth II — announced her engagement to longtime love Jack Brooksbank, so to celebrate, we’re taking a look back at some of her most memorable moments through the years.

The young royal graduated from Newcastle University in 2012 after studying art history, English literature, and politics, and in 2013 she moved overseas to live in NYC. Her older sister Princess Beatrice followed suit shortly after, joining Eugenie in the Big Apple to take a finance course. In honor of Princess Eugenie’s big news, take a look at facts you may not know about the British royals, then check out pictures of the princess through the years, including a nostalgic snap of the royal sisters meeting the Spice Girls.