Sofia Richie’s mom approves of ‘really good guy’ Scott Disick despite his troubled past and age gap between the couple: ‘We all have our stuff’

The 21-year-old model has been dating the Keeping Up with the Kardashians star – who has children Mason, 10, Penelope, seven, and Reign, four, with ex-partner Kourtney Kardashian – for almost three years and he’s been given the seal of approval by her mother, Diane Alexander.

Diane said: ‘I love him! We all have our stuff but he’s a really good guy. 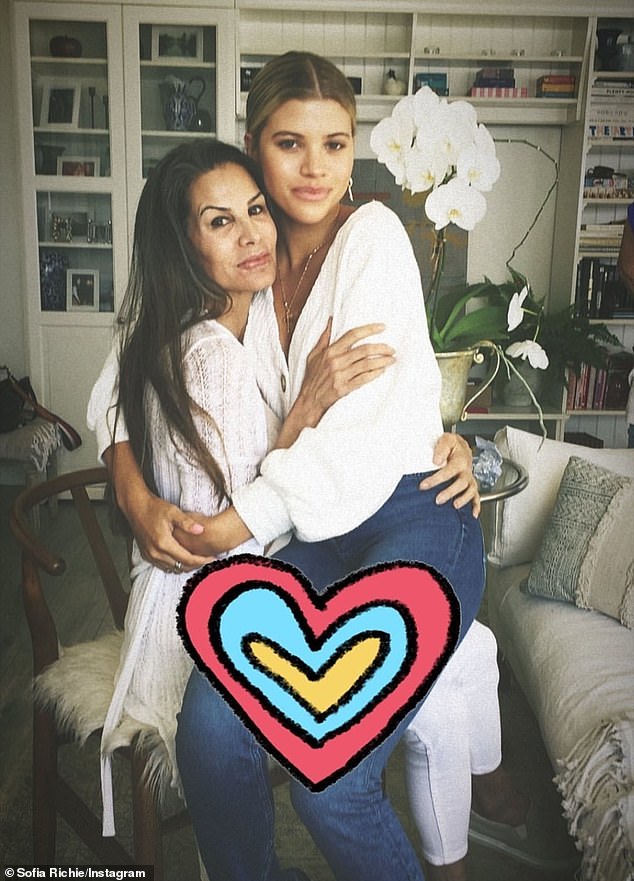 Seal of approval: Sofia Richie’s mom Diane Alexander approves of her daughter’s relationship with Scott Disick despite his past

‘And he’s such a good dad, I don’t know if people really know that. He’s at home with them every night – homework, bedtime.’ she added.

Diane – who also has son Miles, 25, with ex-husband Lionel Richie – is ‘proud’ of her daughter’s independence and insisted she doesn’t need to teach her anything when it comes to relationships.

She told Heat magazine: ‘She’s really wise and she doesn’t do anything wrong relationship-wise – she knows right from wrong.

‘Sofia means wisdom. I learn a lot from her! 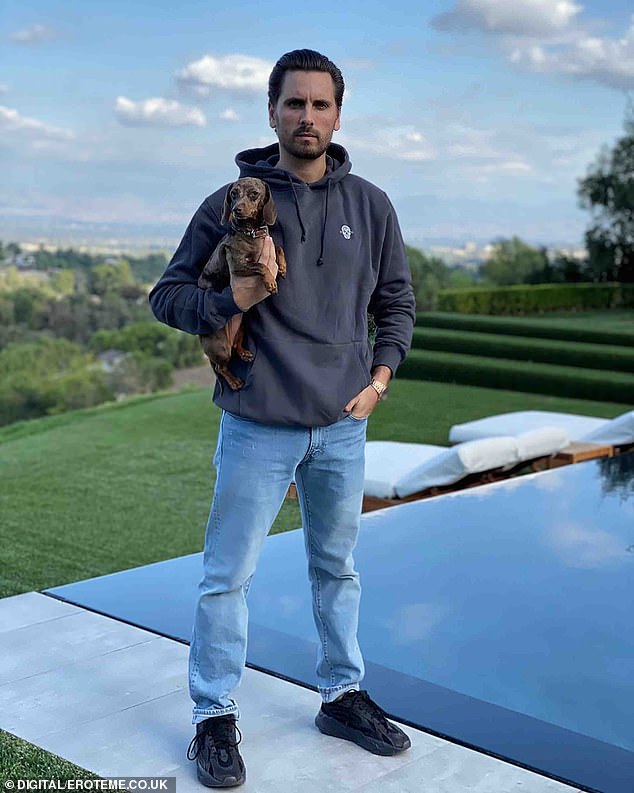 ‘We all have our stuff’ Diane called Scott ‘a really good guy’ and gushed ‘I love him!’ 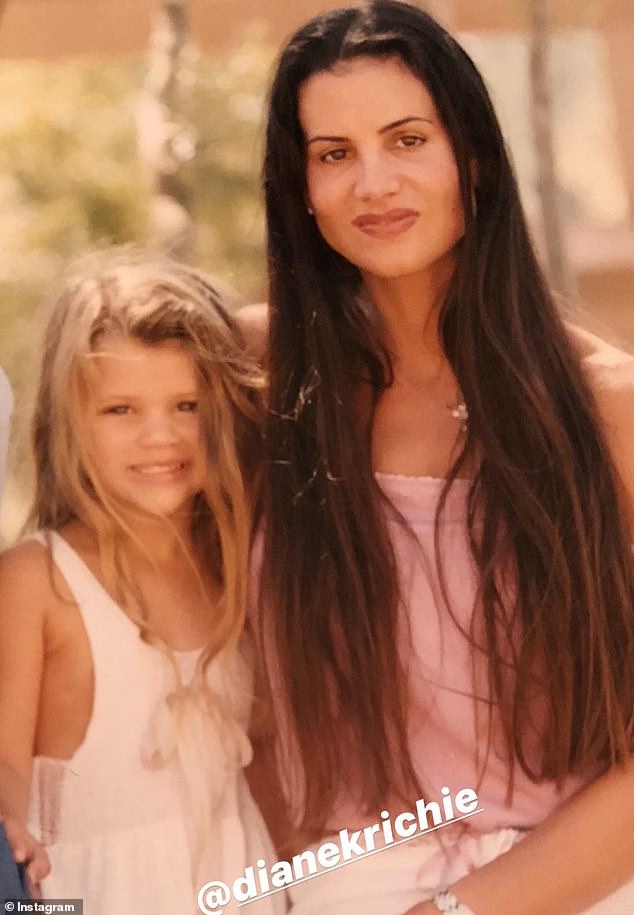 ‘She’s in Calabasas with Scott. She’s so independent, taking care of herself. I’m proud of her.’

Diane doesn’t mind the 15-year age gap between her daughter and 36-year-old Scott.

She said: ‘It’s very well-adjusted in my eyes, all of it. Everyone seems in a healthy place.’ 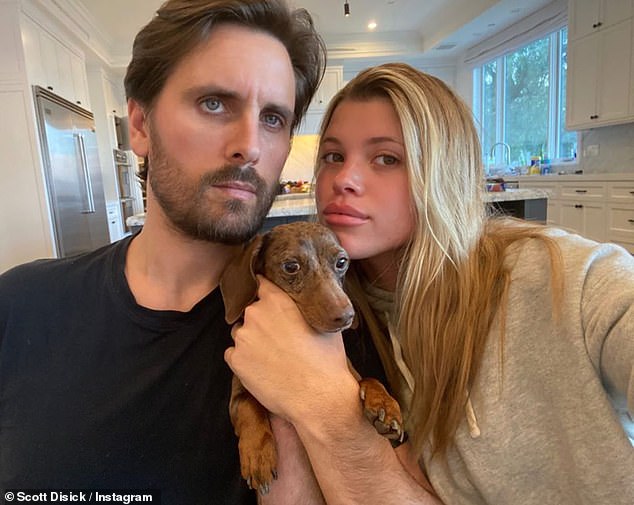 Going strong: The 21-year-old model has been dating the Keeping Up with the Kardashians star for almost three years

Sofia and Scott still spend a lot of time with his former partner and her family, and Diane is happy about that.

She said about the Kardashian family: ‘They are sweet, they are hard-working, who doesn’t want a family that tight? What’s the negative? I have nothing bad to say about them.’

Scott’s hard partying ways have been well publicized, with alcohol abuse and several stints in rehab over the years, but he appears to be a changed man since meeting Sofia.

The reality star split from Kourtney, 40, in 2015 and the duo now have an amicable coparenting relationship. 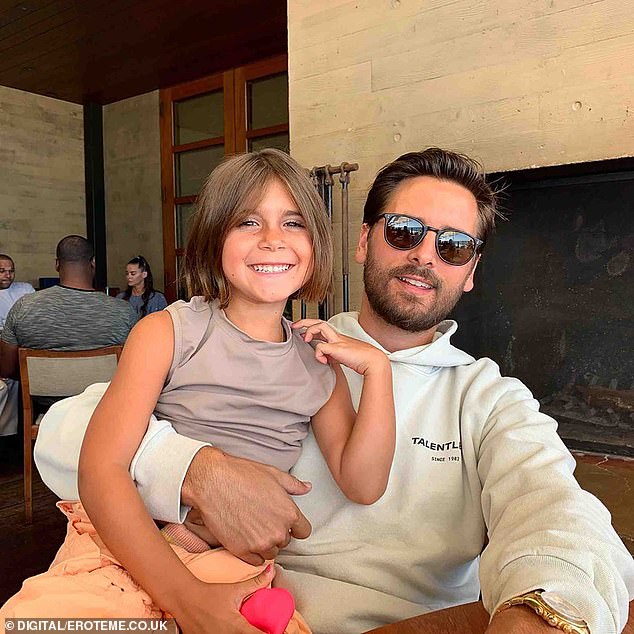 ‘And he’s such a good dad, I don’t know if people really know that. He’s at home with them every night – homework, bedtime.’ Diane said. Scott is pictured with daughter Penelope