Strictly’s Katya and Neil split because the ‘intimacy had gone’

They announced the end of their marriage at the start of the month.

And Katya Jones, 30, and her Strictly co-star husband Neil, 37, reportedly ended their romantic union as a result of a loss of passion between the sheets, reports The Sun.

The Russian beauty and red-haired dancer are said to have decided to split, following six years of marriage, as ‘the intimacy had drained from the marriage’ and ‘they no longer had sex.’ 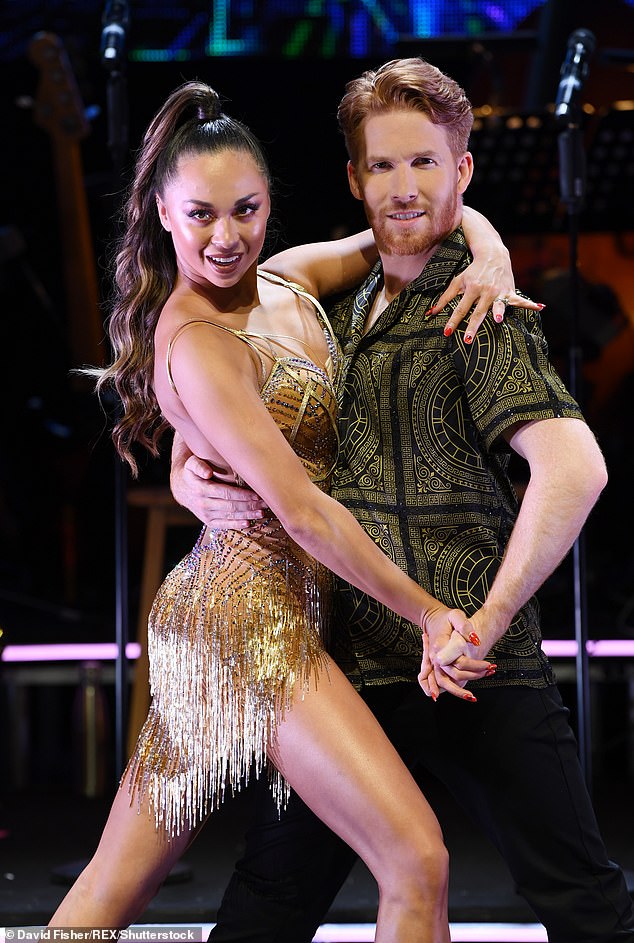 Split: Katya Jones, 30, and her Strictly co-star husband Neil, 37, reportedly ended their romantic union as a result of a loss of a loss of passion between the sheets

A source told the website: ‘Neil was very open about the fact that there was no passion between them — that they didn’t have sex.

‘He said they spent all their evenings together lounging on the sofa in comfy onesies, watching Disney films like The Lion King and The Little Mermaid.

‘They had been together for so long that obviously they were close, but as friends. The intimacy had drained from the marriage.’

The publication also reported that the British performer ‘insinuated’ that Katya was ‘jealous’ of him as he became more famous and that he believes he could be ‘bigger than Anton Du Beke.’ 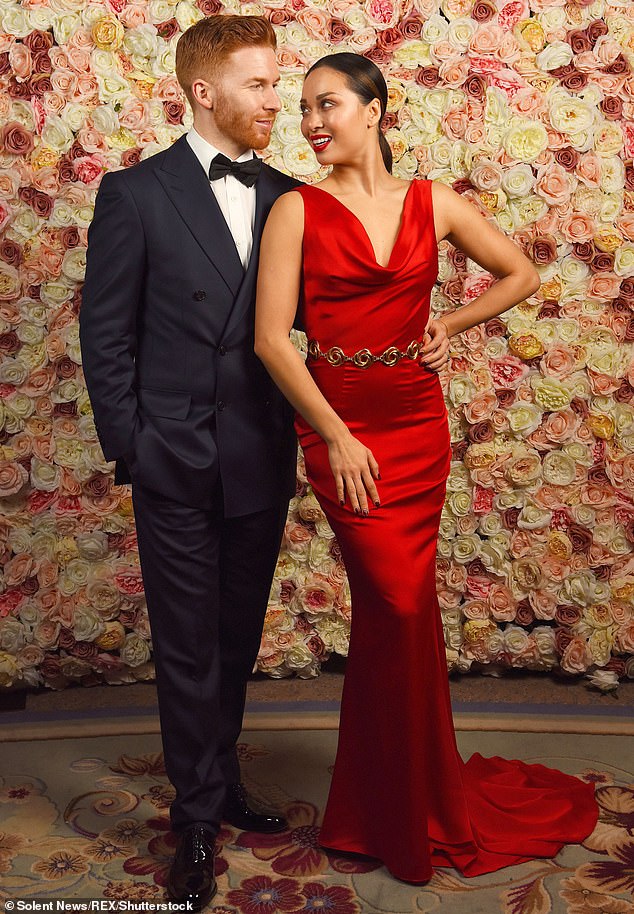 Fizzled out: The Russian beauty and red-haired dancer are said to have decided to split, following six years of marriage, as ‘the intimacy had drained from the marriage’ and ‘they no longer had sex’

MailOnline have contacted representatives for both Katya and Neil for comment.

The couple announced they were no longer to remain married in joint Instagram statements at the beginning of August.

The news came just 10 months after Katya was seen kissing her 2018 Strictly dance partner Seann Walsh in the street.

In their announcement, the couple penned: ‘Hi everyone, as our fans and loyal supporters you are really important to us and so we wanted to let you know some news. 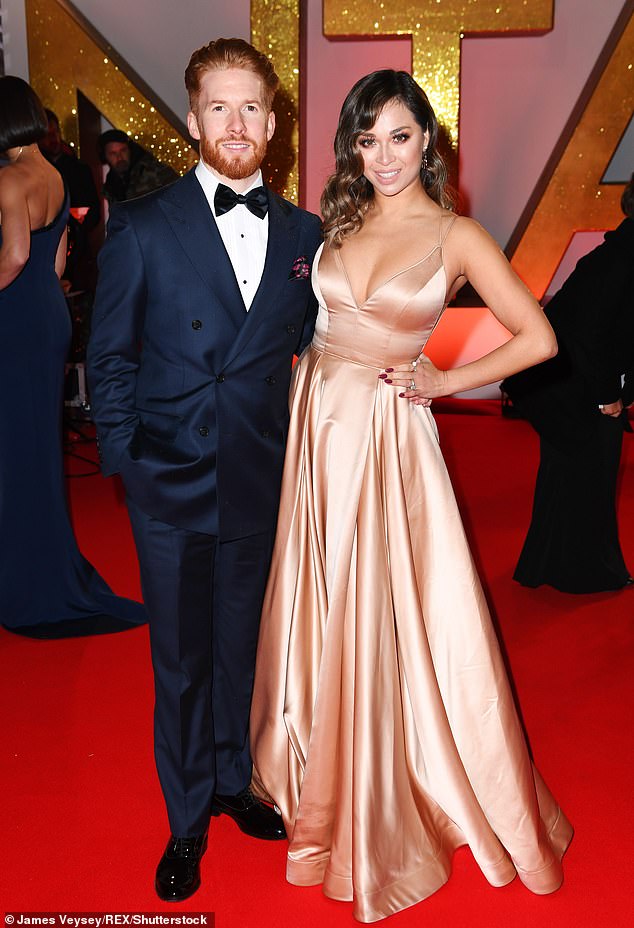 Over: Strictly professionals Katya and Neil, who wed in 2013, announced the end of their marriage at the start of the month, in joint Instagram statements

‘After 11 years we have made the mutual decision to separate. We will always love each other. Just in a different way as friends.

‘This will never change what a great team we make and we are really proud of everything we have achieved together.

‘Our shared love of dance means we will keep working and dancing together as well as exploring projects.

‘No matter what we do we will always support and respect each other. We wish one another every happiness and we will remain the best of friends.

‘We are really looking forward to getting back to the ballroom and can’t wait to keep on dancing. Lots of love from us both xx’ 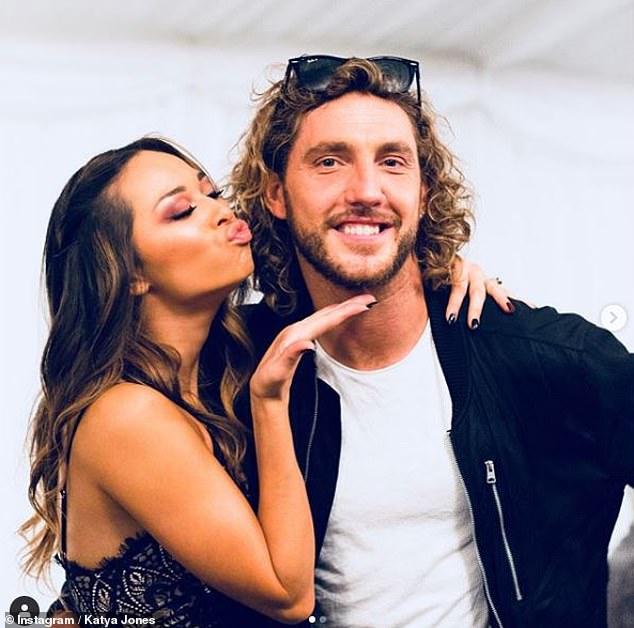 Scandal: Katya was paired up with comedian Seann Walsh in the 2018 series of Strictly and the duo were spotted kissing on the street

Meanwhile, On Sunday, The Mirror reported that Katya has already been partnered up with her celebrity dance partner for the upcoming series of Strictly.

The professional dancer is said to be taking the dance-floor with Paralympian Will Bayley, 31.

A source told the publication:  ‘Katya and Will have been put ­together, they are in early group rehearsals and bosses will be looking out for which couples gel. Quite often the pairings do stick.’

Will, who was awarded an MBE in May for services for Table Tennis, recently said of his pending appearance on Strictly: ‘I’m so proud to be on the show, it’s my family’s favourite show. I have no dance experience at all, but I hope I can do well. I want to inspire people with a disability- that would mean a lot to me. I want to prove to people I can do this.’

Gold medallist Will, who has suffered from arthrogryposis since birth, a rare condition which affects all four of his limbs, was revealed as part of the line up during an appearance on TalkRadio. 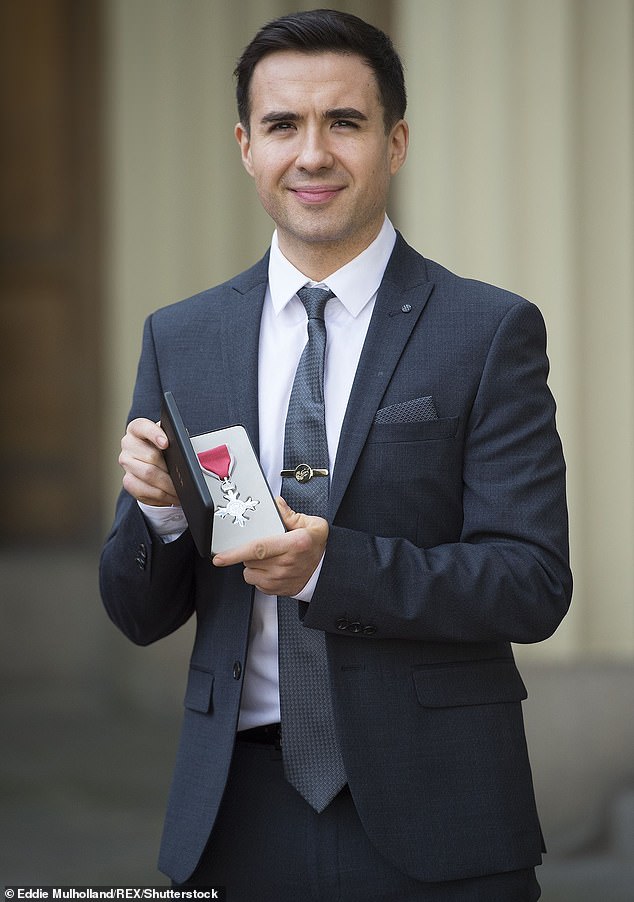 Matched-up: The professional dancer is said to be taking the dance-floor with Paralympian Will Bayley, 31, in the upcoming series of Strictly

What Is ‘The Haunting Of Bly Manor’ Based On? ‘The Turn Of The Screw’ Is Only Part Of It