When Folklore dropped in July 2020, Swifties were quick to search for lyrics about the singer’s boo, with many believing the 15th track could be an ode to the actor. As it turns out, those fans were right. During an interview with Paul McCarthy for Rolling Stone, which published on Nov. 13, Taylor Swift confirmed "Peace" is about Joe Alwyn, and everything makes so much sense now. While many of the tracks aren’t autobiographical, Swift said "Peace" is "actually more rooted in [her] personal life" than many of the others.

As she explained to McCarthy, the song is about the difficulties of "carving out a human life within a public life" and "how scary that can be when you do fall in love and you meet someone, especially if you’ve met someone who has a very grounded, normal way of living." She added, "I, oftentimes, in my anxieties, can control how I am as a person and how normal I act and rationalize things, but I cannot control if there are 20 photographers outside in the bushes and what they do and if they follow our car and if they interrupt our lives. I can’t control if there’s going to be a fake, weird headline about us in the news tomorrow." 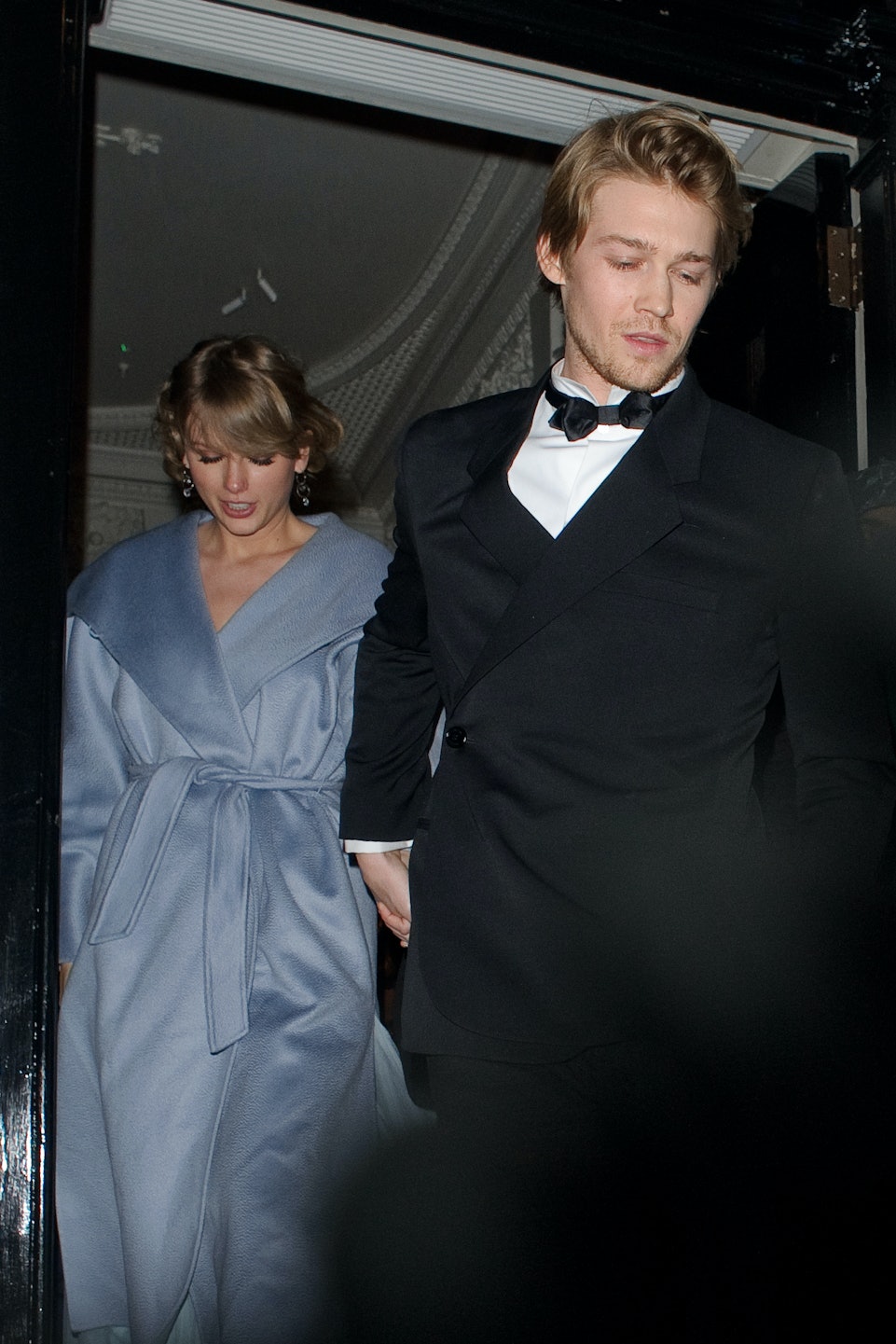 Ever since Swift and Alwyn got together in 2017, the two have gone to great lengths to keep their relationship out of the public eye. As Swift explained during her Rolling Stone interview, taking a step back from the spotlight allowed her "life feel more like a real life" instead of a "story line in the tabloids" that she couldn’t control. "Whether that’s deciding where to live, who to hang out with, when to not take a picture — the idea of privacy feels so strange to try to explain, but it’s really just trying to find bits of normalcy," she continued. "That’s what that song ‘Peace’ is talking about. Like, would it be enough if I could never fully achieve the normalcy that we both crave?"

While chatting with The Guardian in August 2019, Swift explained why her relationship "isn’t up for discussion" during interviews. "If you and I were having a glass of wine right now, we’d be talking about it — but it’s just that it goes out into the world," she explained. "That’s where the boundary is, and that’s where my life has become manageable. I really want to keep it feeling manageable."

Swift may never be able to give Alwyn "peace," but in the song, she makes it clear she’s willing to give him everything she can. As she sings, "And you know that I’d swing with you for the fences, sit with you in the trenches. Give you my wild, give you a child. Give you the silence that only comes when two people understand each other." My heart! As much as I’d love to know more about the possibility of Swift and Alwyn having children together, I’ll try to give these two some peace.