Five years after his character was written out of "The Walking Dead," actor Steven Yeun is speaking out about his experience on the hit AMC drama.

Fans may remember Yeun for his breakout role as Glenn Rhee in Season 1 of the zombie series. The character was a plucky underdog and pizza delivery guy before becoming a full-on action hero as the apocalypse wore on. [SPOILER ALERT] However, Glenn infamously met a gruesome end during the Season 7 premiere, when Jeffrey Dean Morgan’s Negan introduced himself by executing the fan-beloved character.

Speaking to Variety almost five years after the sordid scene, Yeun is opening up about his experience and what he learned from "The Walking Dead." Overall, he feels the experience made him more confident in himself as an actor and a professional. 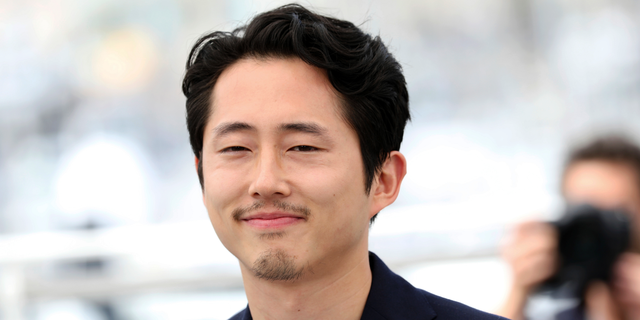 Actor Steven Yeun opened up about his departure from ‘The Walking Dead’ in 2016.
(Vianney Le Caer/Invision/AP, File)

"I think for me it was a massive blessing to get ‘Walking Dead’ because not only did I meet incredible people that taught me some incredible ways to navigate life — to be a professional, to be an actor, to take a job seriously — but also just submit to a beast such as ‘Walking Dead,’" he explained.

As for his departure from the show, the star remains sanguine about it given that it wasn’t exactly unexpected. The Glenn character met his end in the same way in the comic books.

"Leaving [the show], if I had any weird feelings about it, was mostly that I hadn’t taken the time for myself to understand who I was and maybe my voice and what I wanted to say," Yeun says. "I was always kind of in service to this larger narrative. And in some ways that reflects kind of how I was raised in my early years. I think I’m done. I think I want to try the other side." 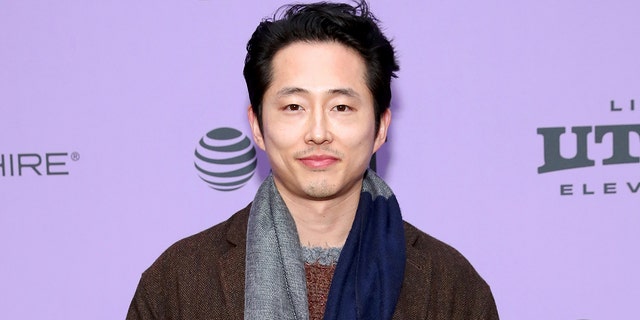 Steven Yeun is generating Oscar buzz for his role in a new movie.
(Cindy Ord/Getty Images)

Things seem to have worked out for Yeun since leaving the show. After a handful of successful roles in more independent projects, he is generating what would be history-making Oscar buzz for his part in the movie "Minari."

A24, the studio behind the film, confirmed to Variety that Yeun and his co-star in the film, Yeri Han, will campaign for best actor and actress respectively. If he receives a nomination, he would be the first Asian American to ever be recognized in the category.

The outlet notes that Yul Brynner, of Mongol descent, won best actor in 1956 for "The King and I." Ben Kingsley, who is half Indian, won best actor for 1982’s "Gandhi," which earned best picture that year.

Amber Portwood on Tough Talks With Daughter Leah About Her Past