Tom is reported to have been married to wife Tammany Robin Stone for over 25 years.

Reports suggest Tom and Tammany went on to tie the knot in 1992, however, not much has been reported about their marriage.

The pair are also said to live in rural Warwickshire together. 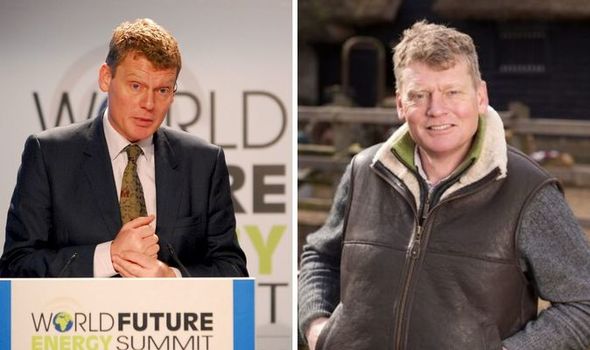 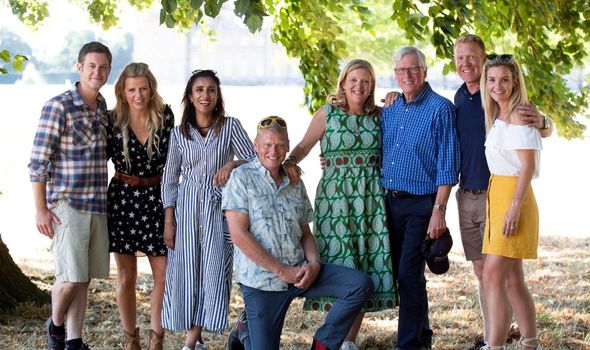 Unfortunately, it’s not known whether the couple has any children as Tom is seen to keep his private life away from the spotlight.

However, in the past, Tom has spoken of his relatives from the First World War in an episode of Countryfile.

In an episode marking 100 years since the beginning of the First World War, Tom revealed he is the great-nephew of Thomas Gillespie an Olympic medallist rower and soldier.

Thomas was reported to have been killed in action during the First World War in 1914 at the age of 21. 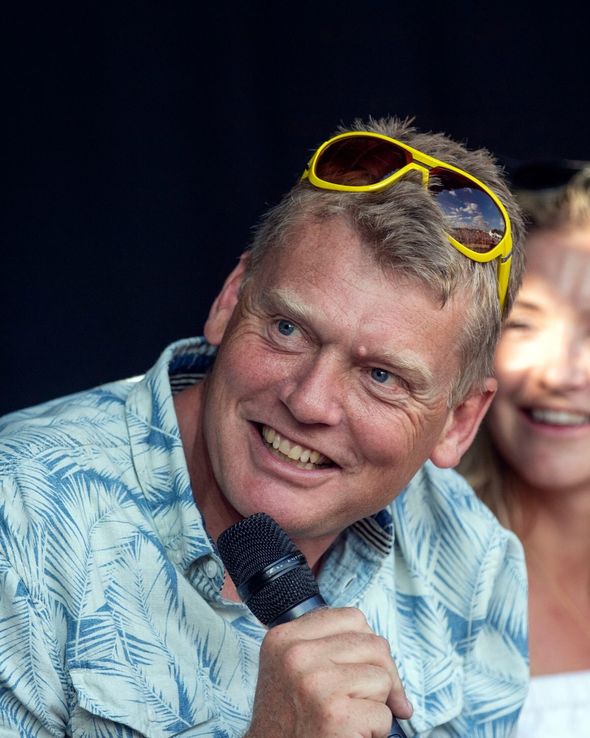 Alexander Gillespie, Thomas’s brother, who also died in action, wrote a letter to his family which detailed how he wanted to transform no man’s land into a sacred pathway in remembrance after the war.

According to the Mirror, the letter Alexander wrote said: “These fields are sacred in a sense and I wish that when the peace comes, our government might combine with the French government to make one long avenue from the Vosges to the sea.

“The ground is so pitted and scarred and torn with shells and tangled with wire that it will take years to bring it back to use again.

“But it would make a fine broad road in the No Man’s Land between the lines, with paths for pilgrims on foot and plant trees for shade, and fruit trees, so the soil should not be altogether waste.

“Then I would like to send every man, woman and child in Western Europe on a pilgrimage along that Via Sacra so that they might think and learn what war means from the silent witnesses on either side.

“A sentimental idea, perhaps, but we might make it the most beautiful road in all the world.”

Talking to the Mirror about his great uncle in 2018, Tom spoke of how he wanted to make his letter a reality.

Tom said: “Walking there, that feeling he wasted his life came through so strongly. 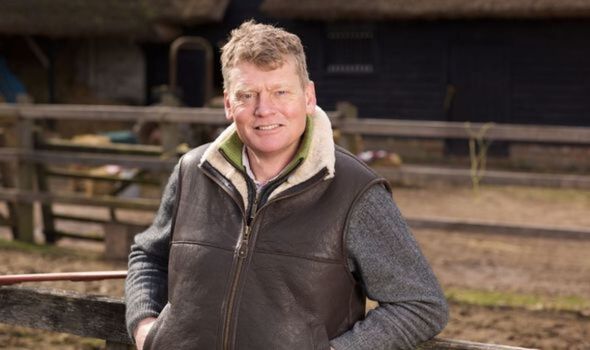 “But if this path came to be, that would help to redeem that waste if something he felt that strongly about came into being.

“We would feel he had given his life for something.”

Countryfile continues tonight on BBC One at 5.35pm.