It has officially been 15 years since the beloved TV stepbrothers of your childhood debuted in Drake & Josh on Nickelodeon. And even though it’s been that long, it’s impossible to forget the hilarious rivalry-turned-precious-friendship that the two titular characters shared. Let’s be real — you probably screamed, "HUG ME BROTHA!" in middle school more times than you’d like to admit, and you totally knew a guy who wore band tees and acted as obnoxiously cool as Drake did. Those memories are vivid, yes — but there are also some notable Drake & Josh guest stars you totally forgot about, some of whom have gone on to be huge stars in movies and TV.

Thankfully (or maybe not so much), Drake’s womanizing habits created lots of opportunity for guest stars on the show, giving many actors a chance to get head starts on their then-budding careers. Some of the guest stars on the list below actually went on to become Nickelodeon stars on their own, like Nathan Kress of iCarly, while others moved on from the network once Drake & Josh ended in 2007. All of the below stars managed to create names for themselves on the big and small screens after appearing on the series, so in honor of Drake & Josh turning 15, take a look back and reminisce. 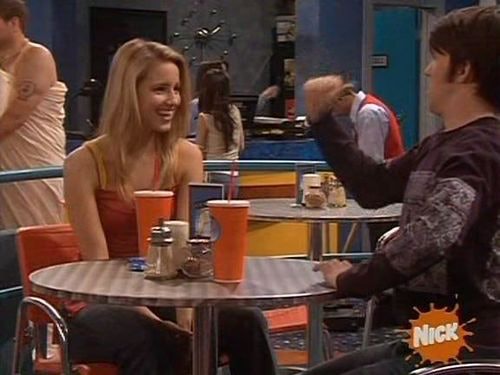 You know her now as the captain of the Cheerios and queen of quick wit on Glee, Quinn Fabray. But many years ago, she played Lexi in the "The Great Doheny" episode of Drake & Josh. She’s the girl who went on a date with Drake and claimed she could fit her whole fist in her mouth.

Shaffer held recurring roles as reporter Julia on Scandal and Erin Caldwell on American Vandal. She even had a guest role in Season 2 of This Is Us. On Drake & Josh, though, she played Mrs. Crenshaw, the mother of Josh’s girlfriend Mindy.

You know her best as Aria of Pretty Little Liars, among other roles, but before it all began, Hale guest starred on Drake & Josh as a random girl named Hazel Drake asked to a last minute movie in "Theater Thug." 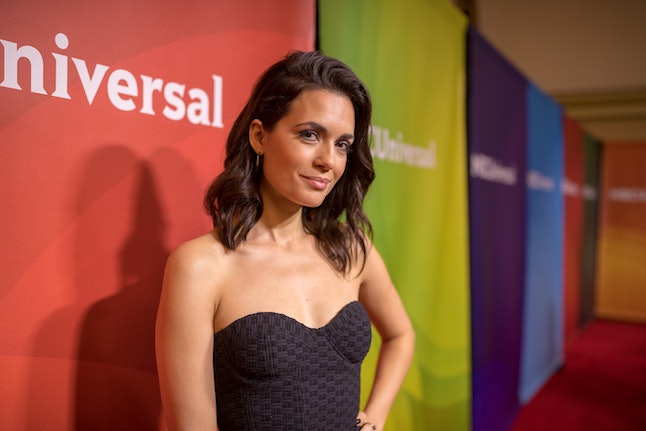 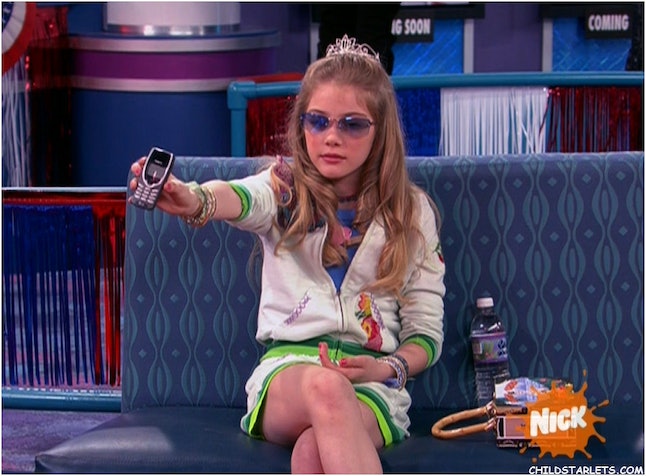 If Troy Bolton only knew that Drake Parker dated Gabriella first. They even kissed! And Hudgens apparently freaked out a little bit when it happened, which made the blooper reel above. Surely the highly successful actor she is today would look back and laugh. 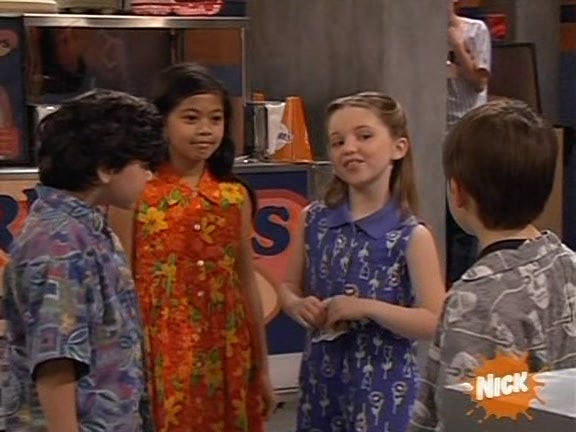 If you haven’t watched the latest seasons of Shameless, you may not recognize Hanratty. But any die-hard fan of the show will immediately know her as Carl’s crazy girlfriend-turned-wife, Kassidi. She appeared in the "Foam Finger" episode of Drake & Josh as a British orphan.

You know her now as the baddest witch in the AHS coven, Madison Montgomery. But remember when she was Unfabulous‘ Addie Singer? Nickelodeon did a crossover episode in which her character, made a guest appearance on Drake & Josh. 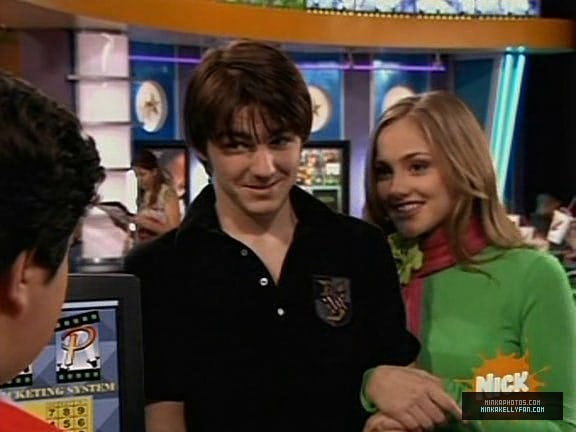 Kelly’s character was lucky enough to go on more than one date with Drake, unlike most of her fellow guest stars. She played Stacey, who often wore fun bright colors and shared candy with Drake at the movies. The actor went on to play Lyla Garrity on Friday Night Lights and also made appearances on Jane the Virgin and Parenthood. 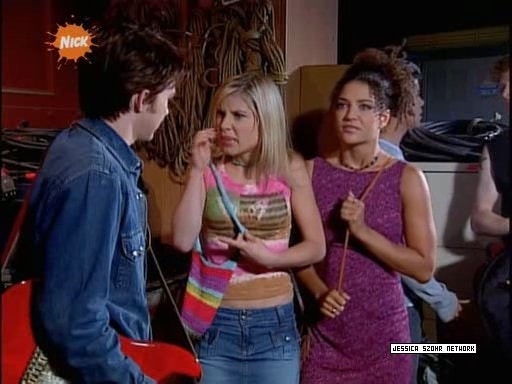 In a 2004 episode titled "Two Idiots and a Baby," Szohr didn’t date Drake, but played a fan girl of his. The actor went on to star in Gossip Girl and the later seasons of Shameless.

Now you’re probably ready to re-watch the entire series and make the cameo discoveries for yourself. Unfortunately, the show isn’t available to stream on any of the major online platforms. But hopefully that will change sometime soon. Cough, cough — Netflix — cough, cough.