15 Amazing Photos You Missed This Week

With the never-stopping news cycle, it’s easy to miss great images that fly under the radar. We’ve got you covered.

We’re highlighting exceptional photos from around the world for the week of Feb. 15-21. Check them out below.

Above: NASCAR Cup Series driver Ryan Newman (6) survived this crash during the Daytona 500 at Daytona International Speedway on Feb. 17, 2020. He was released from the hospital Wednesday. 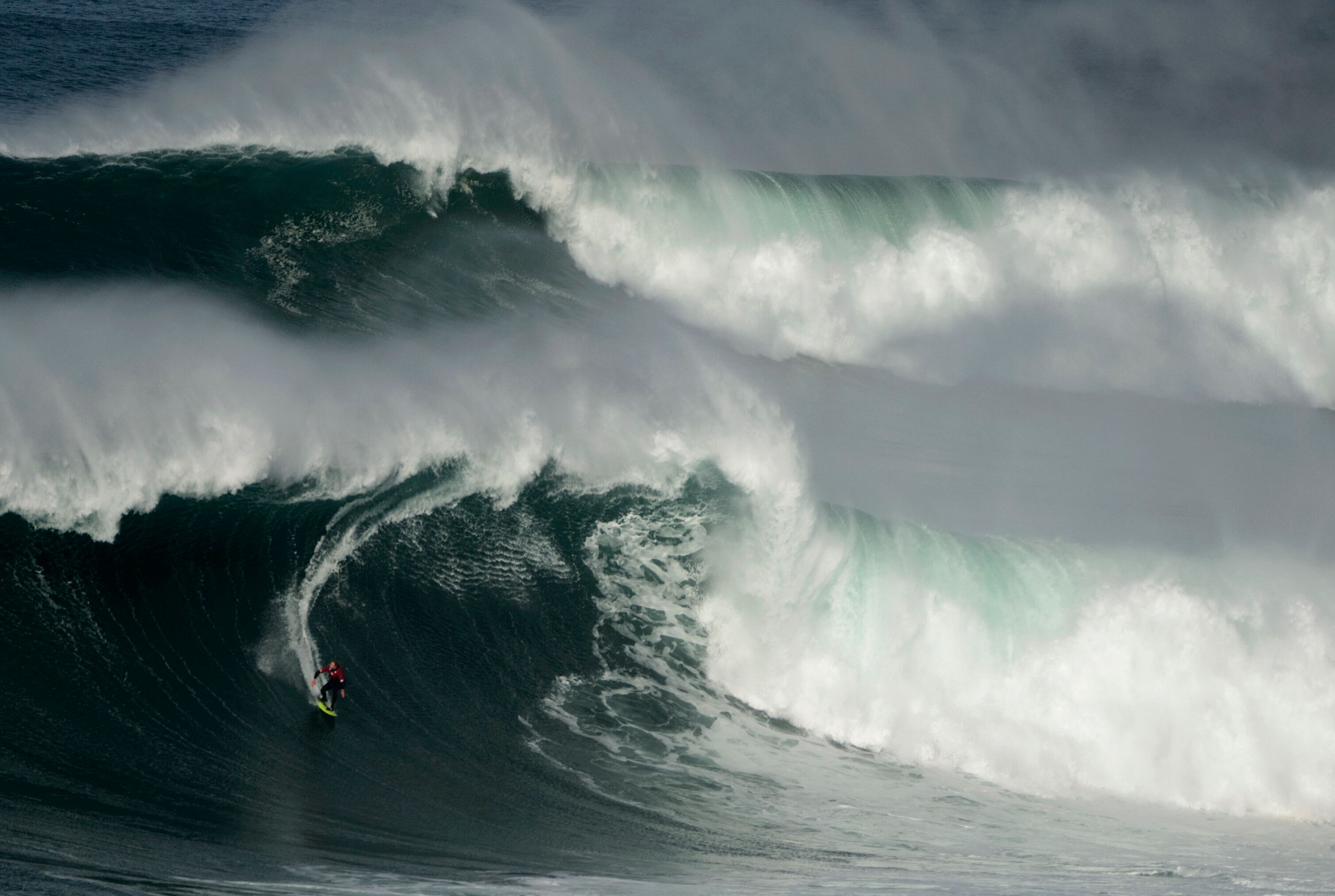 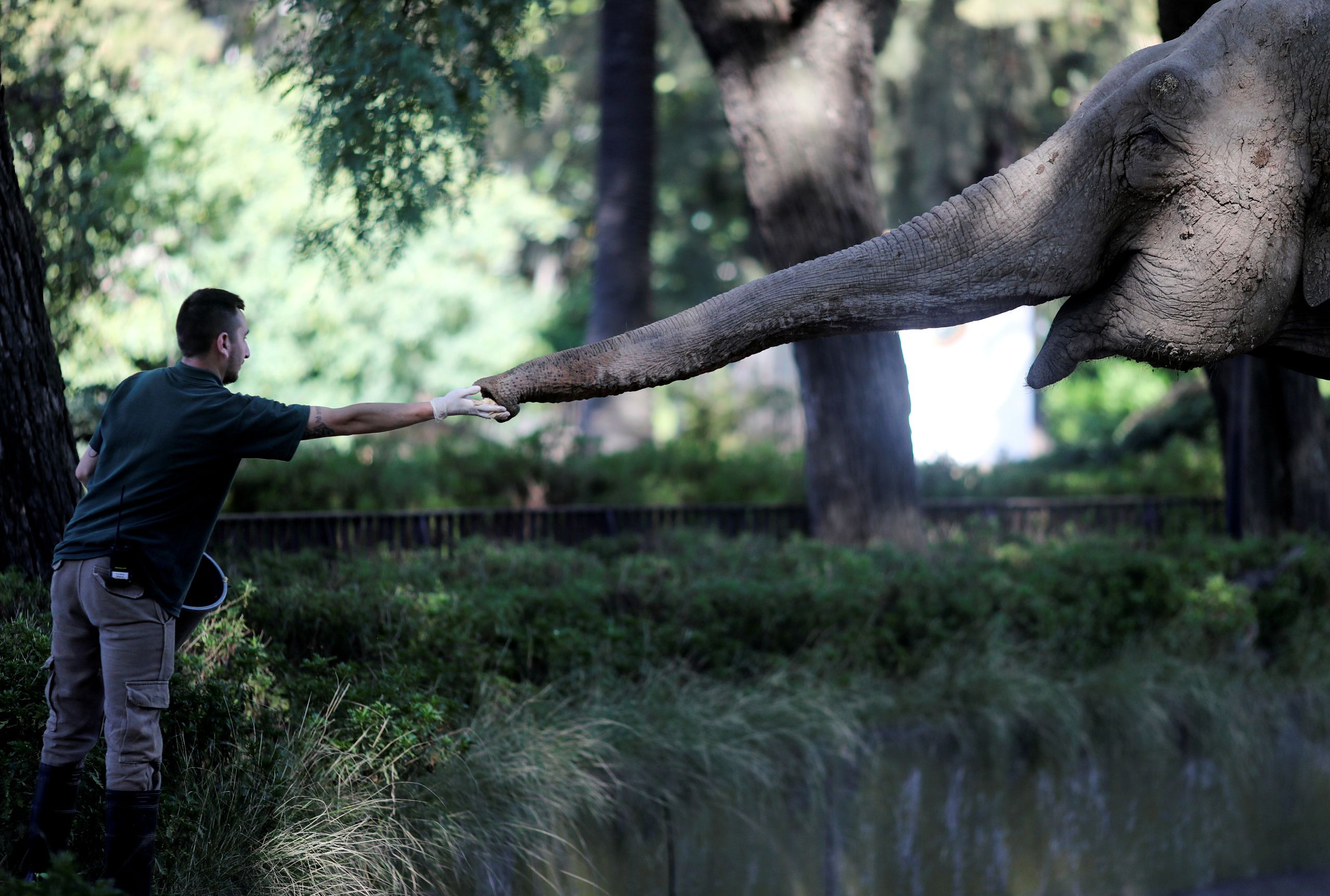 A veterinarian offers apples to 54-year-old Asian elephant Mara in her enclosure at the former city zoo now known as Ecopark in Buenos Aires on Feb. 18, 2020. 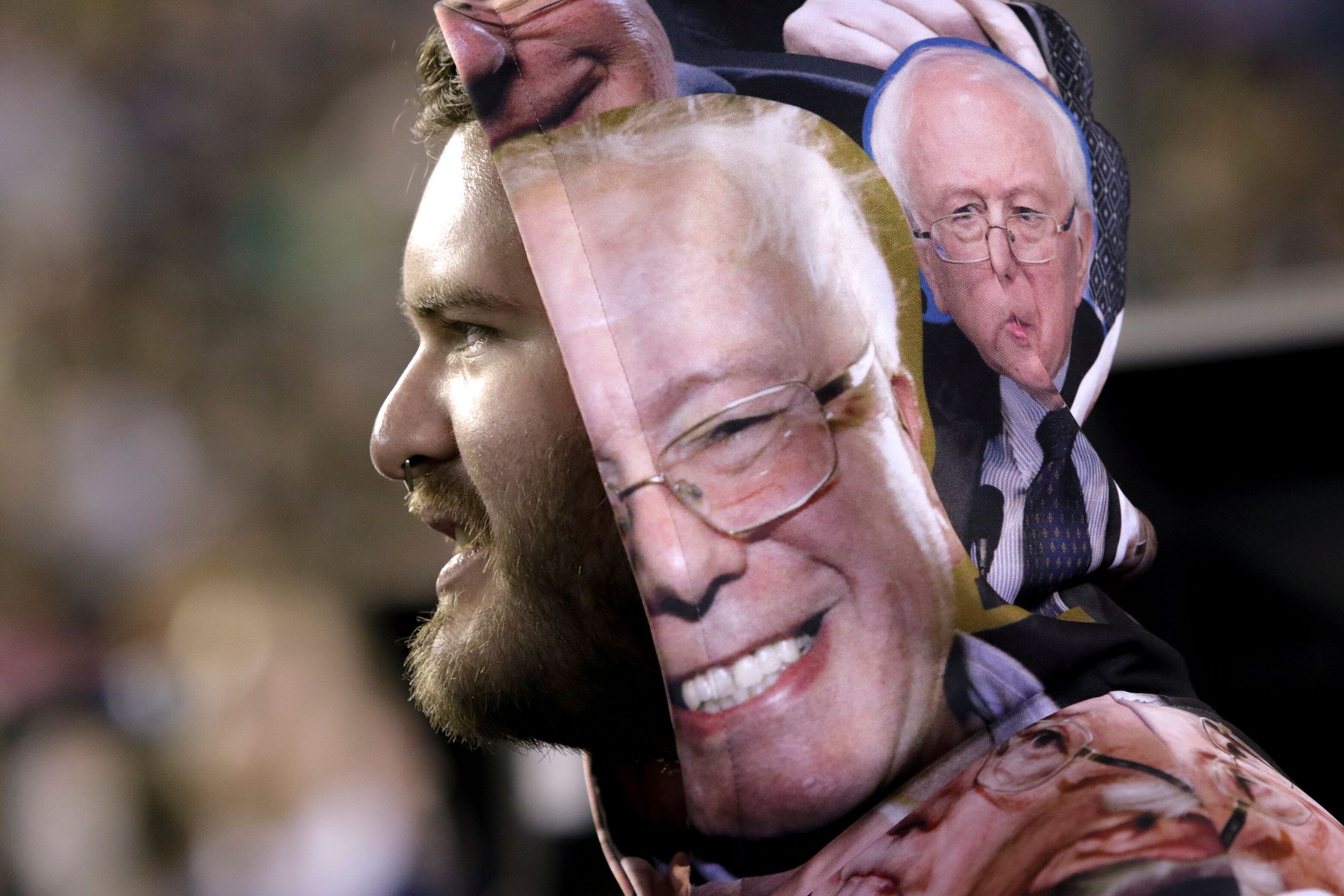 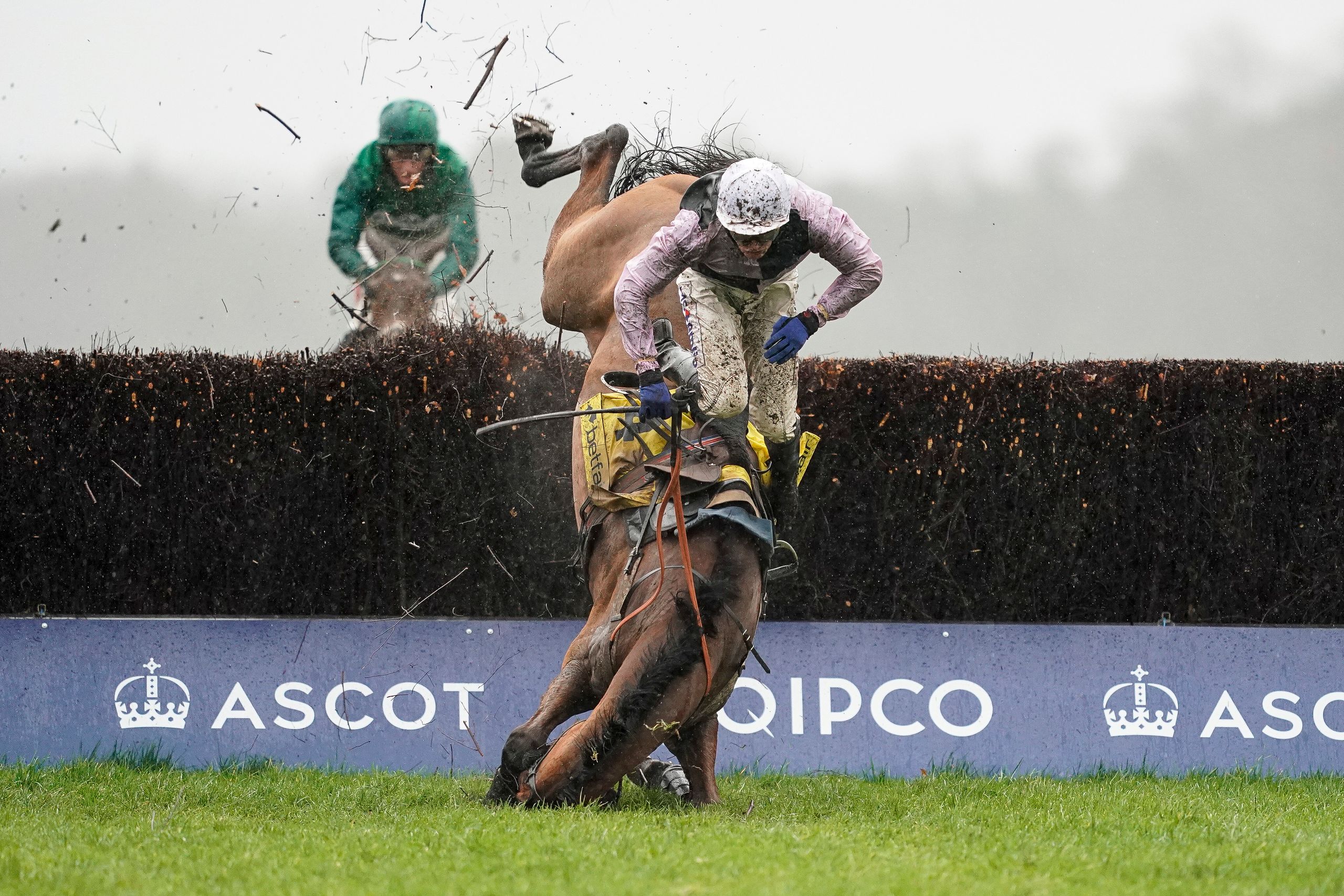 Joshua Moore and horse Traffic Fluide fell at the last fence at Ascot Racecourse in Ascot, England, on Feb. 15, 2020, but were reportedly OK afterward. 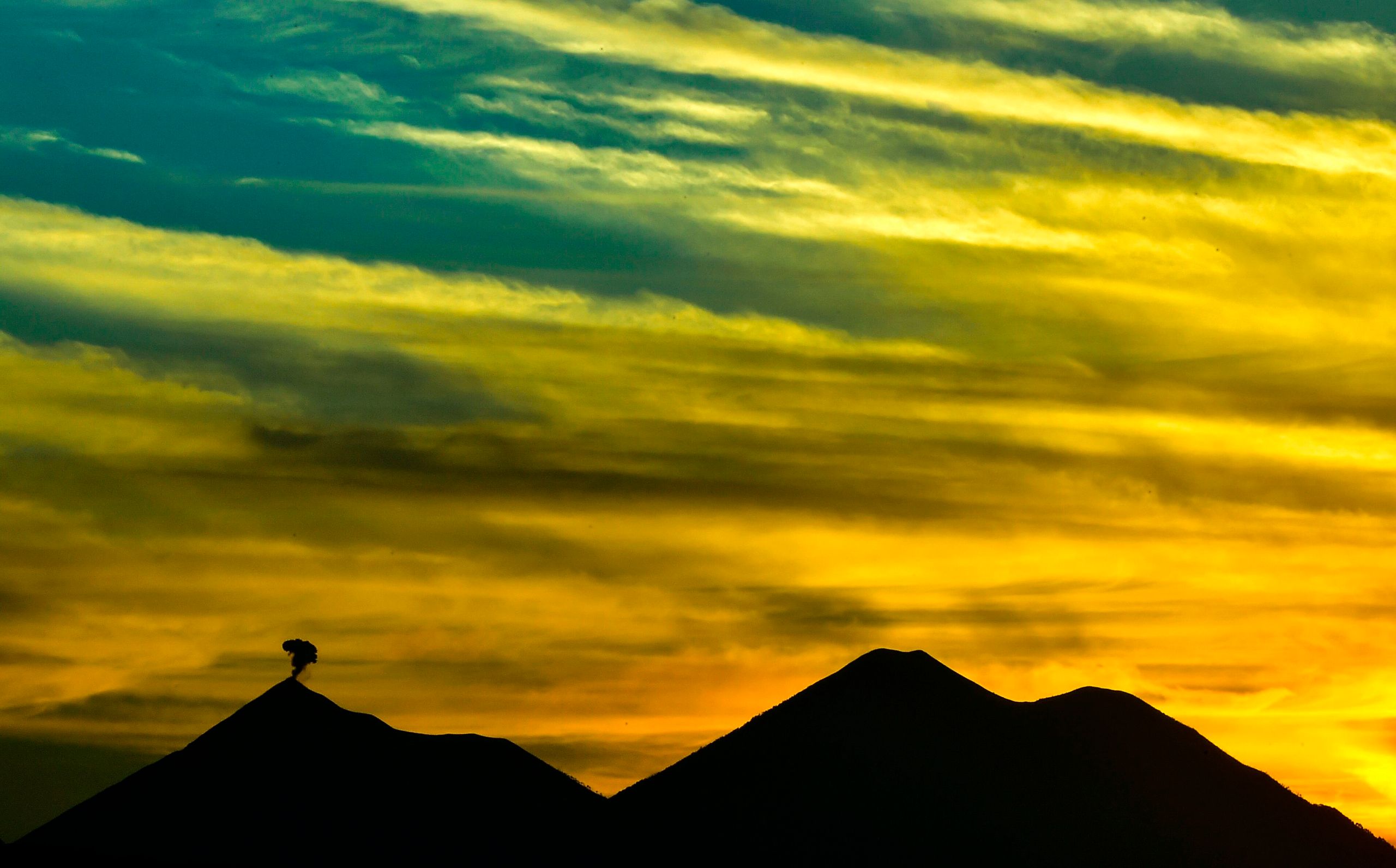 A plume of ash erupts from Fuego Volcano in Guatemala at sunset on Feb. 18, 2020. 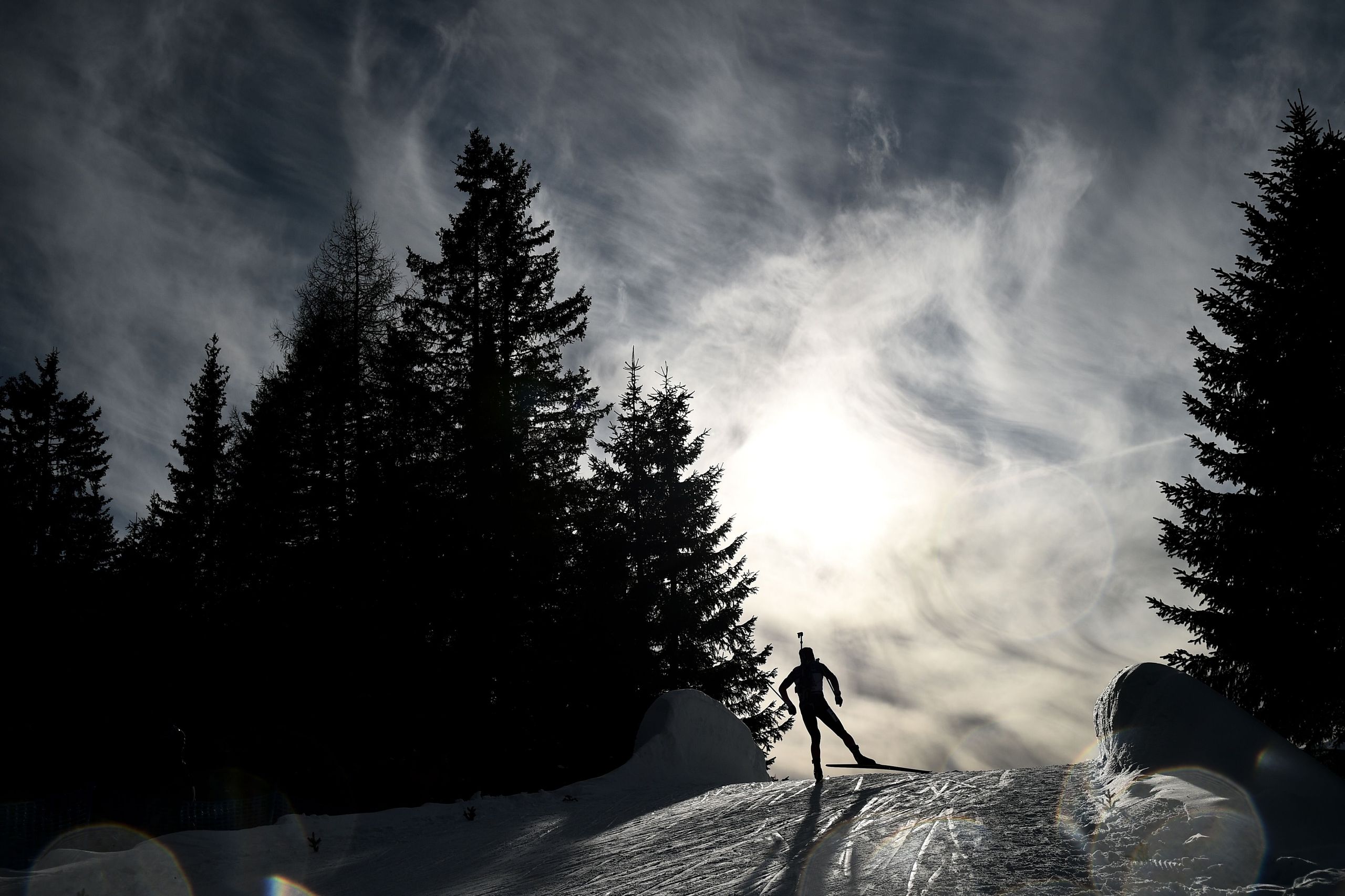 An athlete competes in the IBU Biathlon World Cup 10 km men’s sprint in Rasen-Antholz in the Italian Alps on Feb. 15, 2020. 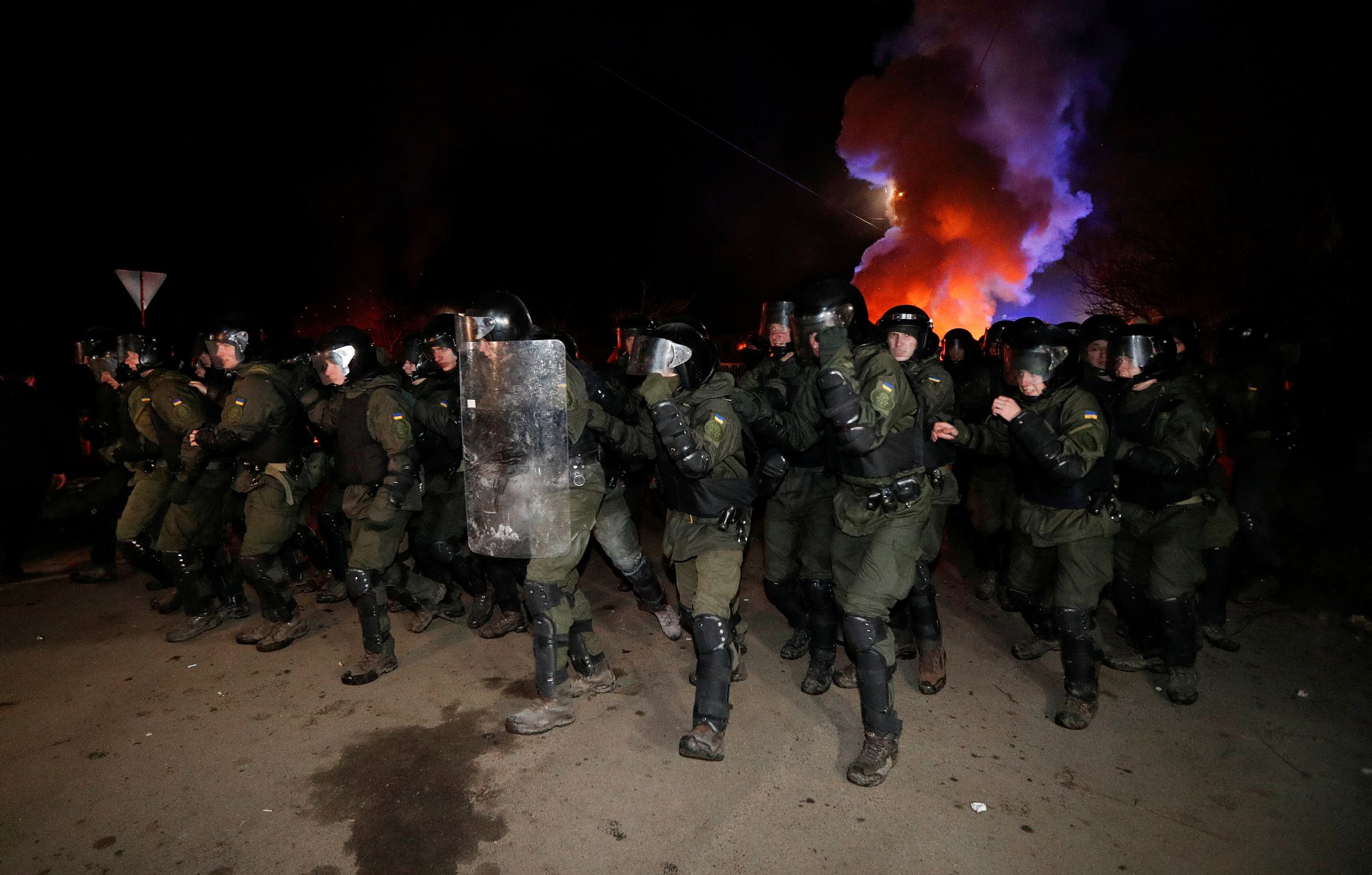 Ukrainian law enforcement officers face demonstrators in the village of Novi Sanzhary, Ukraine, who were protesting the arrival of a plane carrying evacuees from China’s coronavirus-hit Hubei province on Feb. 20, 2020. Local residents blocked the road leading to a sanatorium where the evacuees are due to be held in quarantine for at least two weeks. 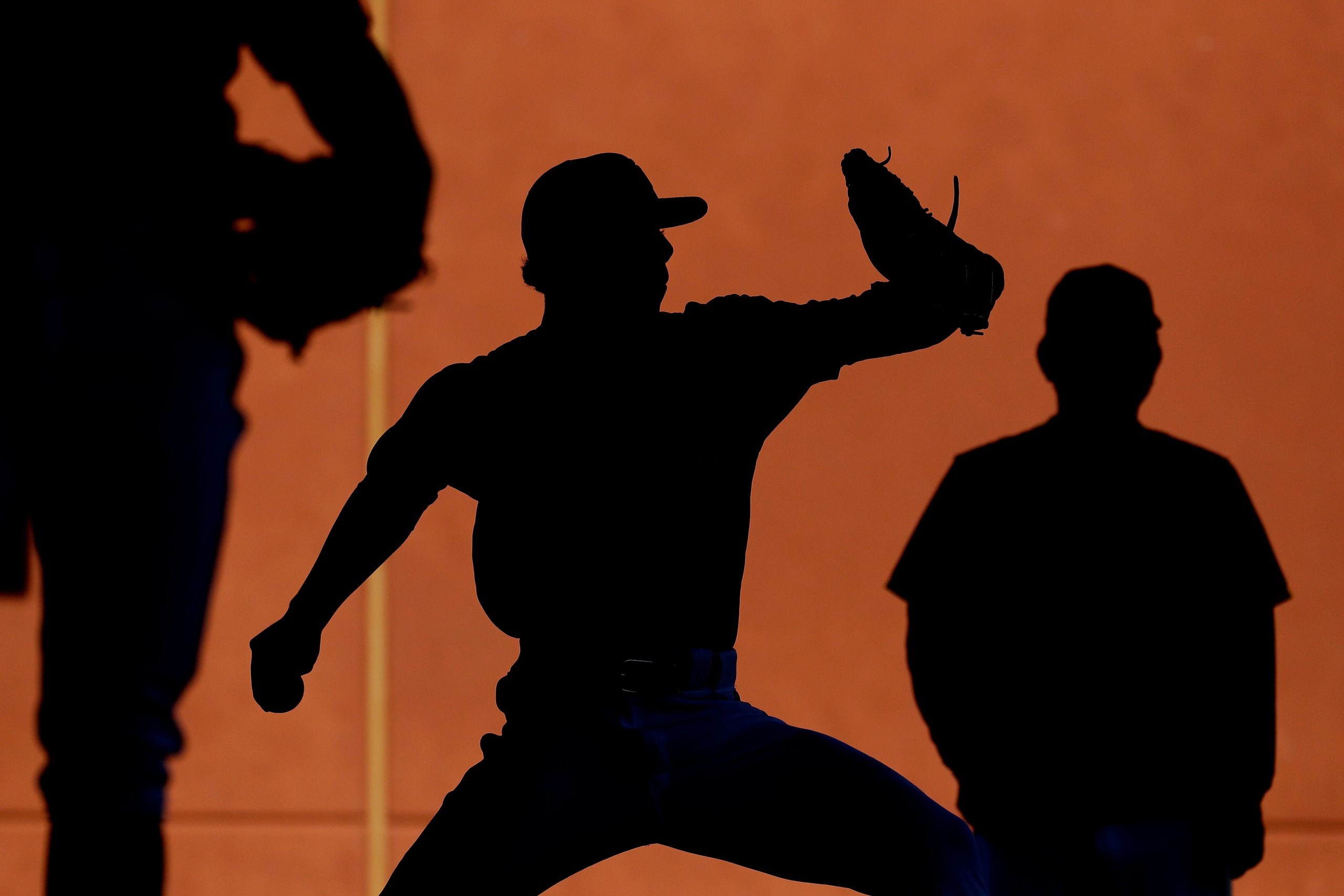 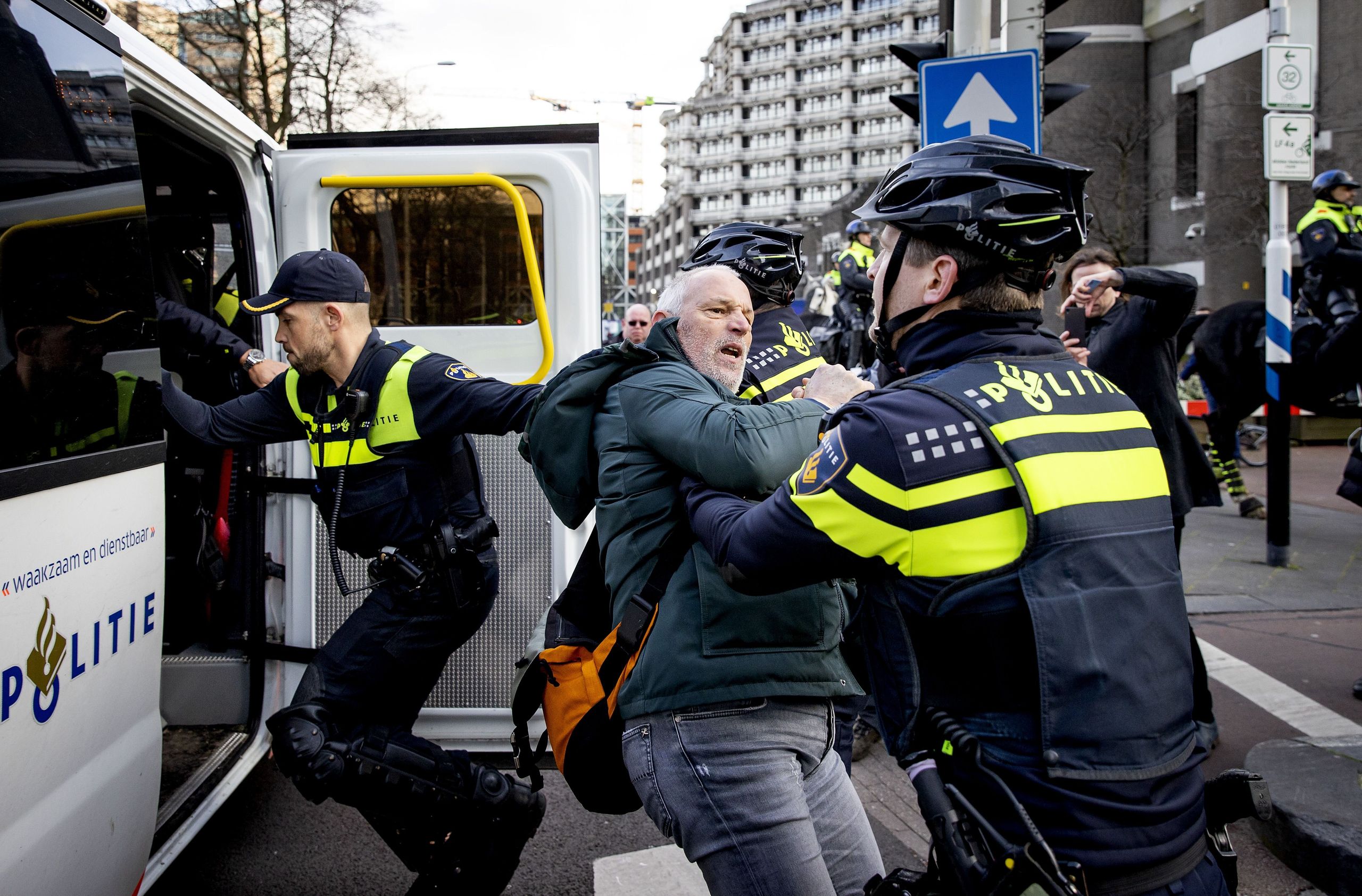 Farmers are stopped by police en route to the Ministry of Agriculture in The Hague, Netherlands, during a demonstration against the government’s nitrogen policy on Feb. 19, 2020. The Dutch government has faced mass protests by farmers against legislation to cut nitrogen emissions. 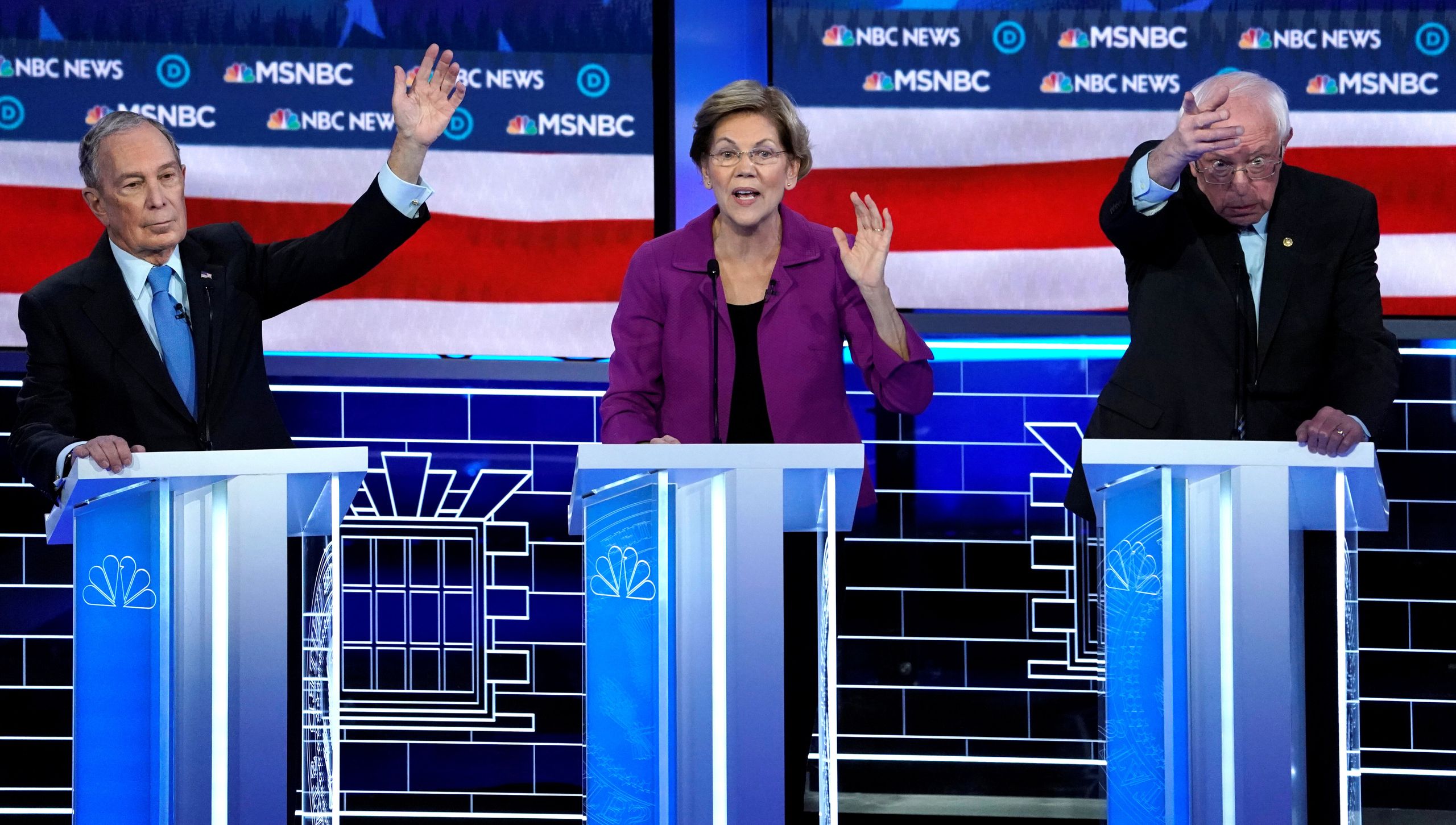 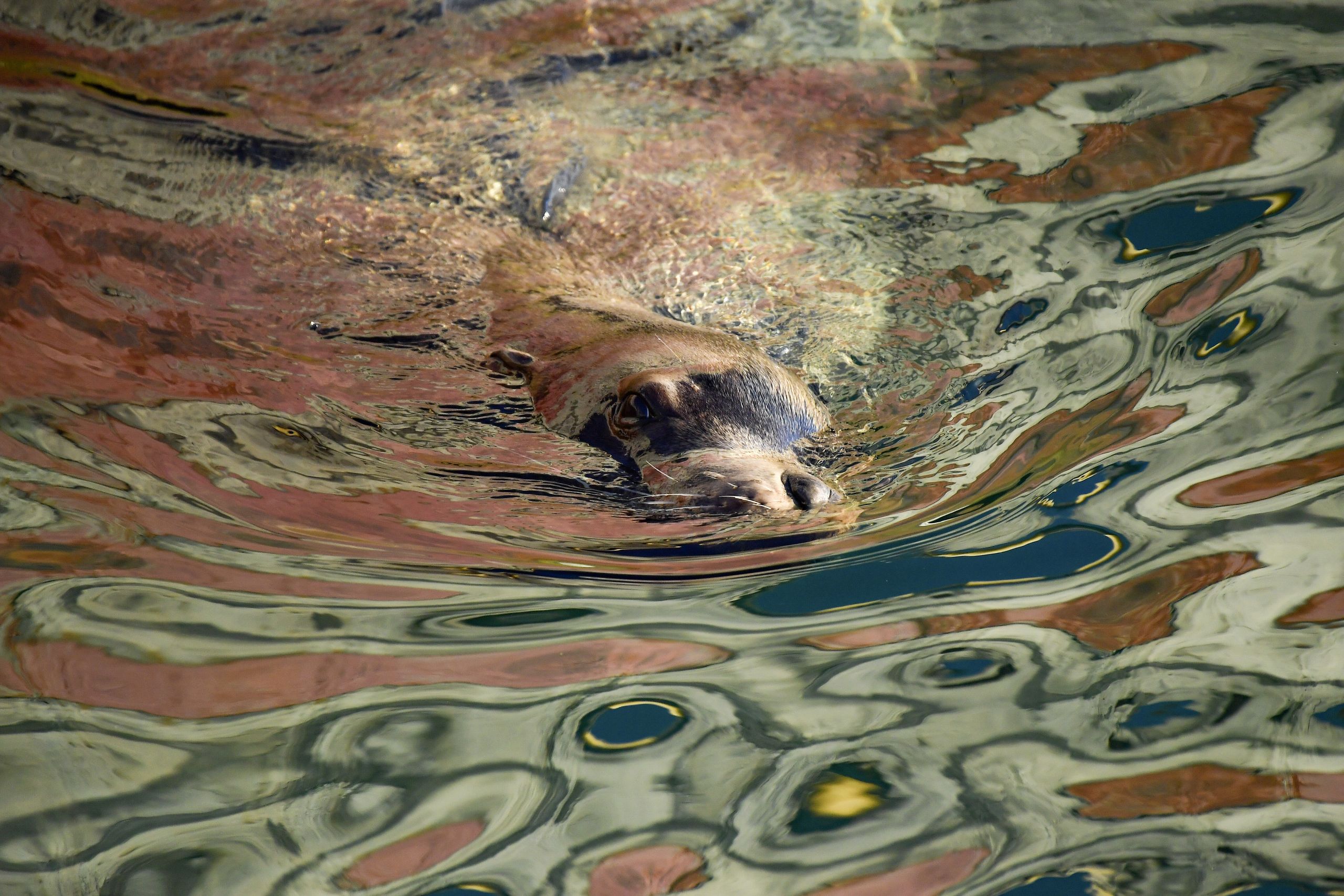 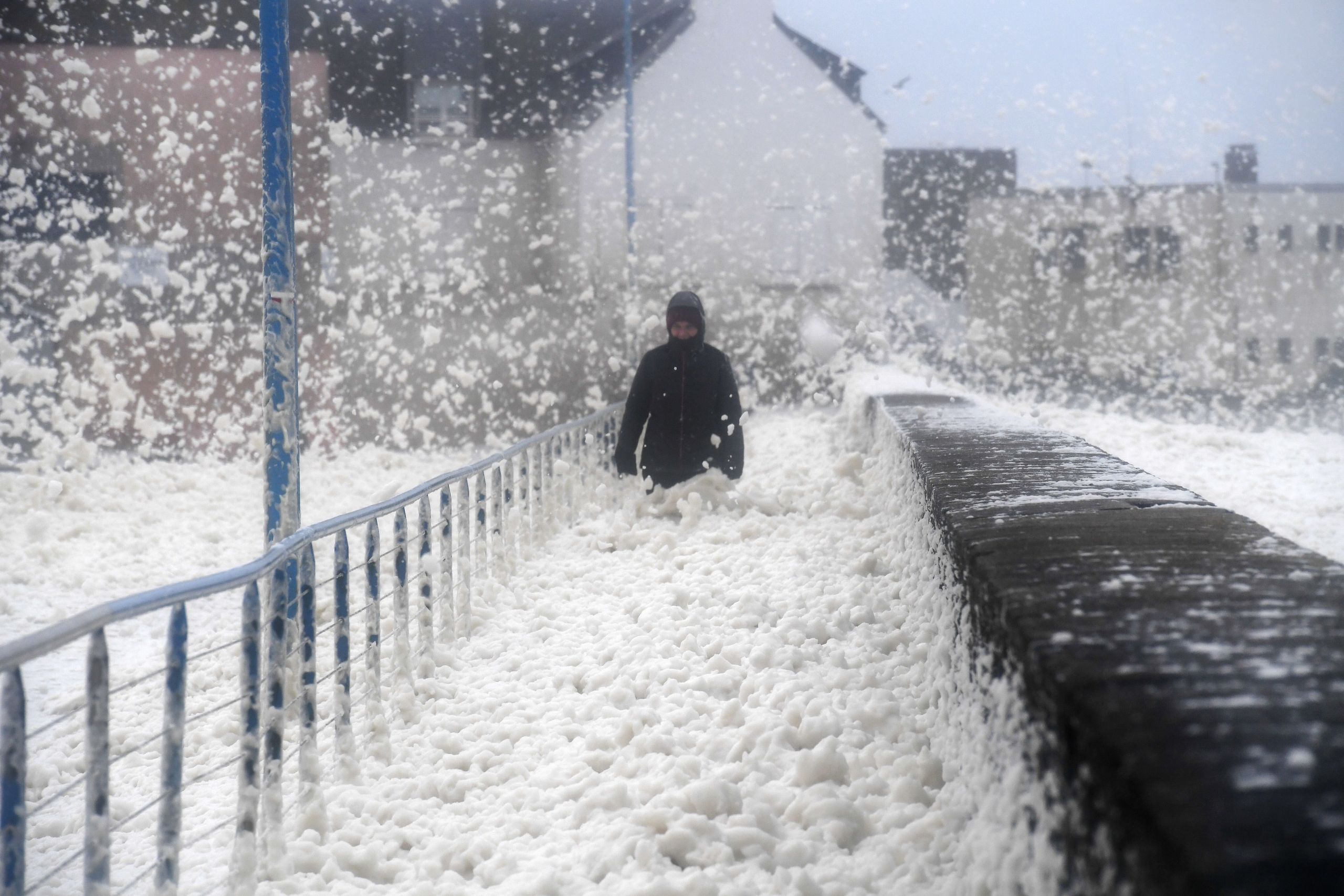 Seafoam washes up on a pedestrian walkway in Saint-Guenole, France, as Storm Dennis sweeps across Brittany on Feb. 16, 2020. 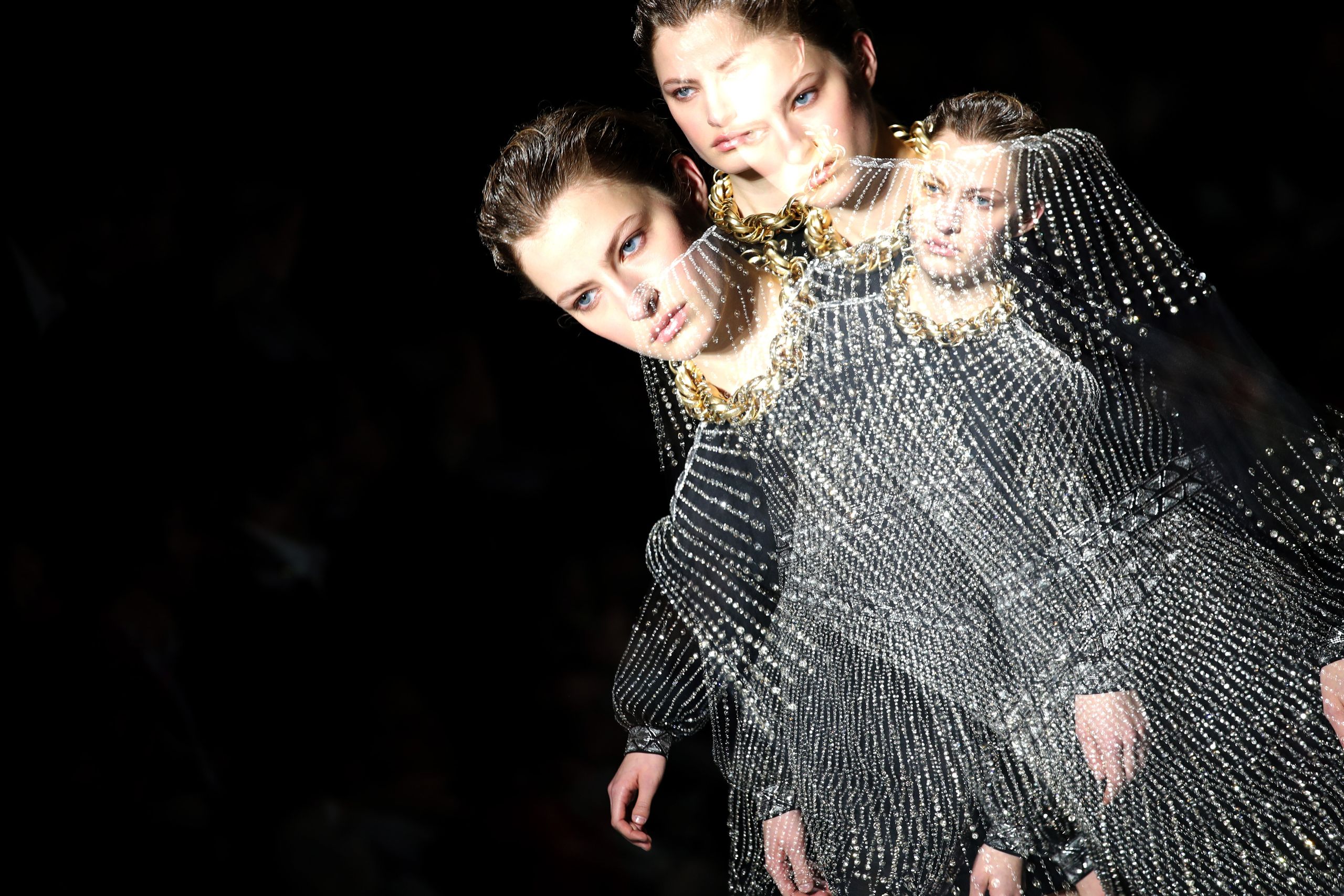 A model walks the runway during the Alberta Ferretti fashion show as part of Milan Fashion Week on Feb. 19, 2020. 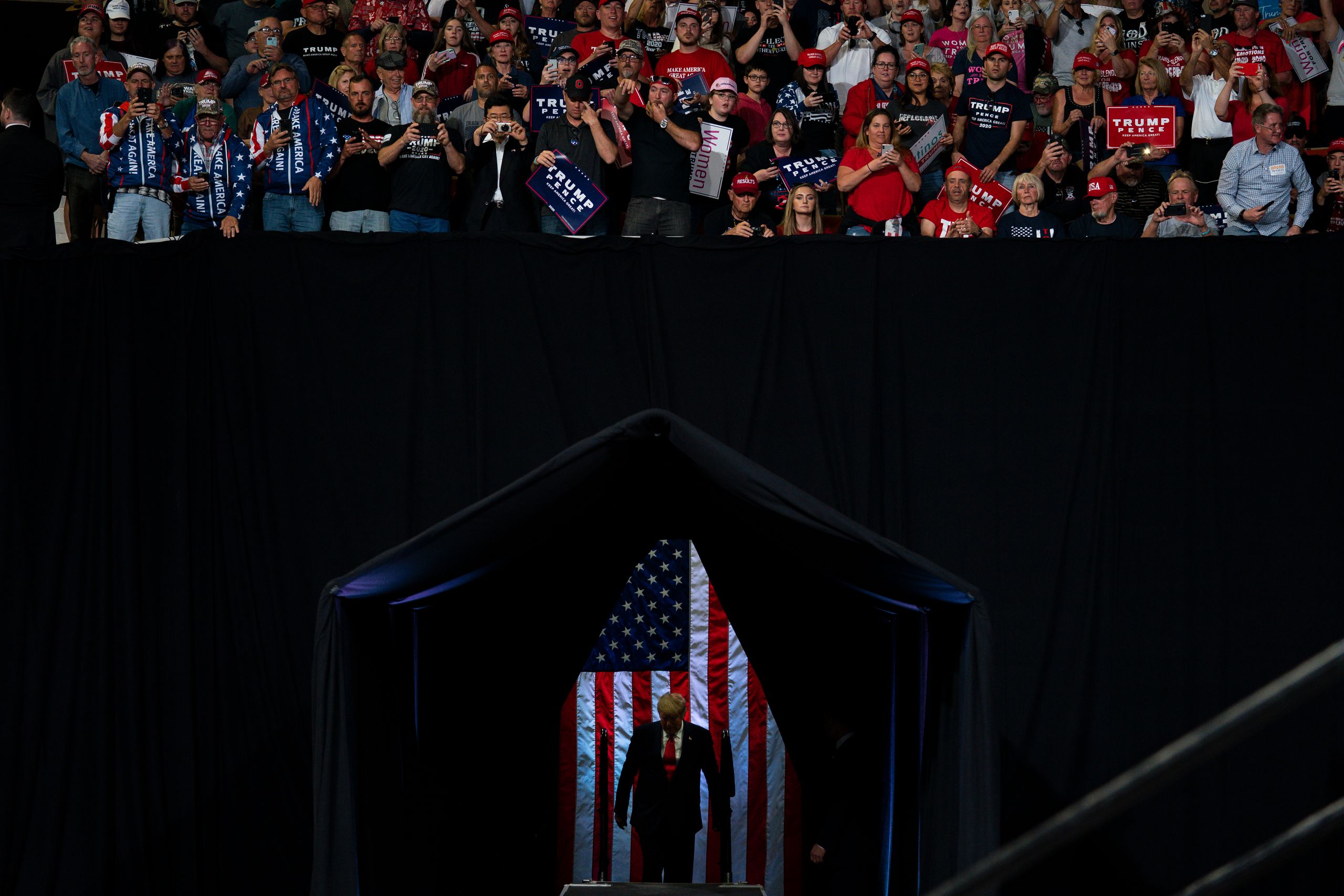 President Donald Trump arrives to speak at a campaign rally at Veterans Memorial Coliseum in Phoenix on Feb. 19, 2020.