Home » Lifestyle » All of Amazon's Best & Most Terrifying Halloween Décor

All of Amazon's Best & Most Terrifying Halloween Décor

This Halloween, leave the basic orange and black streamers, the boring jack-o’-lanterns and the rest of your cutesy decorations in the bin labeled “Halloween” tucked into the far corner of your garage. Because this year, it’s time to up the ante — and the scares — with some seriously scary Halloween décor.

Maybe I’ve watched too many James Wan films, but I, personally, have haunted dolls and jump-scares on the brain. And thanks to Amazon, you can pull off your very own horror film full of nightmare-inducing monsters roaming through a maze straight from hell.

Sorry, I’ll pull it back. Can you tell I love Halloween?

And I’ll be honest with you: This Ari Aster fan (you know, the director behind mind-bending horror films Hereditary and Midsommar) freaked out a little bit scrolling through Amazon curating this list — particularly when I stumbled upon one, specific item that you’ll find at the very end of this gallery.

So, get your mind right — and your credit card at the ready — for this list of the best and most terrifying Halloween décor on Amazon. 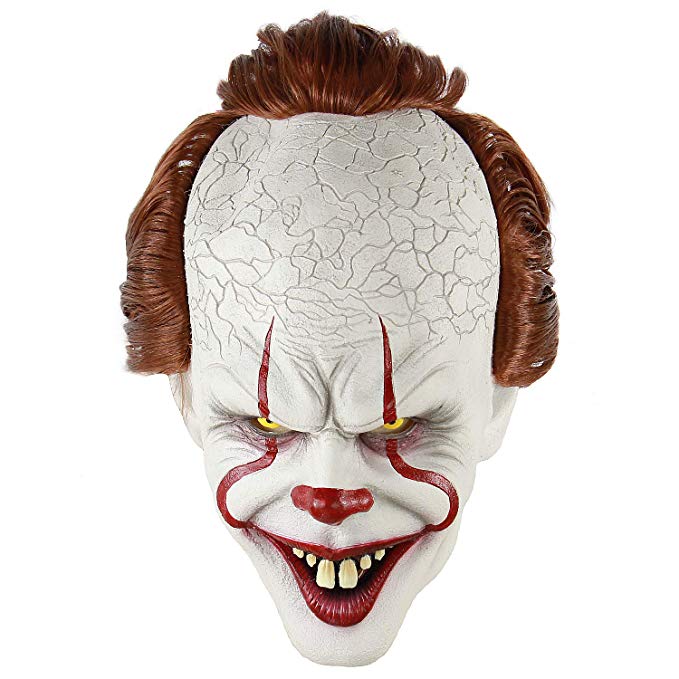 Just in time for the sequel… 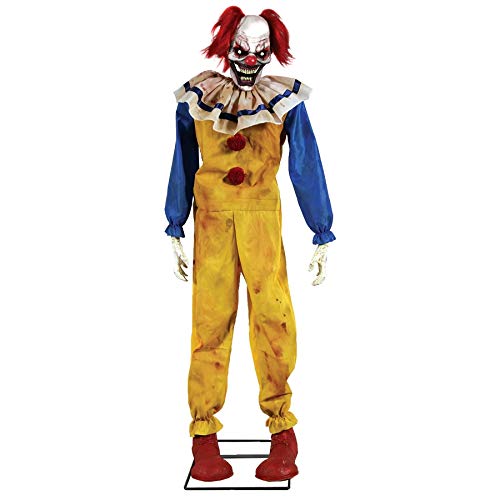 For when just a mask won’t do. 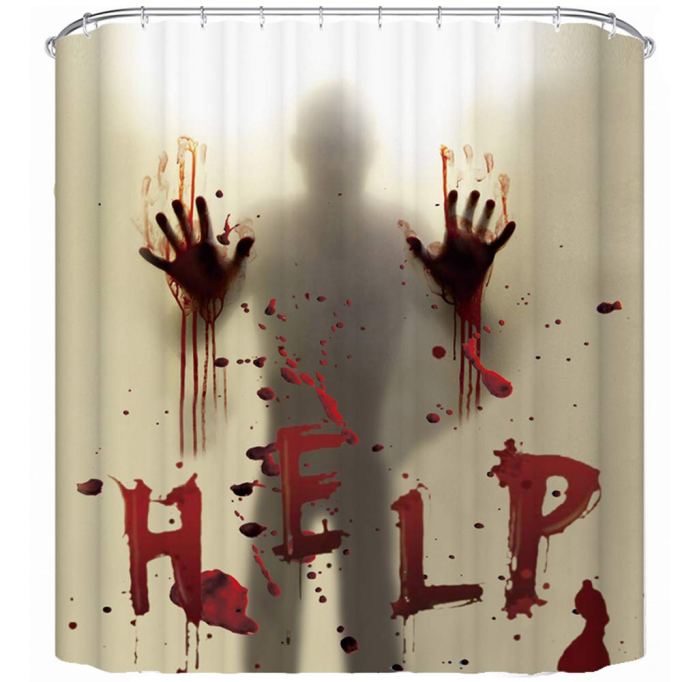 Showers will never be the same. 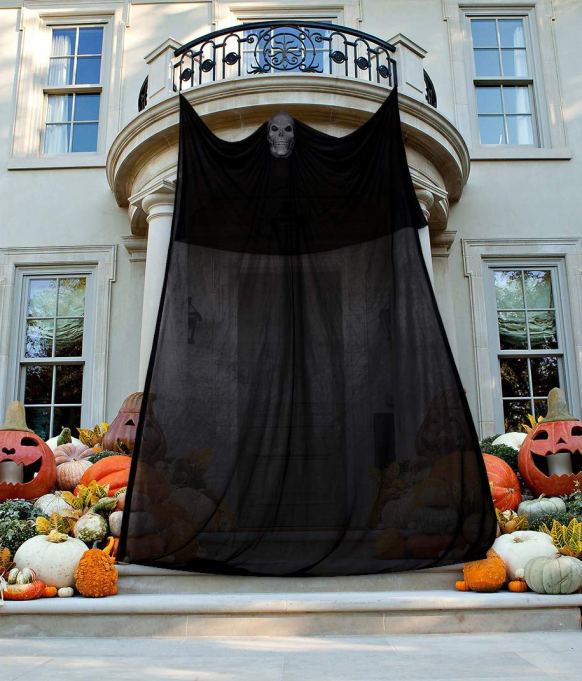 At nearly 14-feet, this is one scary ghost hanging decoration. 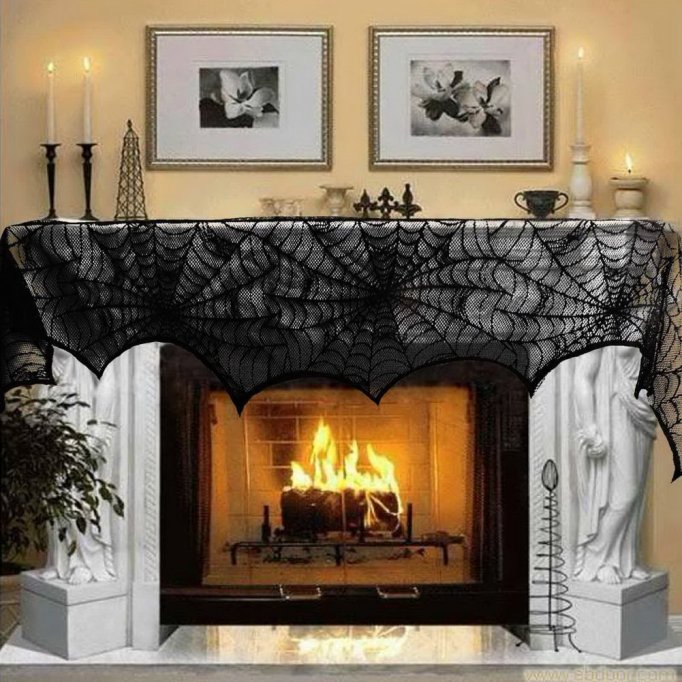 Warm up by the spooky fire. 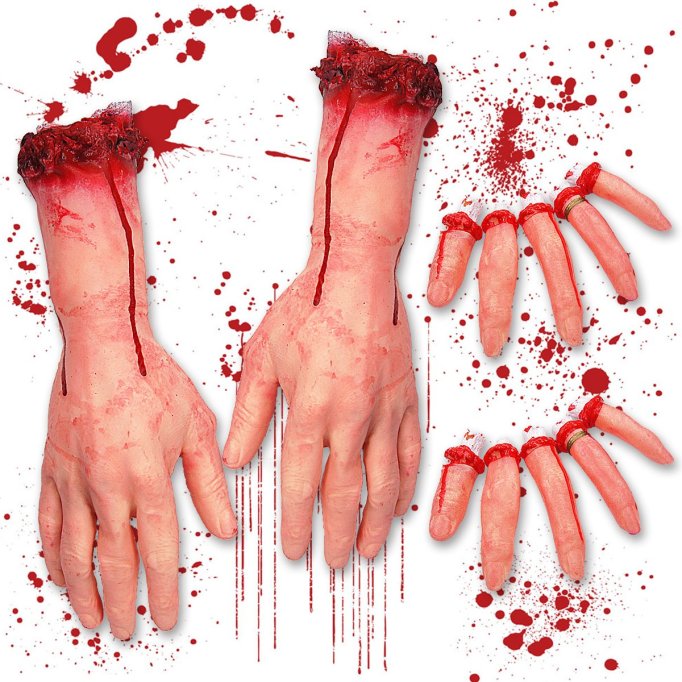 Those are some long severed fingers. 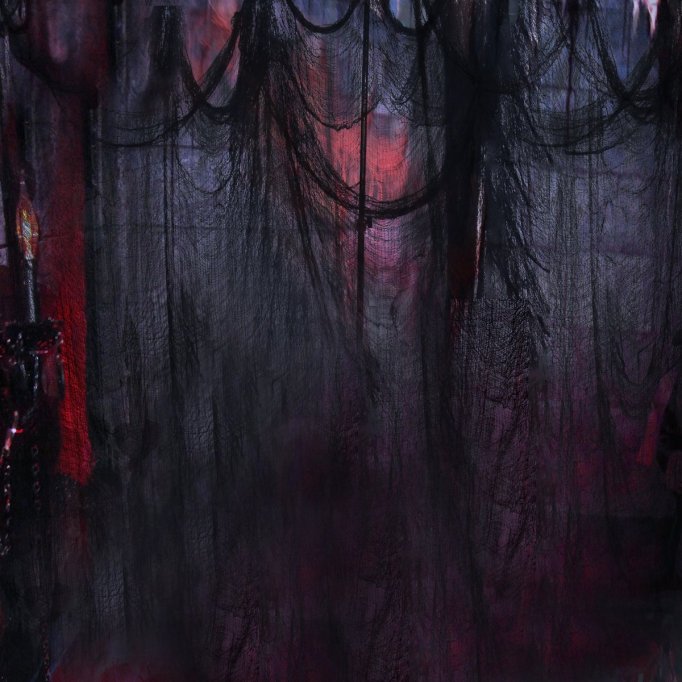 If the spiderweb was child’s play, this creepy close decoration should do the trick. 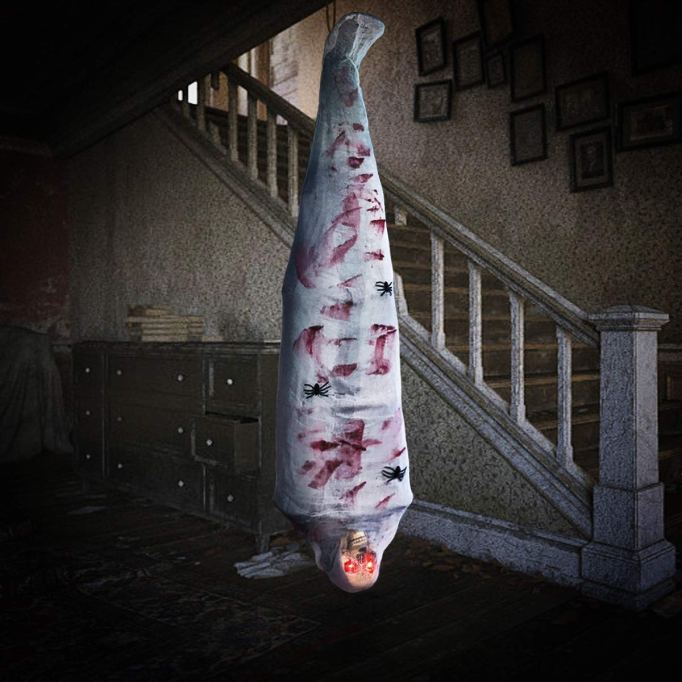 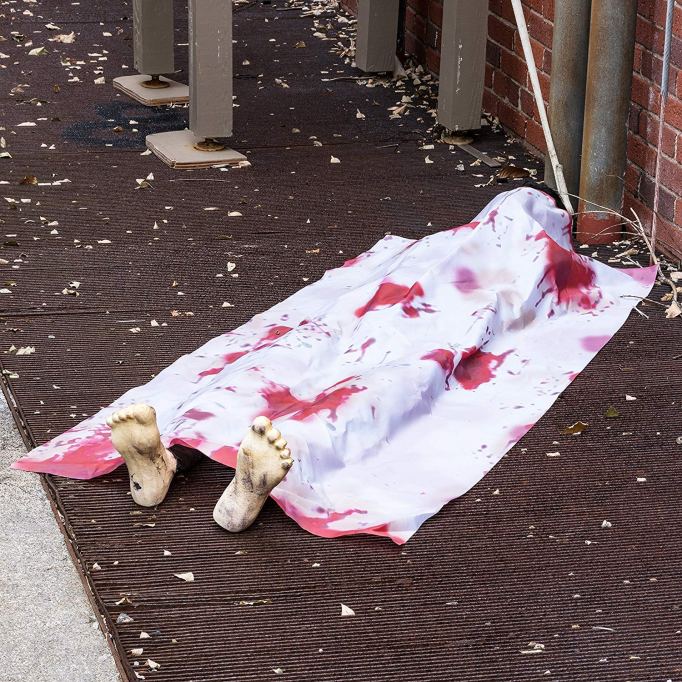 This 5-foot dead body prop is pretty gross… and perfect for Halloween. 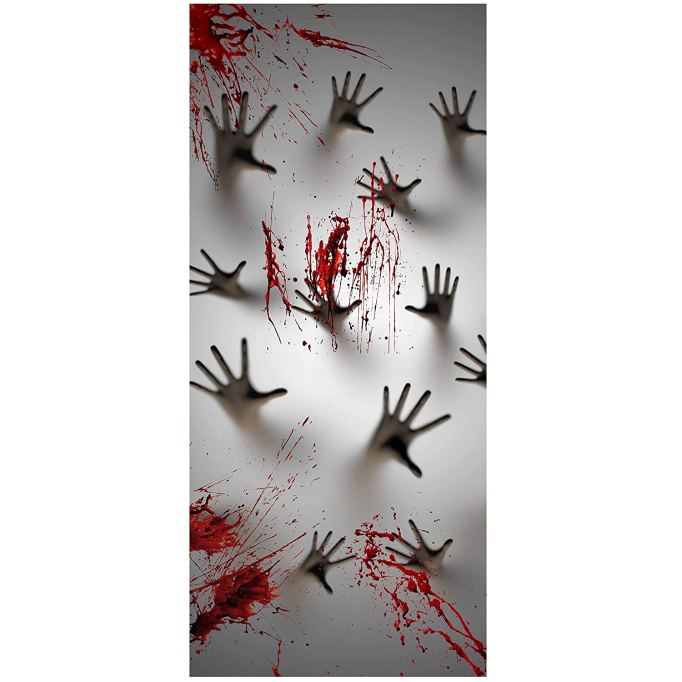 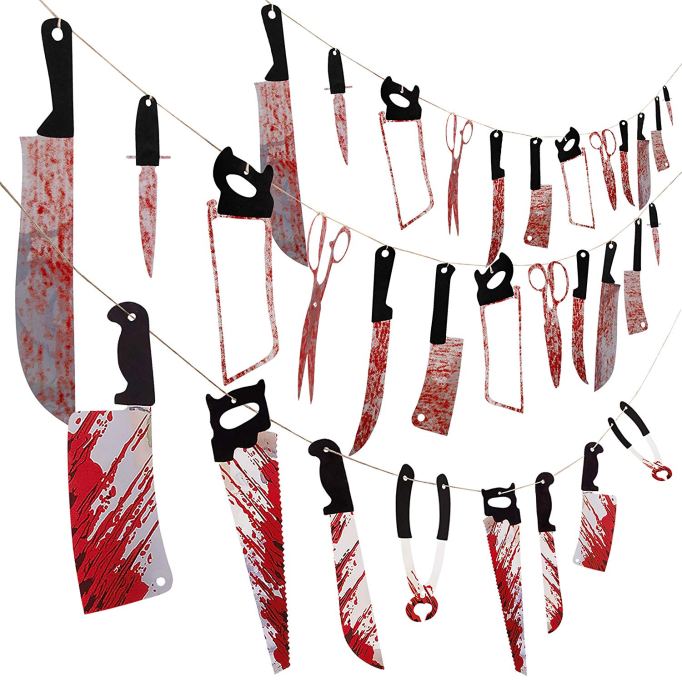 For those who want more of a Texas Chainsaw Massacre feel.

Bloody body in a bag 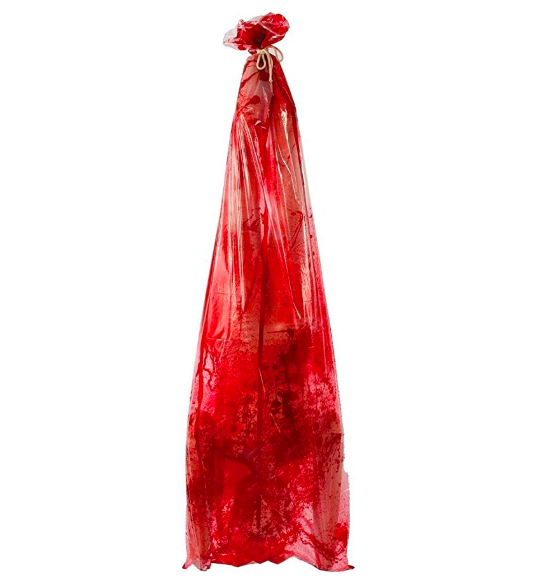 Amazon user Brett Whitmarsh put this prop to good use: “Dropped a small Bluetooth speaker in the bag and used a “muffled” sounded effect. Next year I’ll add some sort of movement inside the bag,” he wrote in his review. Genius. 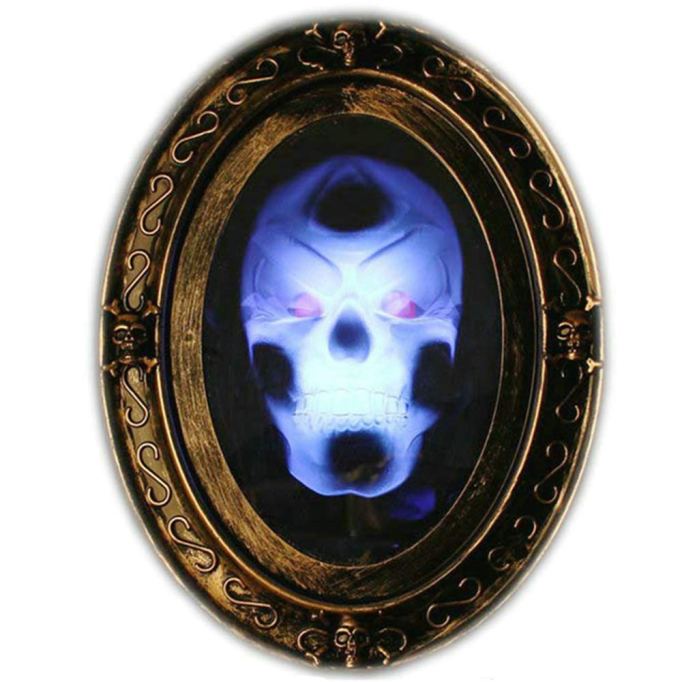 You can’t go wrong with an animated mirror where a creepy ghostly skull face spooks — and speaks at — your guests. 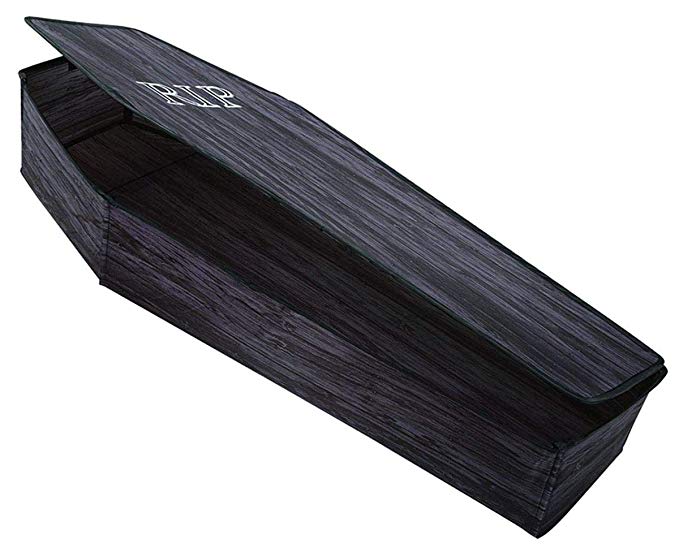 It’s weather-resistance, collapsible and is the perfect spot to hide out and spook unsuspecting trick-or-treaters. 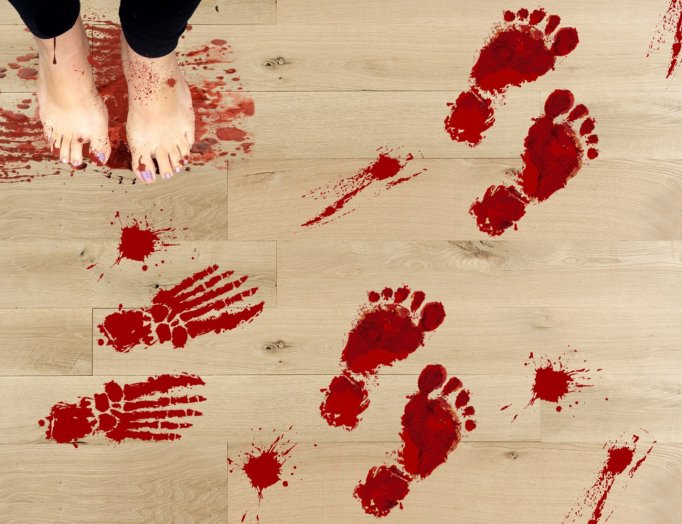 Gotta love the variety of footprints. 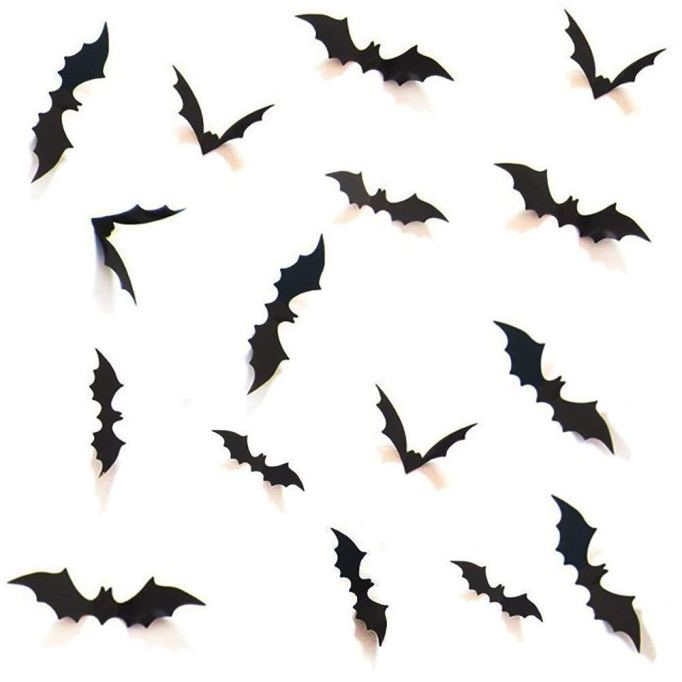 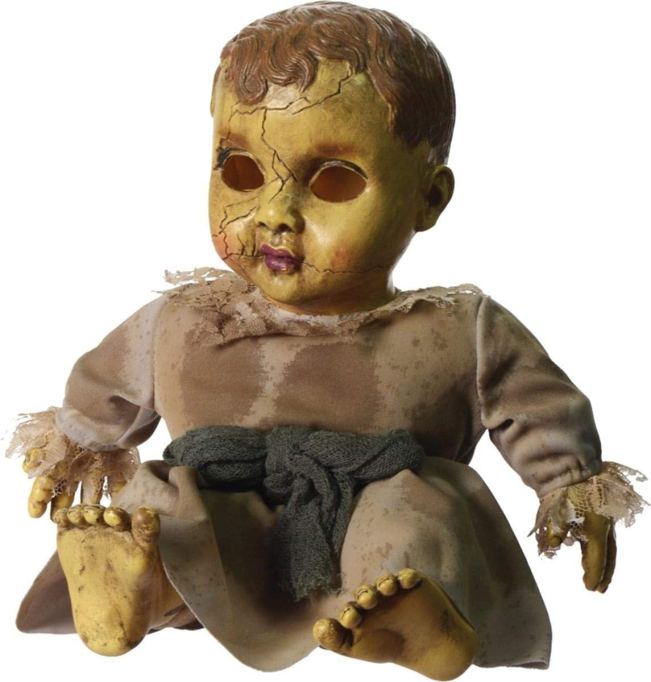 Ah, yes, we’ve saved the best for last: the haunted doll. And this one is sound activated.

Please excuse me as I sage the office.

“I was angry at myself for not having a smear test”