Another man waging war on women 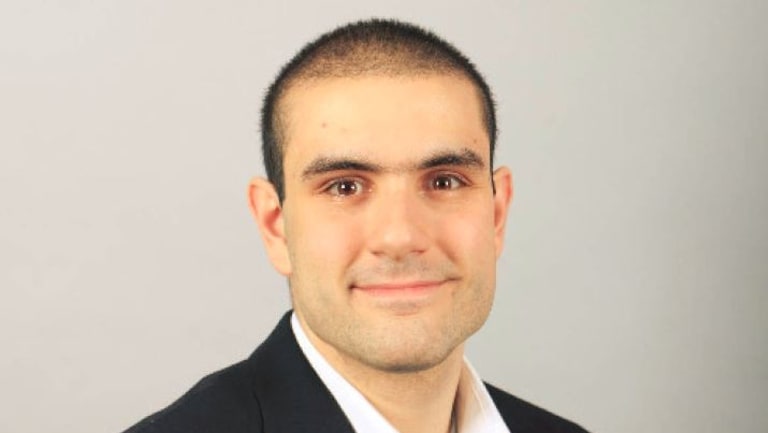 Alex Minassian, the suspect in the Toronto van attack.

A 25 year old man stands accused this week of murdering 10 people after he allegedly  drove a van into a group of pedestrians, killing 10 and hospitalising a further 15. Alek Minassian has been arrested and charged with 10 counts of murder, and multiple further counts of attempted murder.

Facebook has confirmed that a post published shortly before the attack came from a profile linked to Minassian, and it provides some chilling insight into what may have motivated him to wage such a violent attack. In it, Minassian wrote:

“Private (Recruit) Minassian Infantry 00010, wishing to speak to Sgt 4chan please. C23249161. The Incel Rebellion has already begun! We will overthrow all the Chads and Stacys! All hail the Supreme Gentleman Elliot Rodger!”

The post might read as cryptic to some people, but if you’ve spent any time in the sewers of the online men’s rights movement and its various offshoots then you’ll be well familiar with the term "incel". Short for "involuntary celibate", it references a community of mostly straight, cis men who believe they’re being forced into celibacy against their will because women (or "Stacys") "refuse" to have sex with them. Your average incel community is obsessed with the belief that sex is a form of currency in which women control the purse strings. 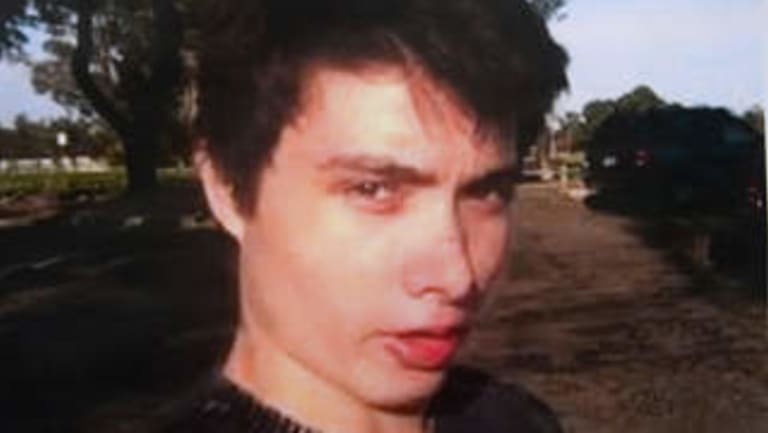 But denying sex to incels is perceived as more than basic rejection. It’s an act of humiliation, deliberately waged and cruelly enjoyed by women who, according to the incel mindset, devote numerous hours in the day to thinking about how much better they are than these men.

Basically, it’s a turducken of toxic masculinity, entitlement, self obsession and rank misogyny.

Don’t be tempted to feeling pity for incels. While some of them may be genuinely clueless chaps unable to figure a way out of loneliness and social awkwardness, most are furious at women for refusing to "give" them love and sex.

It's not uncommon to discover incel threads of men discussing the ethics of having sex with dead bodies or why society should make rape legal. Last year, Reddit banned a subreddit of 40,000 self described incels after referencing its own policy about prohibiting content that “encourages, glorifies, incites or calls for violence or physical harm against an individual or group of people.”

In his post, Minassian praised “Supreme Leader Elliot Rodger”. You might remember Rodger as the Isla Vista killer.

In May 2014, Rodger uploaded video to YouTube in which he outlined his plans for what he called "The Retribution". In it, he vowed,

“I will enter the hottest sorority house of UCSB, and I will slaughter every single spoiled stuck up blonde slut I see inside there. All those girls that I’ve desired so much, they would have all rejected me and looked down upon me as an inferior man if I ever made a sexual advance towards them. While they throw themselves at these obnoxious brutes. I’ll take great pleasure in slaughtering all of you. You will finally see that I am in truth the superior one. The true Alpha Male.”

‘The Retribution’ didn’t go quite according to Rodger’s vision, but his rampage still saw him murder six people before killing himself. In the aftermath of the massacre, he was widely heralded as a hero by members of incel communities. (Already, some users on incel.me have started using Missian’s picture as their avatar.)

Fellow incels endorsed an earlier message Rodger had posted on PUAHate, an incel board shut down shortly after the Isla Vista murders. In it, Rodger wrote, “If we can’t solve our problems, we must DESTROY our problems. One day incels will realise their true strength and numbers, and will overthrow this oppressive feminist system. Start envisioning a world where WOMEN FEAR YOU.”

Newsflash: Women already fear men, with good reason. Male entitlement and toxic masculinity are two of the biggest indicators of mass murders, yet men like Minassian and Rodger are treated as isolated examples of what happens when mental illness meets male heartbreak. Whether intended or not, the ensuing conversation often becomes about what women could have done to prevent men from snapping when it should be about how we can solve the problem of a men who see women as vaginal portals through which their masculinity can be fully realised.

When women protest that actions like this are terrorism, we are often ridiculed. It’s not terrorism, we’re told. Terrorism is about using violence for a specifically political purpose. These are just lone wolves, and by the way #notallmen. But what could be more political than defending men’s unfettered access to women’s bodies and instilling fear at what might happen if women continue to assert their rights to autonomy and freedom?

Nobody is owed sex, and nor is anyone obliged to provide it in order to keep men’s anger at bay. Loneliness and lack of intimacy are indeed terrible things to bear, yet it seems to be only men who respond to these states by inflicting violence on others as a form of revenge.

In the 137 page manifesto Rodger posted alongside "The Retribution", he wrote, “Women’s rejection of me is a declaration of war, and if it’s war they want, then war they shall have.” It’s not too much of a stretch to assume that Minassian’s reference to "The Incel Rebellion" is based in a similar ideology of retaliation. What’s truly terrifying is knowing that other incels are watching, and indulging revenge fantasies of their own.