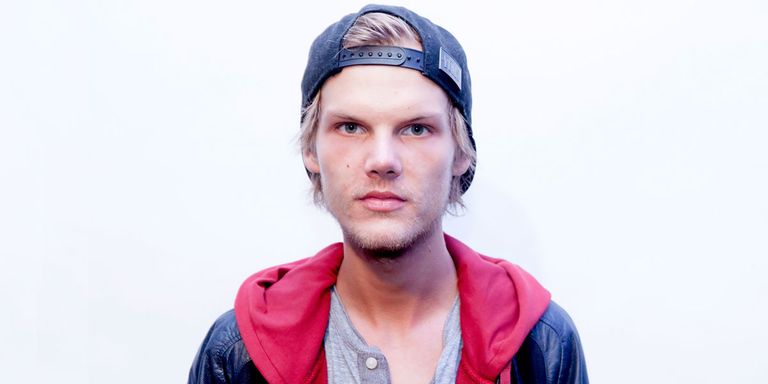 Per Billboard, Swedish DJ Avicii was found dead in Oman on Friday. He was 28 years old.

His publicist Diana Baron released a statement confirming the news:

Avicii, whose real name is Tim Bergling, retired from performing in 2016. According to Variety, he cited health reasons at that time. He’d had several drinking-related issues at the time, including pancreatitis. He also had surgery to remove his gallbladder and appendix two years prior.

Over the course of his career, he was nominated for two Grammys: one for “Levels” and another for “Sunshine.” His last tweet was just three days ago, thanking everyone for his BBMA nomination.

Thanks for the nomination! ? @billboard #BBMAS pic.twitter.com/uTjKQALeX2