Home » Lifestyle » BBQ boom: Rules for having a barbecue as half of Brits have cooked outside during lockdown

BBQ boom: Rules for having a barbecue as half of Brits have cooked outside during lockdown

BBQs have boomed during lockdown with more than half of Brits cooking a meal on their grill outside – and a tenth even braving the rain.

A study of 2,000 adults found 26 per cent have also experienced a “socially distanced” gathering in the garden with friends or family since March. 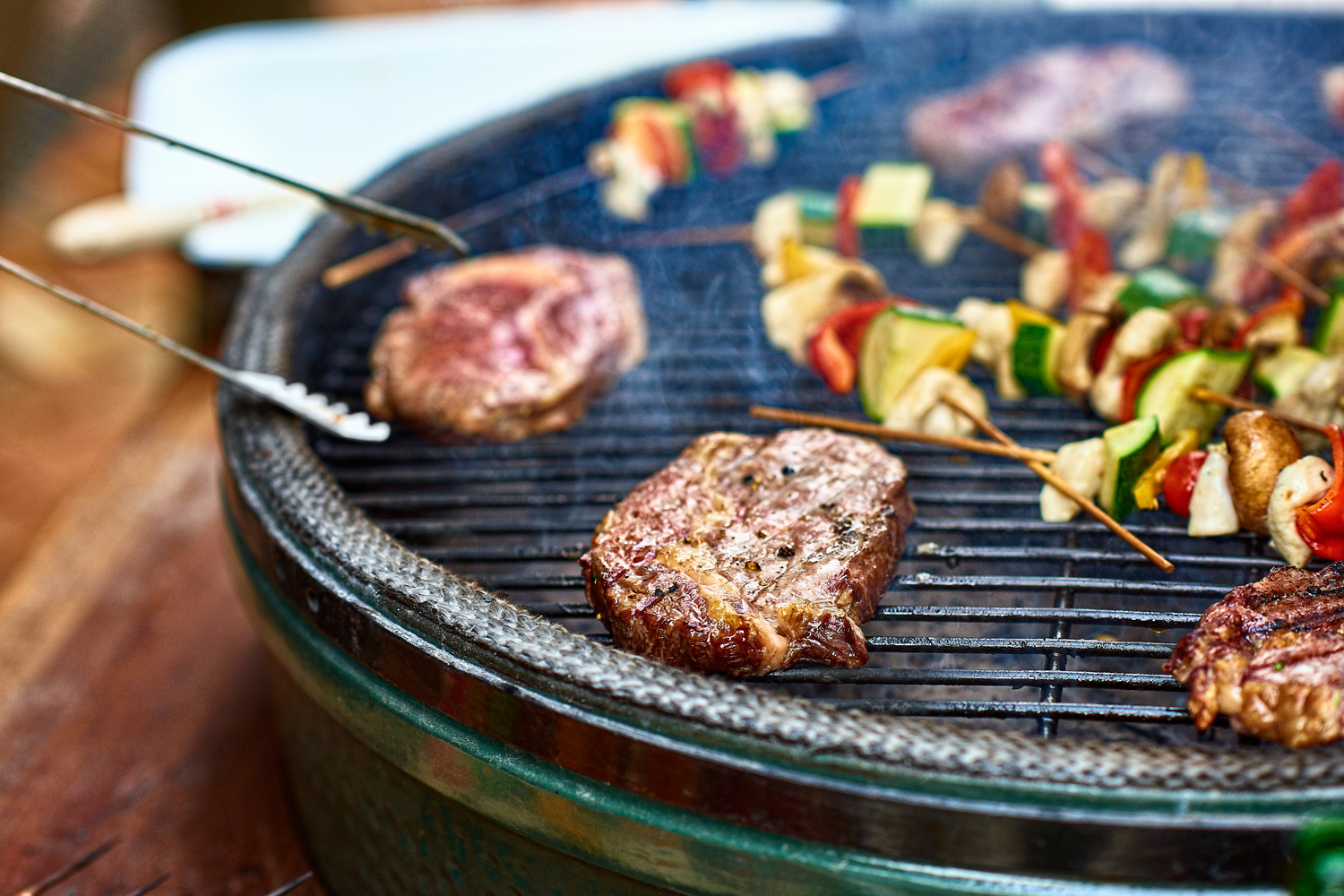 Of those who have hosted or attended a lockdown BBQ, 62 per cent have been to two each month since restrictions were introduced – twice as many as they did during the same period last year.

Almost a quarter (23 per cent) cooked food outside between three and four times each month while nearly one in 10 (7 per cent) have hosted or attended as many as six or seven barbecues a month.

More than half (53 per cent) said cooking on the grill has filled the gap left by restaurants being closed, while almost a quarter (23 per cent) said it has been one of their top ways to socialise in recent months.

The research, commissioned by Tesco, also found that despite being home more than ever, Saturdays have been the most popular day to throw a barbecue.

Can I have a BBQ in lockdown and what are the rules?

WHAT are the current guidelines on being outside and have a BBQ with friends and family?

The rules for meeting up with people were relaxed on July 4 so that people can meet with two households.

This can include one of your support bubbles if you live alone, and you can meet up both indoors and outdoors.

It means that you can now have barbecues with a small group of friends or family – but as long as social distancing is still in place, on top of washing your hands.

The government has announced that the two-metre rule has been reduced to "1 metre plus" in England.

The full list of what you can and cannot currently do can be seen on the government's official website Gov.uk.

Gemma Giles, product developer for Tesco, which commissioned the research, said: “It’s clear from our research that barbecues have become central to our lives in lockdown.

“Firing up the grill has truly become a way for everyone to come together and socialise, all whilst enjoying delicious food.

“And while our love for the grill doesn’t appear to be waning, it is clear that many are looking for some new dishes and flavours to bring their barbecue to life.”

And 23 per cent said they’ve been struggling to try new types of dishes.

Along with lack of skills, minimal inspiration is limiting the nation’s barbecue experience and preventing them from trying new recipes.

As a result, 27 per cent admitted to never trying to expand their barbecue repertoire or skill range.

Among those who said they had tried to learn a new barbecue skill or recipe, 19 per cent admitted it had failed – with burning the meat the main reason (44 per cent).

Other reasons for failure included not cooking the meat properly (32 per cent), sauces and marinades not being tasty enough (26 per cent), the meat being too plain (24 per cent) or the food being too spicy (21 per cent).

But for those who have experimented, glazing, smoking and open flame barbecuing are among the popular techniques tested.

Similarly, 41 per cent have learnt how to marinate meat, 36 per cent have got to grips with ‘low and slow’ cooking and 34 per cent have cooked non-traditional items on the barbecue, such as pizza.

But 38 per cent admitted they lack inspiration when it comes to finding other items to cook on the grill beyond the staples.

Recipes and dishes people are most interested in trying included kebabs (35 per cent), chicken steaks (30 per cent) and lamb racks (21 per cent).

It also emerged the most common barbecue companions during lockdown have been partners, but 43 per cent have also had one with their kids and 26 per cent with their parents.

And more than a quarter of those polled have purchased their grill during the last three months of lockdown.

To improve the barbecue experience and try out new flavours, Tesco has created its new FirePit Range, which features ready-marinated items inspired by US Pitmasters who see barbecuing as a craft.