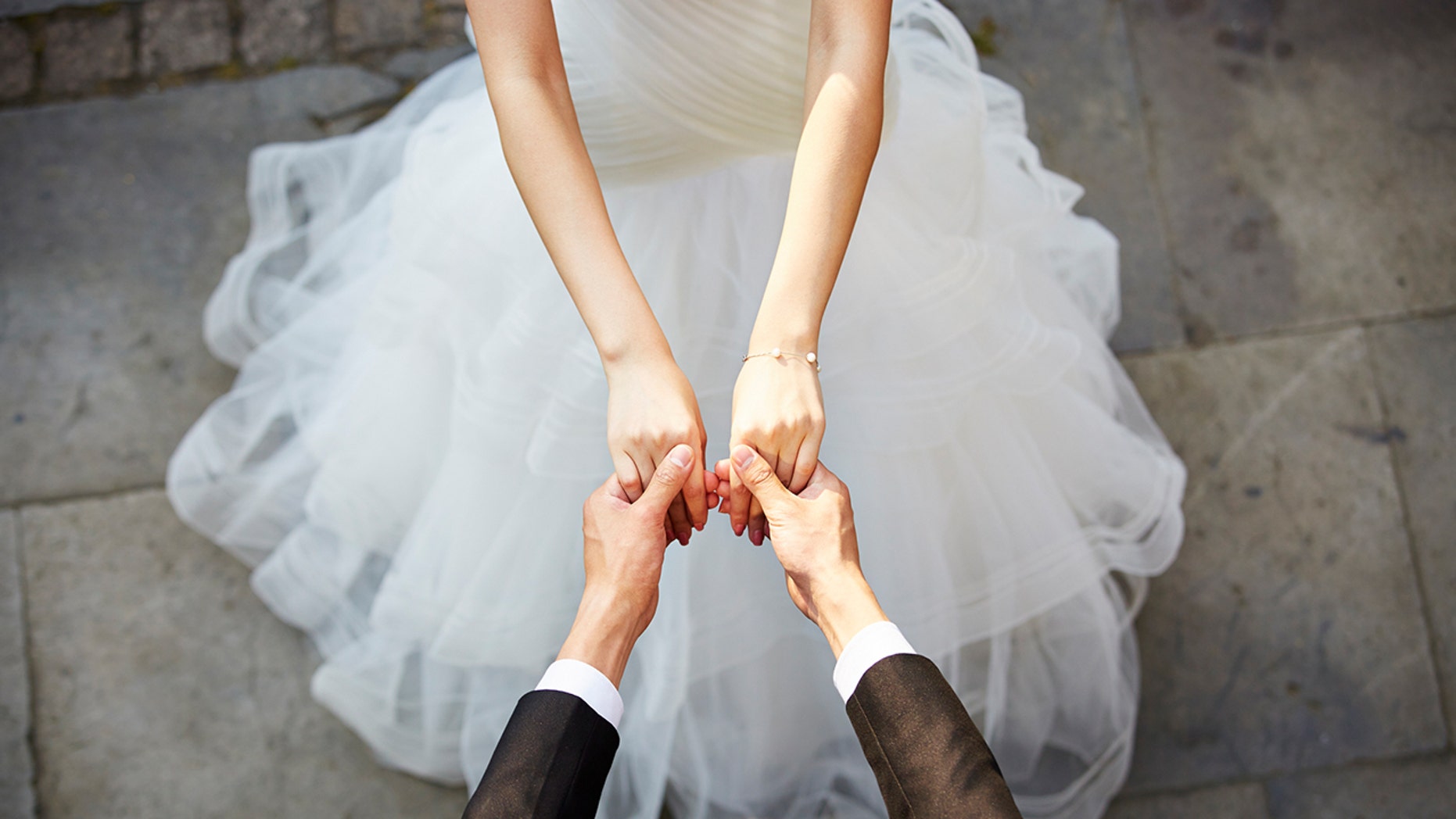 When Mary Bourne’s wedding day arrived, the dad and daughter were determined to make their special dance count.
(iStock)

The traditional father-daughter wedding dance between one Alabama bride and her dad is being hailed as the best rendition to date, after footage of the emotionally powerful scene went viral on Facebook.

On Dec. 29, Mary Bourne Butts (née Roberts) was thrilled to hit dance floor with her father, Jim. Though many brides look forward to the classic reception ritual, Mary Bourne, a professional dance teacher, was especially grateful to have her father by her side on the big day.

In May 2017, Jim was diagnosed with glioblastoma – an incurable form of brain cancer – and began hospice care in mid-December, AL.com reports. When Mary Bourne’s wedding day to her beau, James, arrived, the dad and daughter were determined to make their special dance count.

After the morning ceremony at St. Francis at the Point Church in Point Clear, a brunch reception for the happy couple and their 175 guests commenced at The Grand Hotel. There, the bride and her father (in a wheelchair) hit the dance floor to Lee Ann Womack’s classic 2000 tune, “I Hope You Dance,” a song that the bride told AL.com that she and her father enjoyed dancing to together since she was a little girl.

“We had always planned to use the song – we weren’t sure how he was going to even feel that day – we just knew that we were going to do it somehow,” the bride told Fox News on Jan. 3.

In the three and a half minute clip, which has since won over 58,000 views on Facebook, the lovely bride and her dapper dad sway and sashay, as the newlywed sings along with the words. There’s hardly a dry eye in the house as Mary Bourne spins and twirls as she holds her father’s hands, guiding the two all over the dance floor. The bittersweet moment ends in a hug, as Jim wipes away tears.

The bride told Fox News that the opportunity to dance with her father was “overwhelming” as “we [initially] weren’t sure what the day would look like.”

With Jim in good spirits and feeling strong on the wedding day, Mary Bourne says that the dance itself was “super natural” and came as “second nature to both of us – it was very easy for me to be able to do that with him.”

After their special song came to a close, she said that he father expressed that he “loved me so much” and that the dance itself “meant so much.”

Tracy Roberts, the mother of the bride, voiced similar sentiments as well.

“Our family has been through so much since Jim’s diagnosis,” she told Fox.  “It was awesome to be able to celebrate Mary Bourne [together]… the dance was a dream come true for both of them.”

Tracy continued that the whole family is “surprised” that the video has gone so massively viral.

“It’s been great to see people touched by the love they share – we’re used to seeing it all the time!” she mused.

With over 700 comments pouring in on the clip in recent days, it’s evident that the poignant moment touched the hearts of many.

“Mary, I don’t know you, but how wise you are to be so young. Your father created a special one in you. How lucky you have such a good dad and love him so. Prayers to your family,” another agreed.

“What a special, brave young lady. Her parents are the best example of true love. What a beautiful legacy,” another simply said.

Can’t get to the salon? Here’s how to get Paris Hilton’s hairdresser to cut your hair at home

Video: Jimmy John’s workers in Georgia made noose out of dough