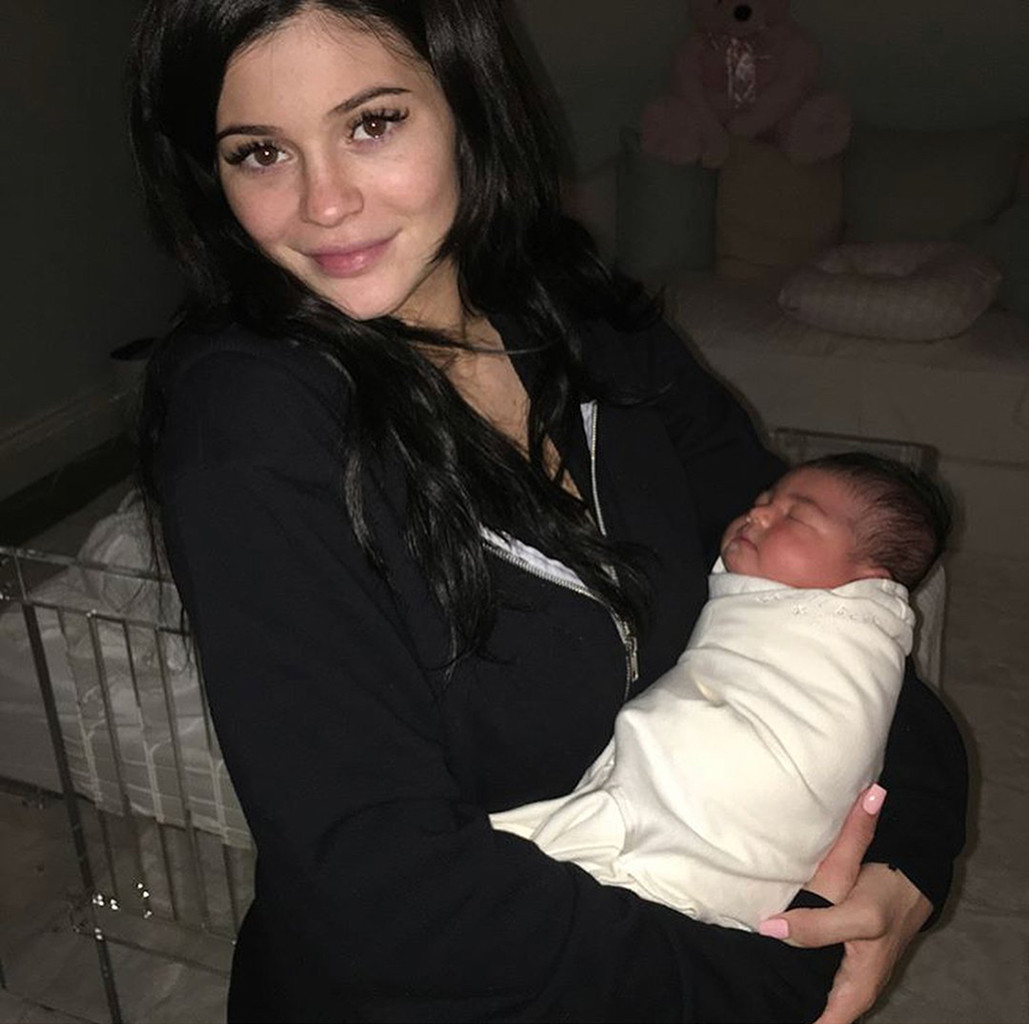 Caitlyn Jenner shared photos of Kylie Jenner and baby Stormi on Sunday as part of a Mother’s Day tribute.

One of the photos showed Kylie cradling her daughter when the child was just a newborn. The photo was clearly taken months ago as Stormi is now 3 months old.

Another photo showed the makeup mogul sitting alongside her half-brothers Brandon Jenner and Burt Jenner. All three siblings proudly held their little ones up to the camera.

However, Kylie wasn’t the only family member Caitlyn showcased in her tribute. She also reportedly posted a picture of Kim Kardashian holding Saint and Kris Jenner standing with Caitlyn in front of some balloons. 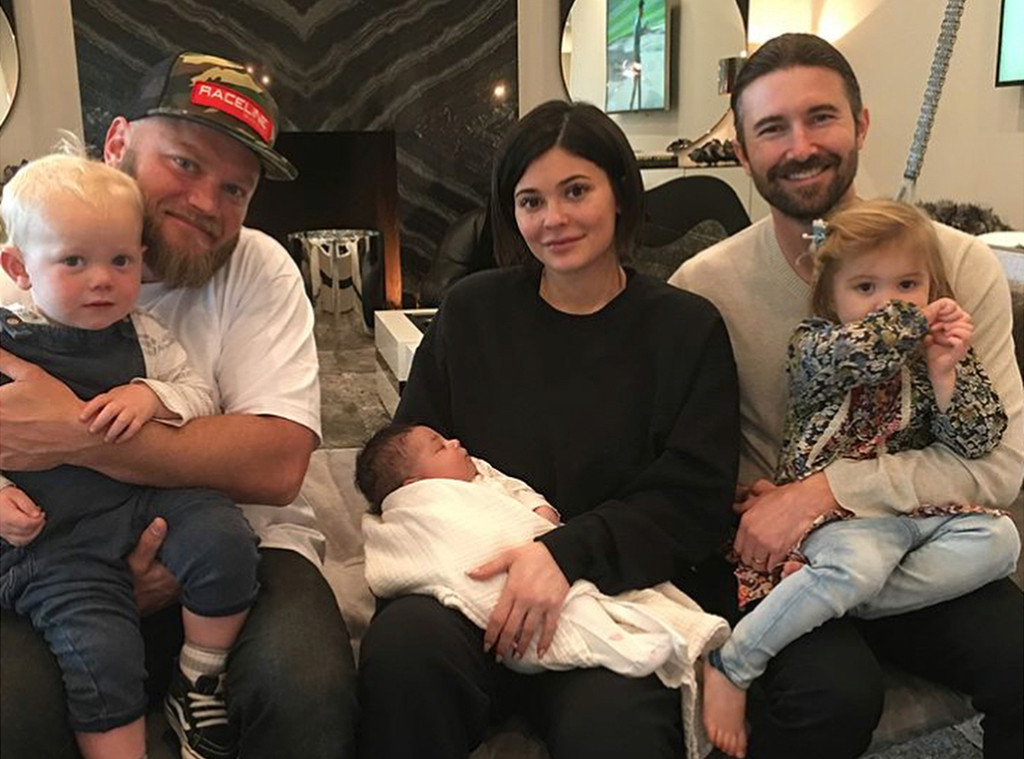 All of the photos have since been deleted. However, the I Am Cait star reportedly did not share any photos of Khloe Kardashian with baby True or Kourtney Kardashian and her three children.

She reportedly captioned the photos, “So blessed to have so many amazing moms in my life!”

Many media outlets questioned whether Caitlyn intentionally took a dig at Khloe by leaving her out of the photo series. Caitlyn’s relationship changed with the Kardashians after she released her memoir The Secrets of My Life.

During a November 2017 Q&A session at The Cambridge Union, Caitlyn said she was “blessed to have the Kardashian side of the family come into my life;” however, she claimed it’s “been a little bit tough over the last couple of years” and that they “don’t want me in their lives.”

Khloe, who once claimed she fully learned about Caitlyn’s transitioning through the Diane Sawyer interview, suggested her relationship with Caitlyn wasn’t going to change. In a February interview with ITV’s Lorraine, Khloe said she didn’t think her baby’s arrival “affects anything with Caitlyn” and that things will probably stay “just as they are.”