California authorities have released new video and increased the reward being offered for information in connection to the death of a tech exec who was abducted from his beachfront home and discovered hours later and miles away, officials said Wednesday.

The Santa Cruz County Sheriff’s office is now offering a $150,000 reward for information that leads to the arrest and conviction of the person or people who kidnapped and killed Tushar Atre on Oct. 1. The offering is a significant increase from the $25,000 reward offered last month for any information received before Nov. 30. 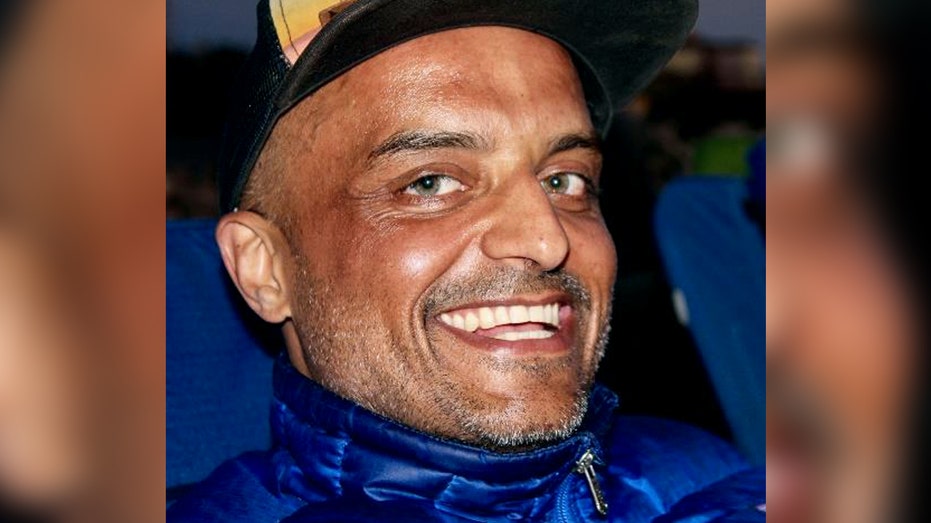 Atre, the 50-year-old founder of AtreNet Inc., was abducted “during a crime” at his home on Pleasure Point Drive about 3 a.m. He was found dead of gunshot wounds hours later inside his girlfriend’s abandoned 2008 BMW in a secluded area of the Santa Cruz mountains – approximately 10 miles away from where he was taken, the Santa Cruz County Sheriff’s office reported at the time.

Police previously said they suspect the motive was robbery, but investigators have not identified or arrested any suspects.

On Wednesday, investigators released surveillance footage of three suspects “walking out of an alley from East Cliff Drive onto Pleasure Point Drive, where Mr. Atre lived,” the press release states.

The video shows the trio with their heads partially or completely covered, with some at least one of the people wearing a mask over his or her mouth. 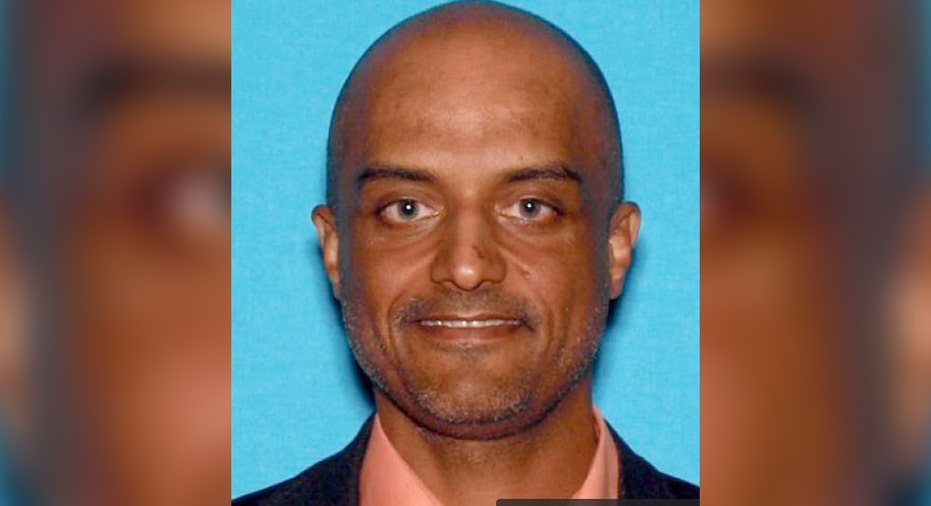 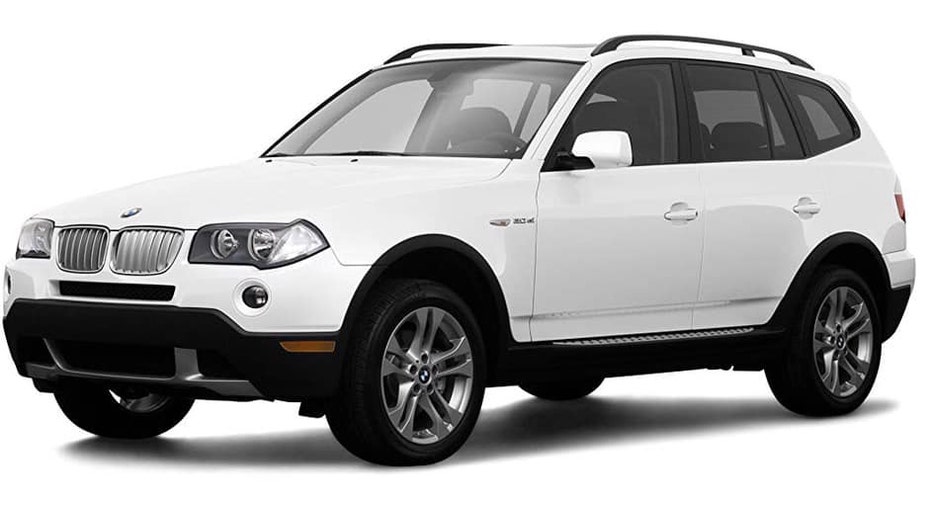 Tushar Atre, 50, was abducted from his Santa Cruz home and was last seen getting into his girlfriend’s white BMW SUV.  (Santa Cruz County Sheriff’s Office)

Authorities ask that those with information contact authorities by Dec. 30 to be eligible to receive the reward money, which is being offered by community members.

Shawn Click, the VP of creative at AtreNet, wrote in a memo on the firm's website that Atre "was an indispensable presence, both at AtreNet and in the industry at large."

"Tushar was clever, creative, and hardworking in every area of his life, both professionally and personally. He was an avid surfer, mountain biker, guitarist, and craftsman. Tushar appreciated art and expression, supporting local artists and integrating their work into his style He loved his family and friends, and found joy and passion in every facet of life. Most importantly, Tushar pushed others to think and act differently – to do better, and to always strive for more," the missive added.

"He will be missed, and we extend our deepest condolences to his friends, family, and loved ones."