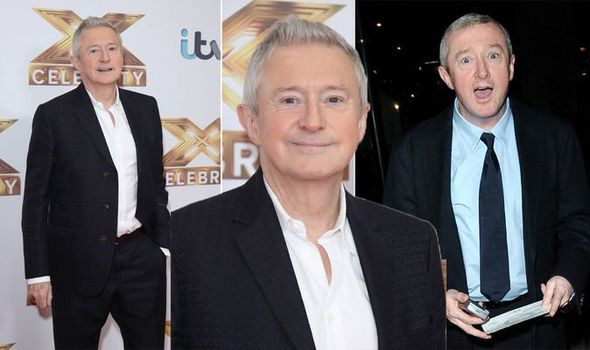 Louis Walsh, has been a constant presence on British television since his first debut on The X Factor in 2014. He is an Irish entrainment manager, talent agent, television personality, live promoter. Currently prepping for the launch of The X Factor: Celebrity edition, Louis Walsh is looking better than ever.Louis is now the longest-serving X Factor judge, and throughout the years has gotten younger in a “Benjamin Button” fashion right in front of viewer’s eyes since he first appeared on TV as a fairly unknown Irish pop manager.

In an interview with the MailOnline in September 2019, Louis revealed that Simon had “made” him get plastic surgery in preparation for the show. He said: “First Simon made me have my eye bags done.

“I went to Sharon’s [Osbourne] man for that – and she knows all the best surgeons. Then Simon got on about my hair.”

Imitating Simon’s voice he continued: “Darling, you have a bald spot at the back of your head. You can see it on the telly. Not nice. You need to get that sorted.”

Louis then revealed that he ended up taking Simon’s advice and had a hair transplant done, which according to the NHS website could have cost anywhere between £1,000 and £30,000.

He revealed: “I went to a lovely fellow who took some hair off the back of my head and put it on the top. So its actually your own air just put back in the right place.” 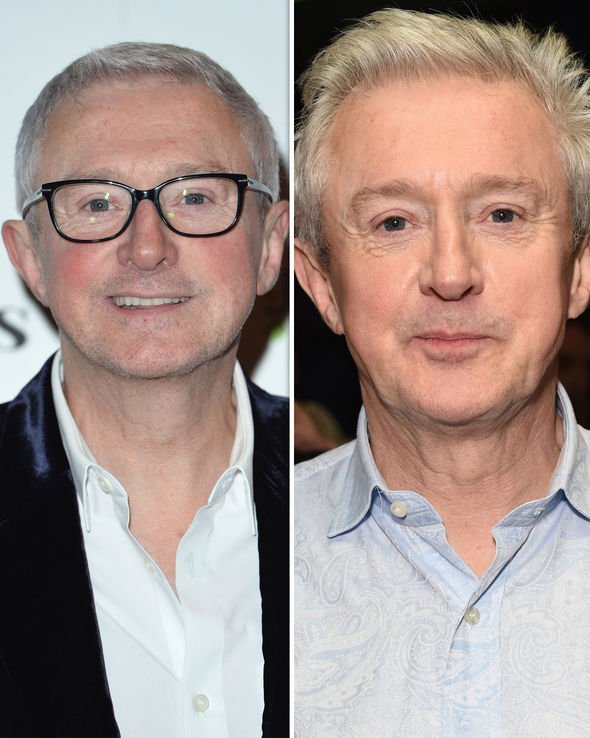 In the interview he also revealed that he had to get his “teeth done” but he countered: “I’ve had my teeth whitened, but everybody does that now. And that’s it.”

Recently, Louis Walsh, was in the media for supposedly having cosmetic surgery after former X-Factor judge Robbie Williams and his wife Ayda Fields poked fun at his younger-looking appearance.

In a funny video posted to Instagram, Robbie is seen pointing to a screen and said: “He’s had a bit of work done, but that’s him.”

To which Ayda retorts: “Is that the before or after photo?”

Ayda playfully begged her husband to take her to work after the Irish TV star slammed Robbie for taking her with him on The X Factor. 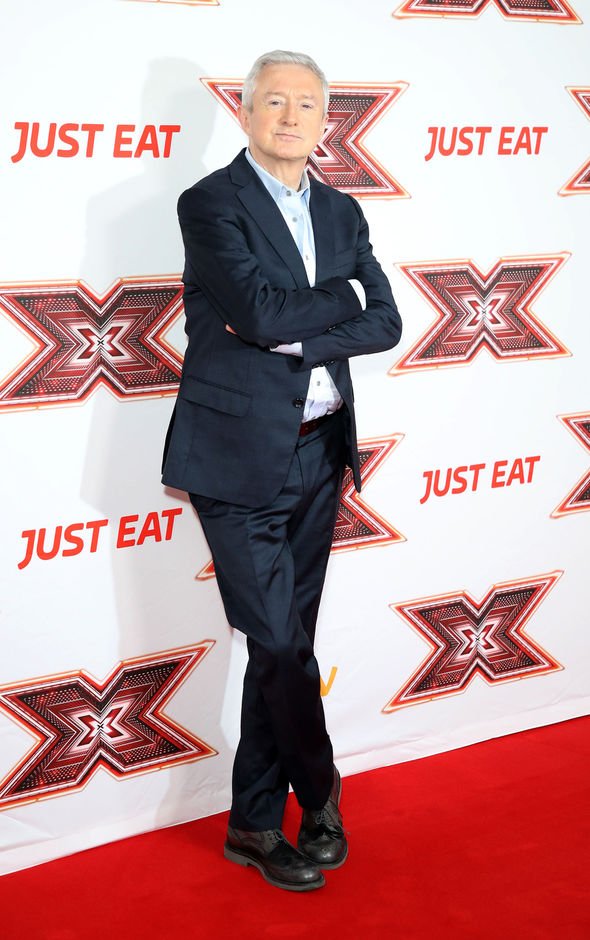 Pyjama clad and sat on the bed, Ayda asked Robbie in the short clip: “What are you doing tomorrow?”

To which she responded in a teasing voice: “Please take me with you.”

Her husband’s response was priceless: “I can’t babe, I’m working with a legend, Louis.”

It was made clear from the get-go that the couple were poking fun in response to Louis revealing his real thoughts about his former co-star’s appearance on The X Factor.

Louis told The Sun: “I thought HE was a brilliant booking, but then he went and brought his wife on the show. You don’t bring your wife to work.

Riots, looting erupt across major US cities despite curfews: PHOTOS

What It Really Means When You Say 'All Lives Matter'