You DON’T get what you pay for! Disgruntled customers accuse firms of duping shoppers with misleading packaging and dubious signage

So the saying goes, you get what you pay for, however that certainly doesn’t seem to be the case with these products.

A new online gallery compiled by BoredPanda has revealed the very cheeky ways in which companies dupe their customers into getting less than what they bargained for.

In many cases misleading packaging has left shoppers feeling short changed including bathroom products with the container barely half full.

In other cases businesses appear to promise their patrons amazing deals before they catch sight of the small print.

Whether its offering what appears to be free beer or a very scary substitute for Spongebob for these shoppers the price certainly wasn’t right. 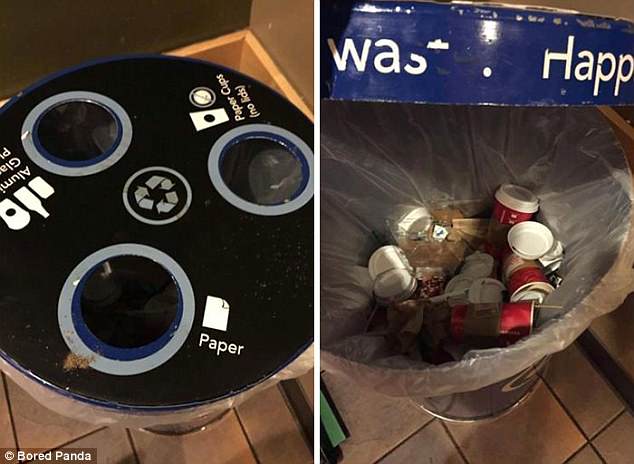 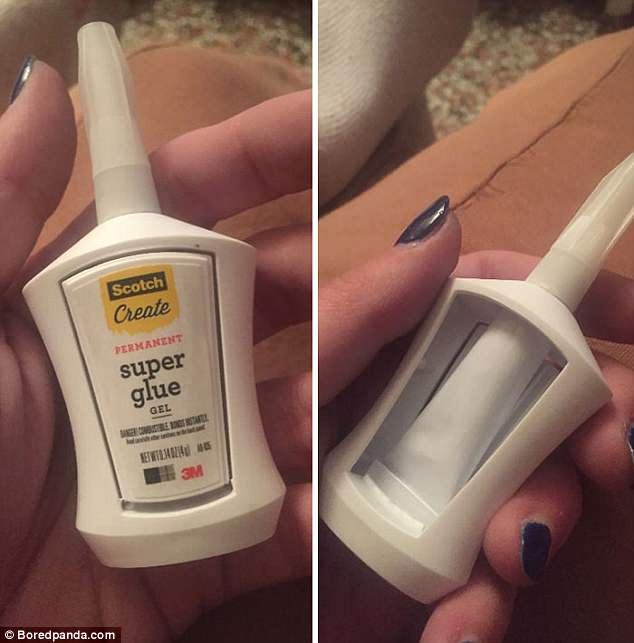 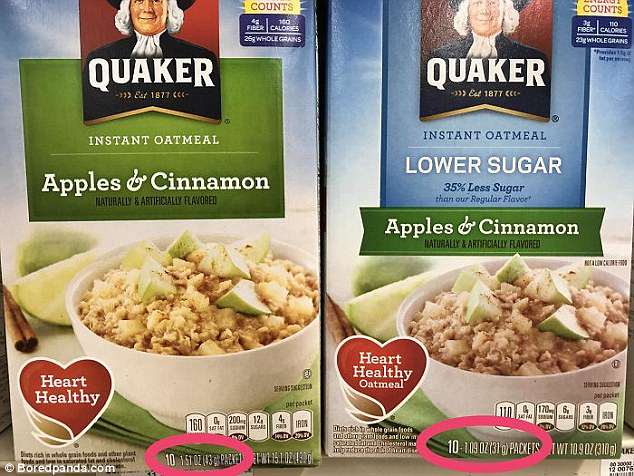 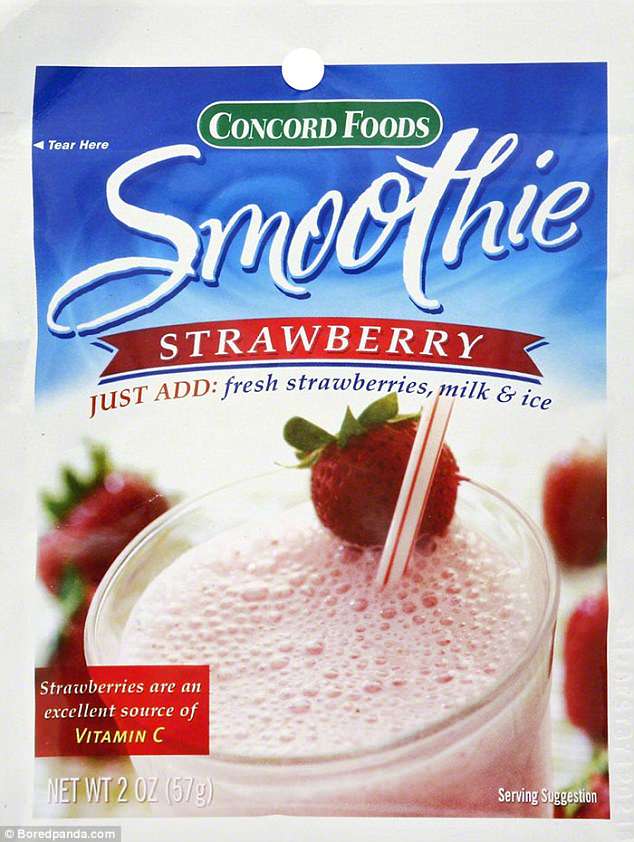 This instant smoothie has everything you need for a delicious drink – minus of course the strawberries, milk and ice 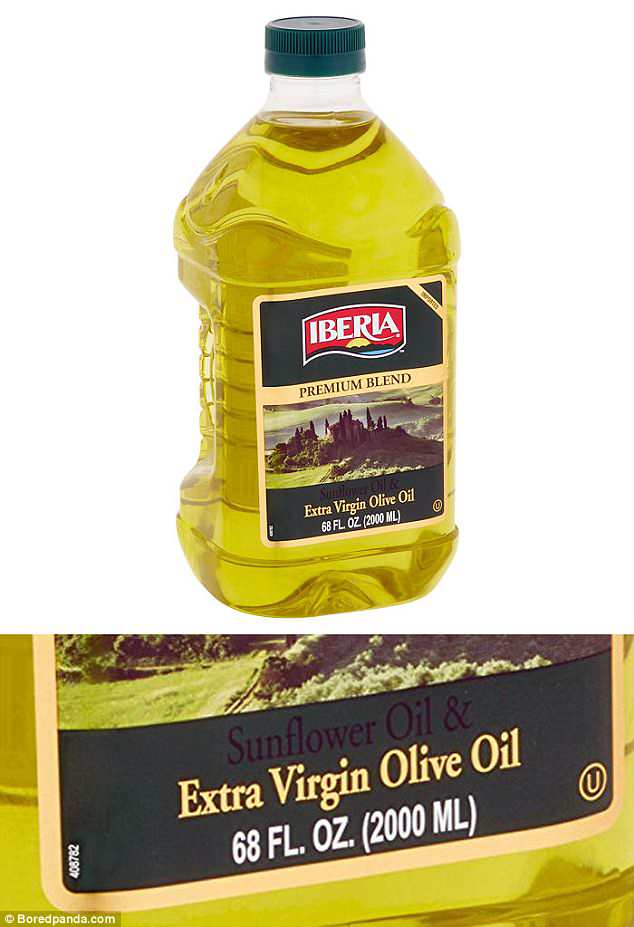 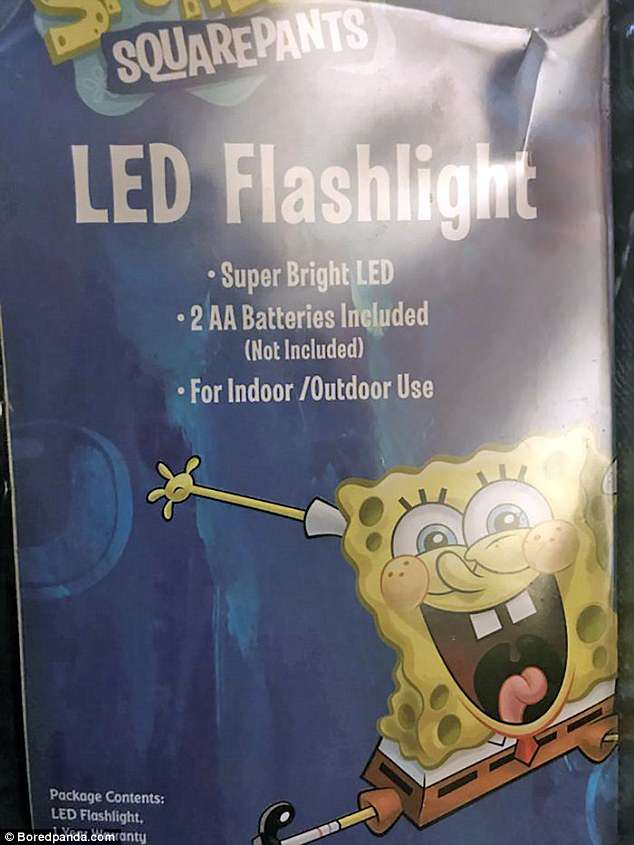 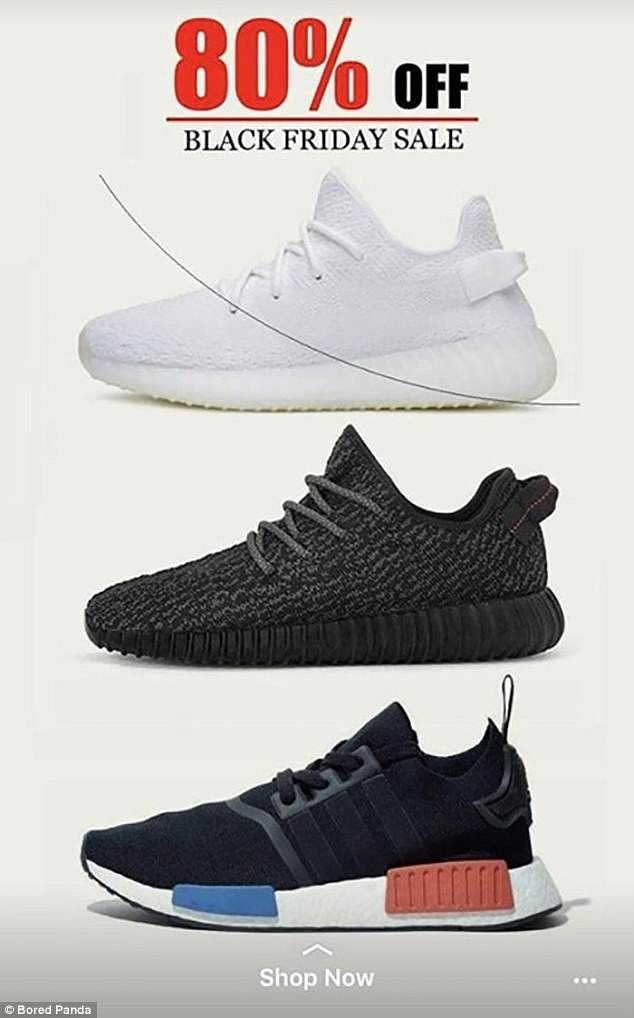 In this sneaky marketing ploy a company adds a fake hair to its advert to encourage customers to swipe up, taking them to the website 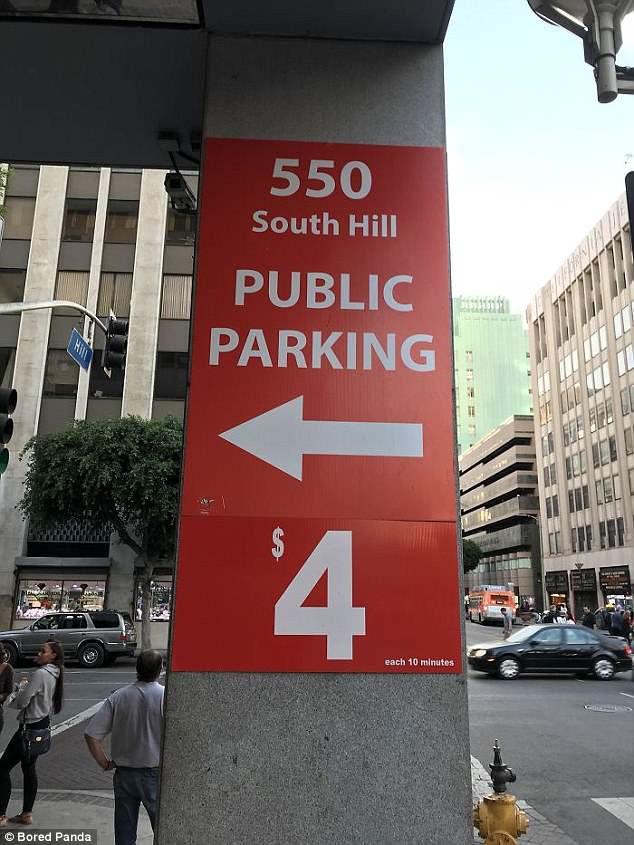 At $4 an hour this parking carpark seems like a steal, until motorists catch sight of the bluerpint 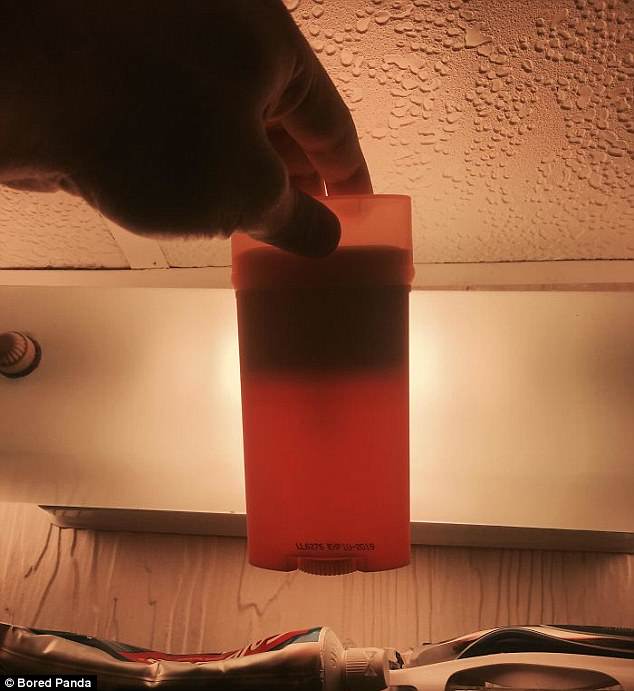 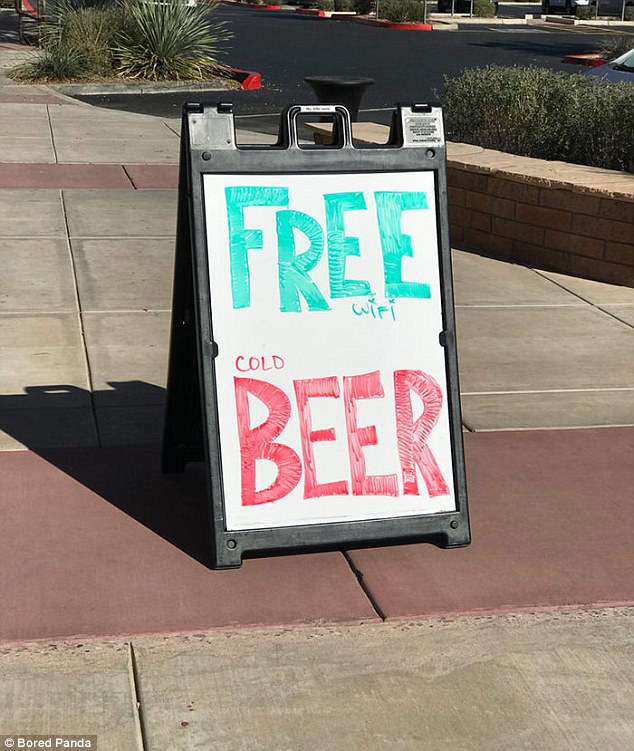 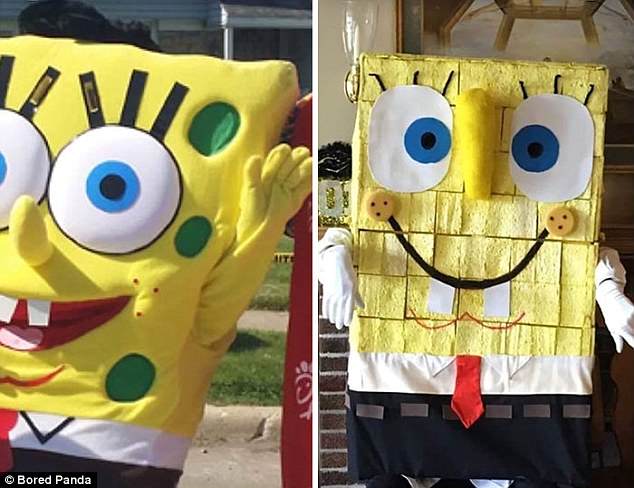 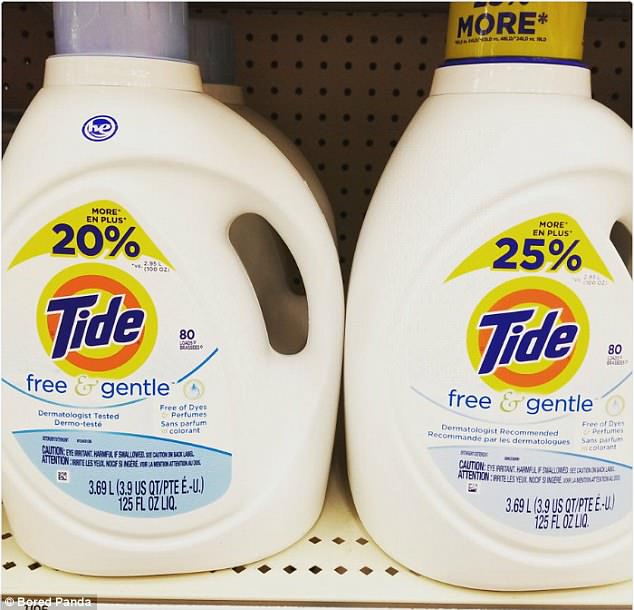 Thought one of these Tide bottles appears to offer more, it seems identical in size to the ‘smaller’ version 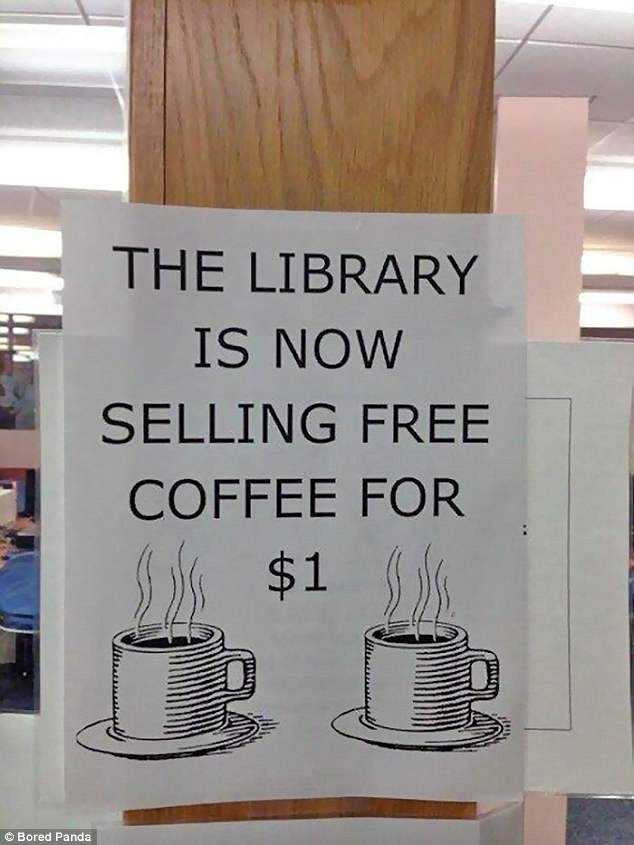 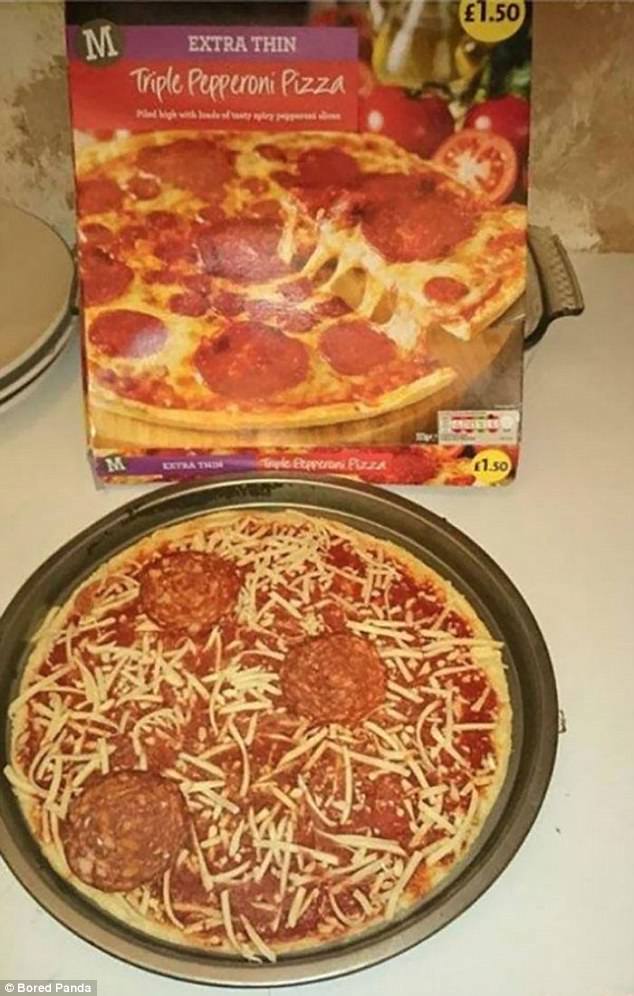 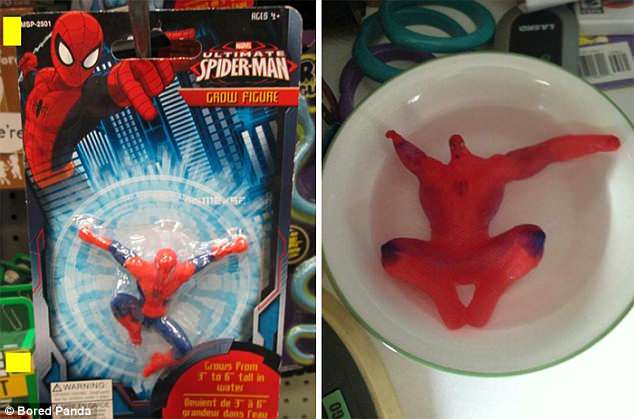 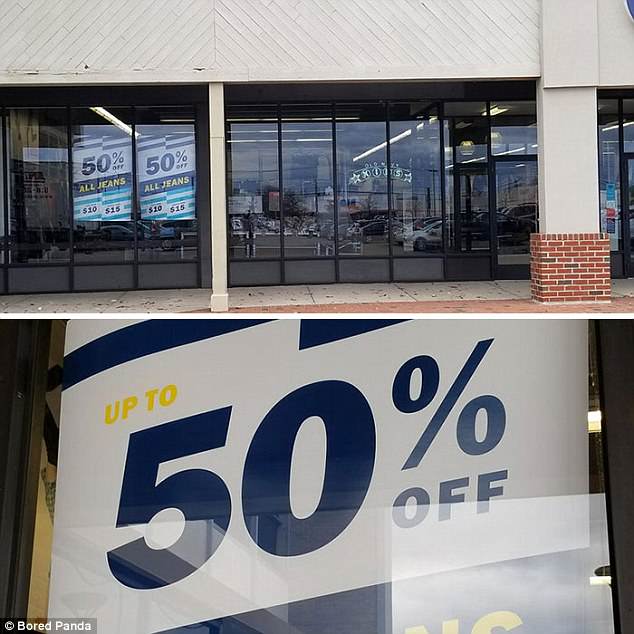 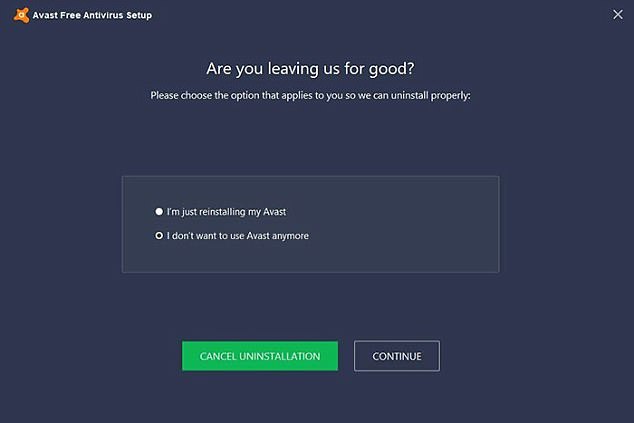 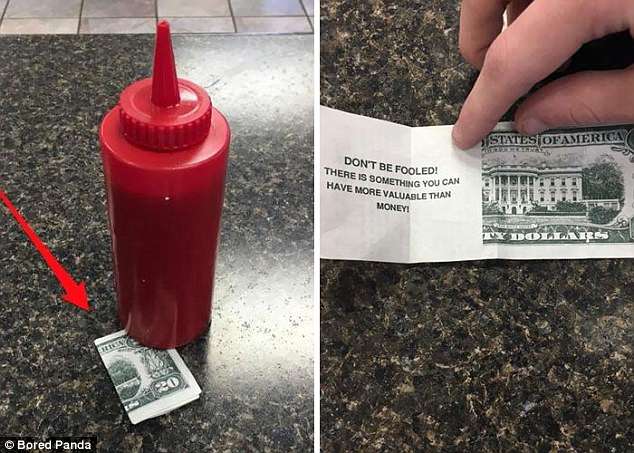 This mean trick is bound to leave customers feeling rather cheated 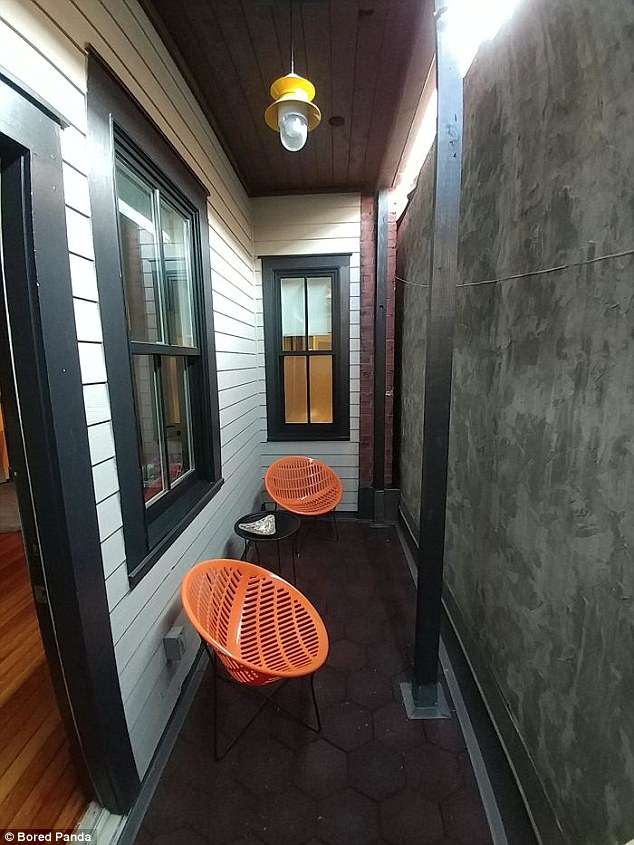 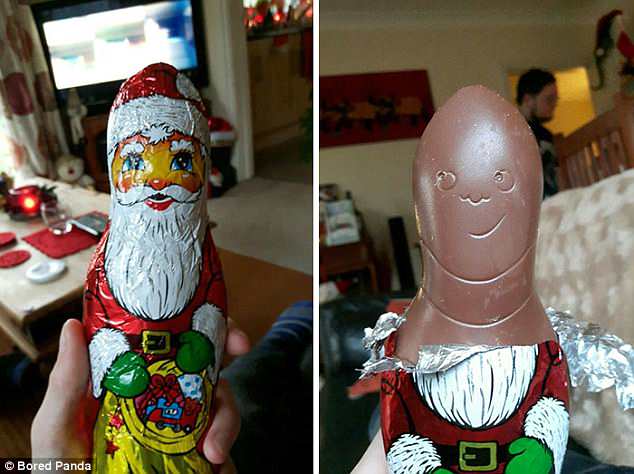