Home » Lifestyle » The Handmaid's Tale: If You Don't Recognize This Actress, You Must Be a 2000s Baby

The Handmaid's Tale: If You Don't Recognize This Actress, You Must Be a 2000s Baby

With the first two episodes of season two of The Handmaid’s Tale now live on Hulu, we’re finally getting more insight into Emily’s (aka Ofglen’s aka Ofsteven’s) backstory. Played by Alexis Bledel, Emily is a microbiology professor who is married to a woman named Sylvia. The couple have a child together, a little boy named Oliver.

In episode two of the new season, we get some insight into Emily and Sylvia’s life together. Emily is a talented young professor living and working in Boston. We don’t get to learn too much about her wife’s life, but we do learn that Sylvia has dual citizenship in the US and Canada, allowing her to travel back to Canada with Oliver. Emily, however, is prevented from crossing the border, because her and Sylvia’s marriage certificate is no longer recognized as “legitimate.”

Sylvia is played by the American actress and producer Clea DuVall. Though you may not recognize her name, you’ve probably seen the 40-year-old actress before: she’s made appearances in her fair share of ’90s classics, including She’s All That, But I’m a Cheerleader, The Faculty, and Girl, Interrupted (below). Not ringing any bells? She also appeared in Ben Affleck’s 2012 Oscar winner, Argo. 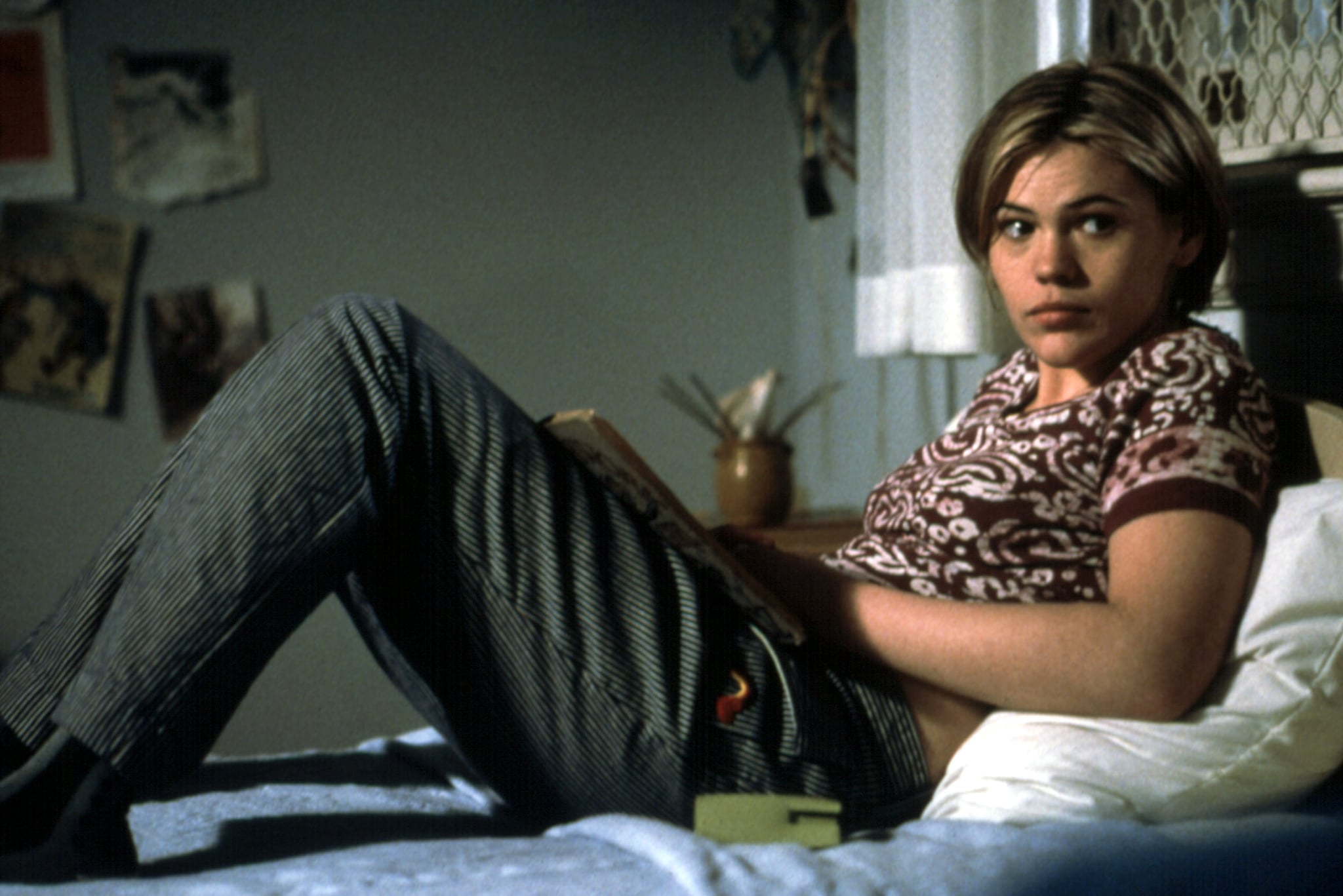 TV fans will recognize her as Sophie in the HBO series Carnivàle, Emma in The Lizzie Borden Chronicles, and, more recently, Marjorie in Veep. She’s also been in plenty of other series, including Grey’s Anatomy, Law & Order, and New Girl.

DuVall is an openly gay actress, which undoubtedly gives her a unique perspective on her role in The Handmaid’s Tale. Hopefully, we can continue to learn more about Sylvia and Emily’s life together as the season goes on.