The truth comes out! Hollywood Medium star Tyler Henry recently stopped by Us Weekly to play a friendly game of “Never Have I Ever,” and we found out that spirits often visit the clairvoyant at inopportune times. To find out what Henry admitted to Us, watch the video above!

Henry doesn’t just connect with spirits while sitting down with his famous clients on his hit E! show, Hollywood Medium with Tyler Henry, he’s connecting with them at all times. No, seriously!

“It does happen sometimes in the morning when I’m getting ready,” the reality star told Us. “Sometimes when I’m in the shower, in which case, I’m like ‘I’ll see you outside.’” 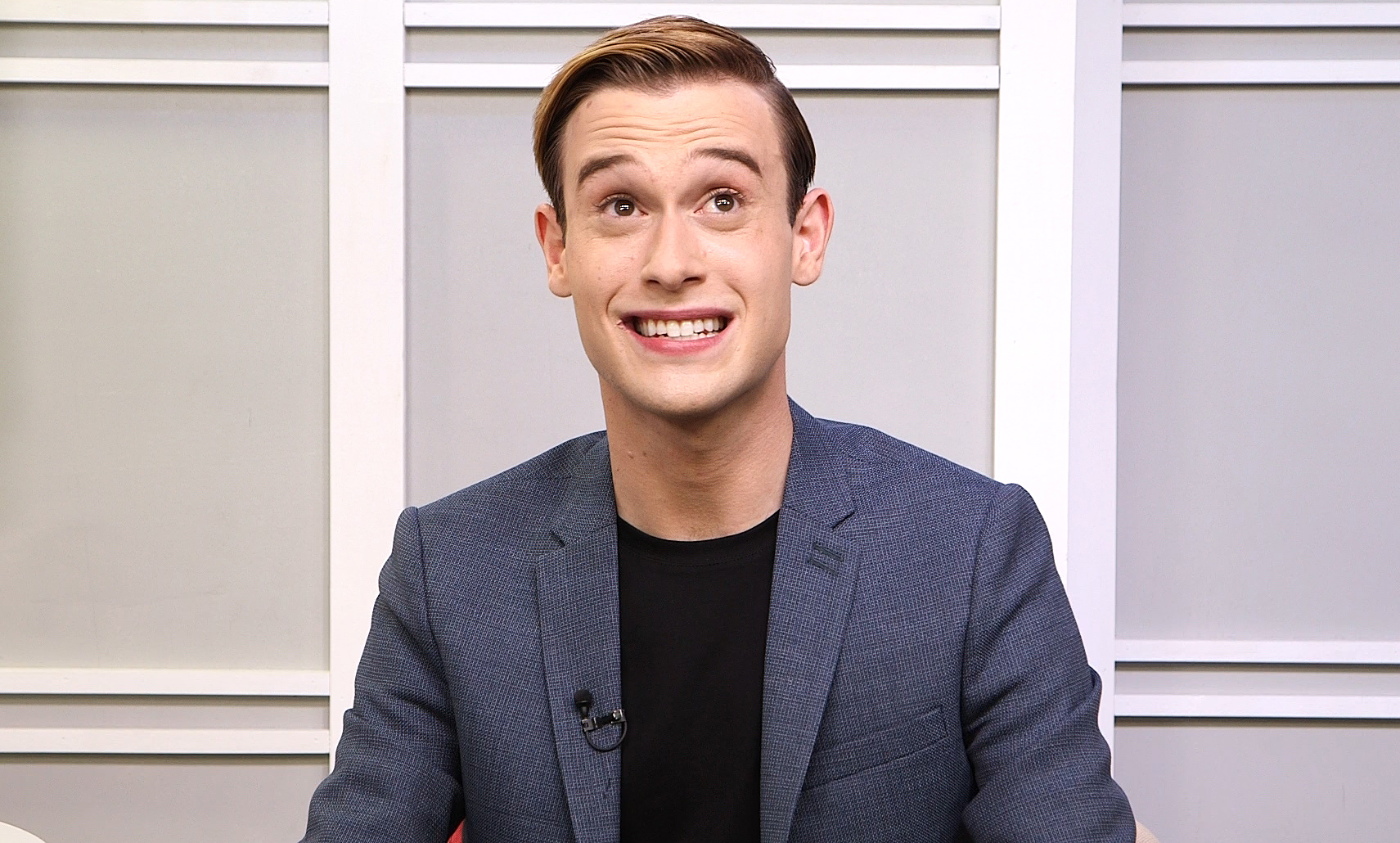 Henry, 22, has done countless of readings on some of the biggest Hollywood stars, and admits that he still stays in touch with Kylie Jenner and Todd Chrisley. It was RuPaul, however, that left him starstruck.

“Getting to meet RuPaul was so special for me because he’s someone I’ve really looked up to my entire life,” Henry told Us. “And getting to help him reconnect with his father and relive his messages really allowed that healing to go full circle.”

When Henry is not connecting with the other side, he likes to decompress. But don’t expect I’m to be lounging around watching horror flicks during his downtime.

“I can’t watch horror films because it just freaks me out too much,” Henry told Us, noting that he’s been scared “countless times.” He added: “And it’s very different than the reality of the other side.”