DEAR DEIDRE: I LOVE my boyfriend and am carrying his child. But I worry we’ll always be second best to his football team – Spurs.

We’re both 24 and have been together for nearly four years. He is a huge Tottenham fan and has supported the club all his life, like his dad and grandad. 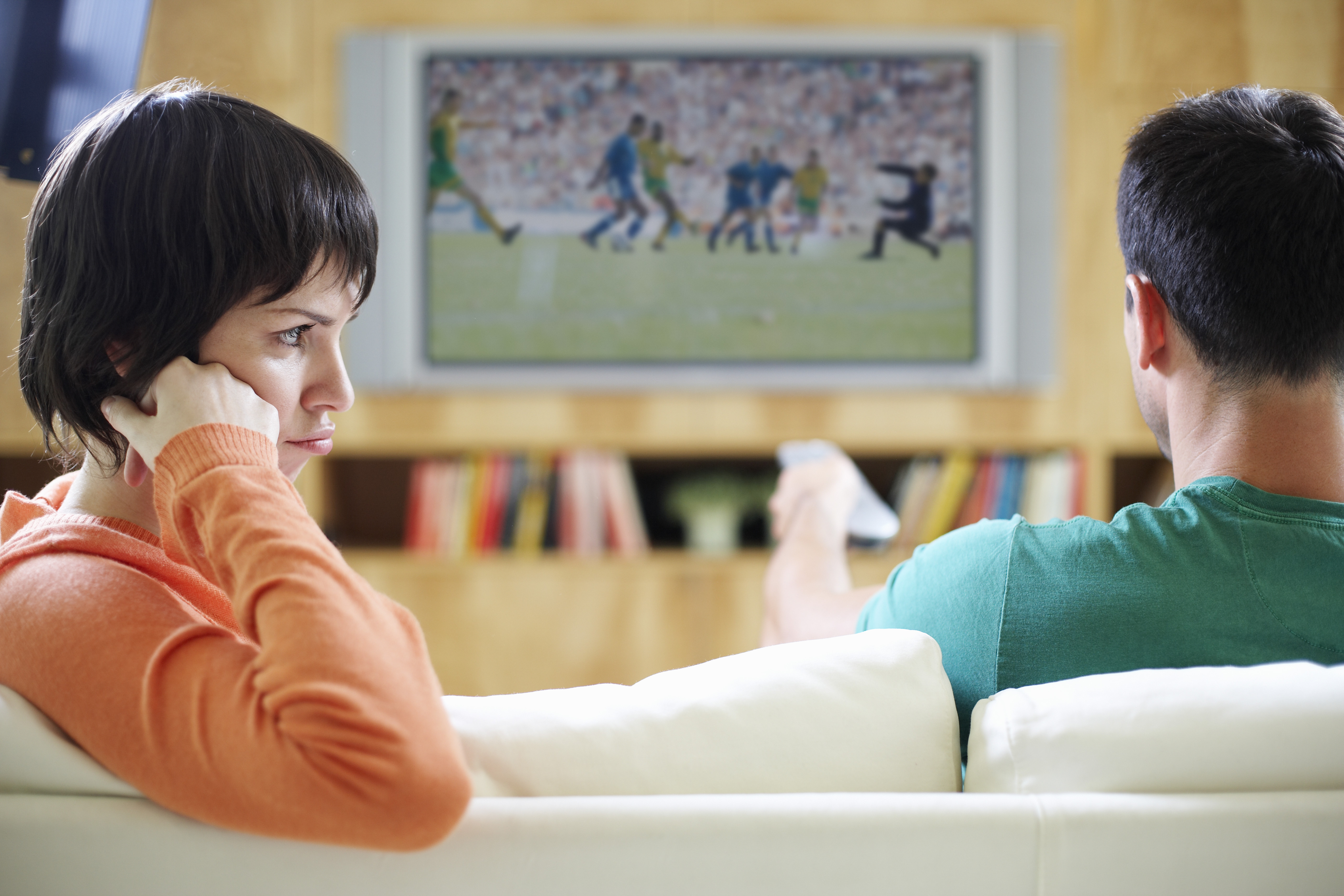 He has been a season ticket holder since he was nine, goes to every league game home and away and buys the new kits each season.

This season has been a big one for Spurs, partly because they’ve moved into a new stadium. The drivel I’ve had to listen to over the past year or so is driving me mad. Then, last week, they got to the Champions League final after beating Ajax in Amsterdam.

He couldn’t get a ticket so had his three best mates over to watch it on TV. As you can imagine, it got a little bit crazy when Spurs scored that last-minute winner. The four of them nearly took the telly off the wall and my boyfriend was actually crying when the final whistle went. He said it was the happiest moment of his life.

I hate football but even I could appreciate the magnitude of what Spurs had just achieved. What got me, though, is he didn’t seem even half as emotional when I told him I was pregnant. He said he was happy but didn’t shed a tear like he did when Spurs’ Lucas Moura scored that winning goal against Ajax. 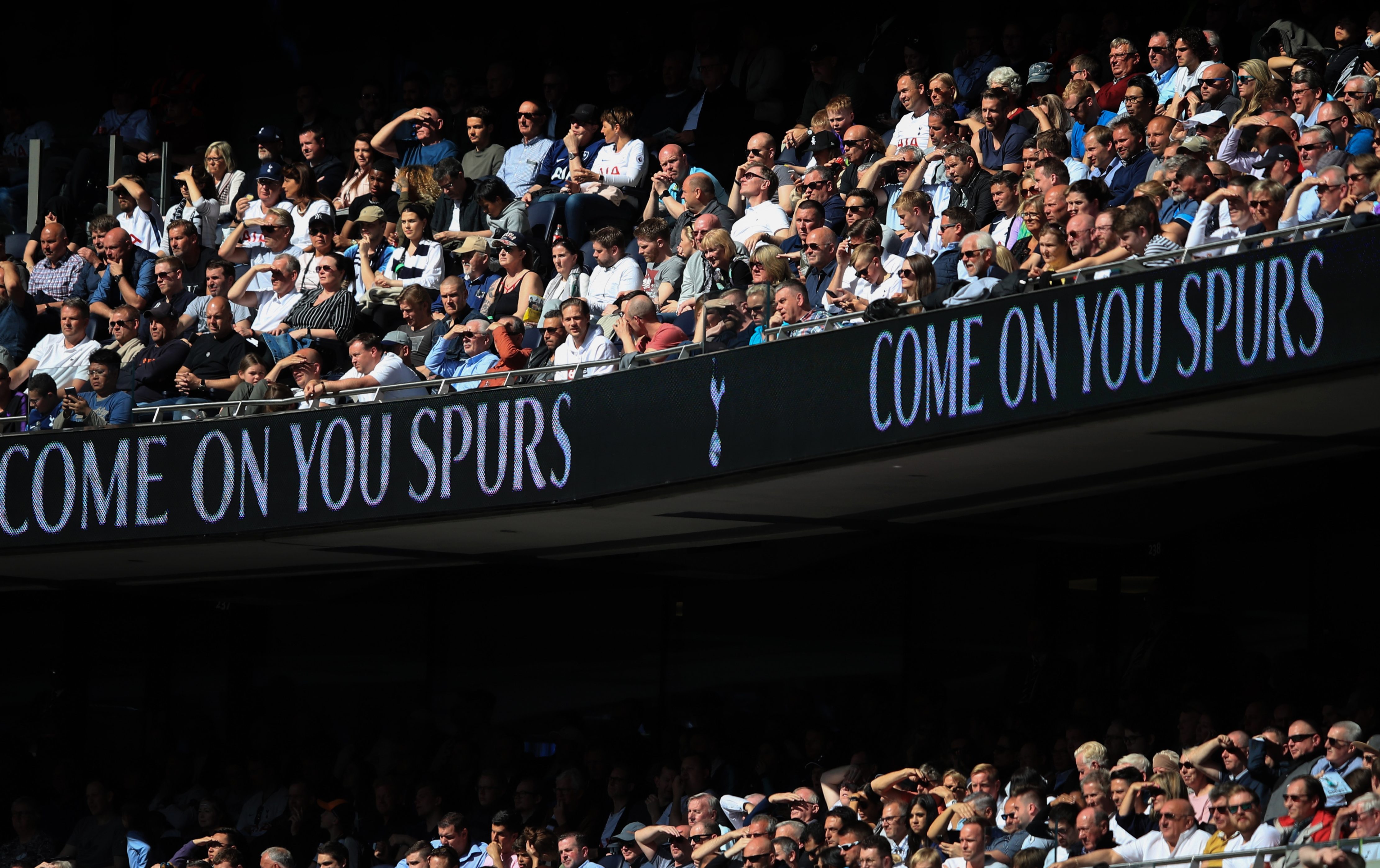 He’s now insistent we name the baby Lucas if it’s a boy. I told him I’d have to think about that one. Unsurprisingly, he’s off to Madrid for the Champions League final against Liverpool on June 1, even though our anniversary is June 2.

When he said he’d make it up to me, through gritted teeth I told him it was OK. He says it will be a once-in-a-lifetime experience. I can’t really begrudge it — even though the flights alone are £800.

To give him credit, he’s taken on extra shifts at work to make more money for the baby and is really putting the effort in on that front.

I could just be worrying about nothing, but sometimes I want to feel like I’m more important to him than bloody football. He assures me he loves me and he’ll always be there for me but I have visions of him not being at the birth because Spurs are playing.

REJECTION is devastating, but all of us have to survive a broken heart at some point – and we can learn from it and be stronger.

My e-leaflet Moving On will help anyone who is struggling after a broken romance.

Email me on [email protected] private message me on Facebook.

DEIDRE SAYS: I can hear sighs of sympathy all over the land. This is a hugely special time for fans and you are best letting him go with your blessing.

But hold him to that promise to make it up to you when he gets back.

That had better be an amazingly romantic anniversary celebration – your last before you have a third member of the family to consider.

Spell it out that nothing – but nothing – will excuse him not holding your hand while you give birth to his child.