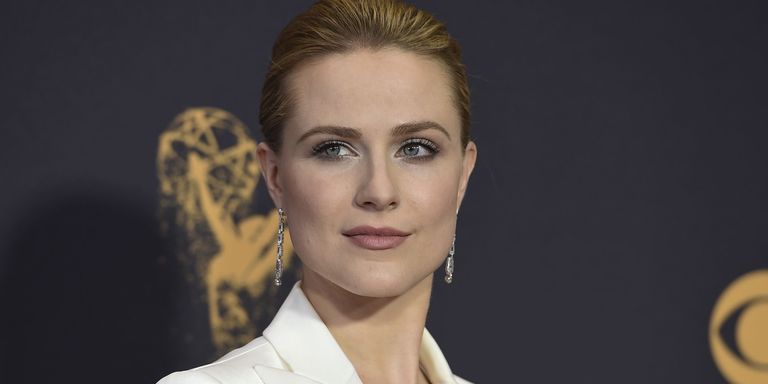 Ahead of the premiere of Westworld‘s second season, star Evan Rachel Wood is spilling some secrets about her career in Hollywood, and her best revelation yet involves Mean Girls.

In an interview with Jimmy Fallon on The Tonight Show, Wood revealed that she’d not only been offered a role in Mean Girls, but that she’d turned it down. While I’m sure anyone reading this just gasped out loud at the idea that someone would turn down Mean Girls, Wood had a very good reason.

As she told Fallon, “The only reason is because I was already supposed to do a film called Pretty Persuasion that was set in a high school, that was very Heathers-esque, and it was very similar.” Basically, Wood didn’t want to be in two high school movies in such close proximity to one another, which makes a lot of sense.

She even apologized to screenwriter Tina Fey, who also appeared on this episode, saying, “If you’re here, I’m so sorry we got off on the wrong foot. As long as the next movie you’re doing is not about a robot uprising, I will happily, happily [do it].”

Wood didn’t explicitly reveal which character she was offered in Mean Girls, but the internet is convinced that she would’ve been Regina George. Rachel McAdams was, obviously, an impeccable Regina, but it’s easy to imagine Wood in the part, too; Buzzfeed even went so far as to say that “Wood would’ve made the perfect Regina George.” While I wouldn’t go so far with such sacrilege, Wood could’ve definitely made the part her own.

The eighth-best forward in Dream Team has an ownership of just 0.9%