A MAN has scraped his wedding and dumped his fiancee after she mistakenly let his labrador eat chocolate and guzzle booze on the night of her hen do.

The 28-year-old ended his four year relationship with his wife-to-be after she forgot to put his beloved pooch in the couple’s bedroom before she partied with pals. 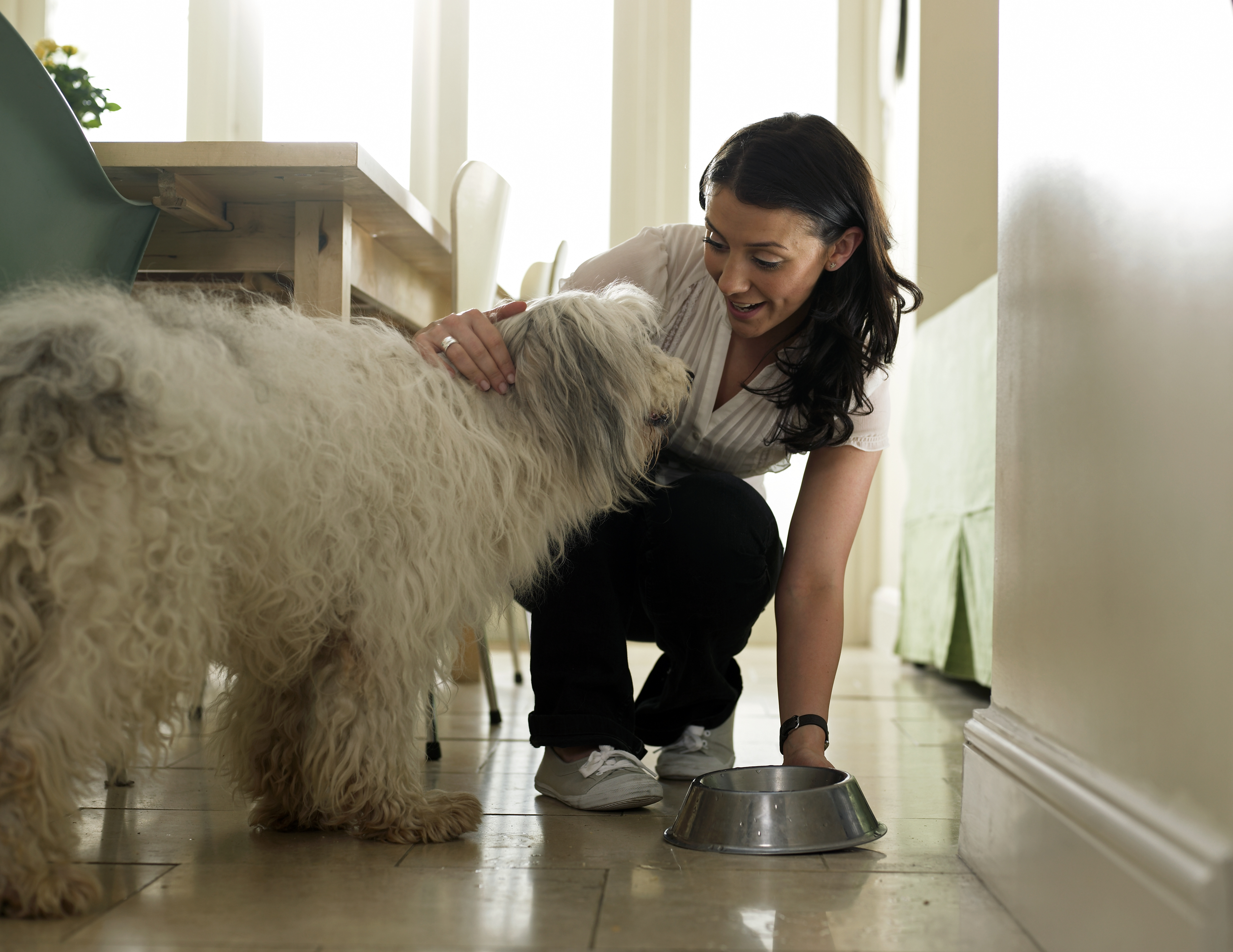 The man stayed with his parents but left his seven-year-old mixed labrador which he called “the greatest dog in existence” with her because she liked “having him there.”

In a post on Reddit, the anonymous man, said: “5am on Sunday I get a frantic call that something's wrong with the dog.

“She was drunk, so I told her to get a taxi and go to the emergency vet clinic.

“When I got there, she looked like she hadn't stopped crying for hours and she couldn't even speak.

“Two of her friends were there so they told me my dog is alive but not well. I felt sorry for her for an entire 10 minutes while waiting for the doctor.”

He added: “But then, the doctor told me my dog ingested large amounts of alcohol and chocolate edibles.

“The girls apparently thought it would be cool to leave everything out on short coffee tables, leave the dog to wander around instead of putting him in our bedroom, and then get wasted and not notice he was going to town with the booze and edibles.”

He dumped his fiancee following the vet trip and told her “to get out of my house and my life”.

The man also demanded that she tell the guests that she invited to the wedding that it was off.

The man who remained anonymous also said his parents have shunned him over the decision.

He said: “The logical thing for me to do was look for comfort in my friends and family. Nope. They all f***ing agree.

He added: “I am so disgusted at my fiancee that I can’t even imagine looking her in the eye, let alone spending my whole life with her. She isn’t f*cking 17, she is 27.”

The men posted it to a thread on Reddit called AmItheA**hole – where internet users can read a person’s dilemma and decide who is it at fault.

One reader responded: "She clearly doesn’t mean that much to you, so yeah, leave over this."

While another said: "I don’t think you have loved her for some time and now this is the perfect escape to you. "